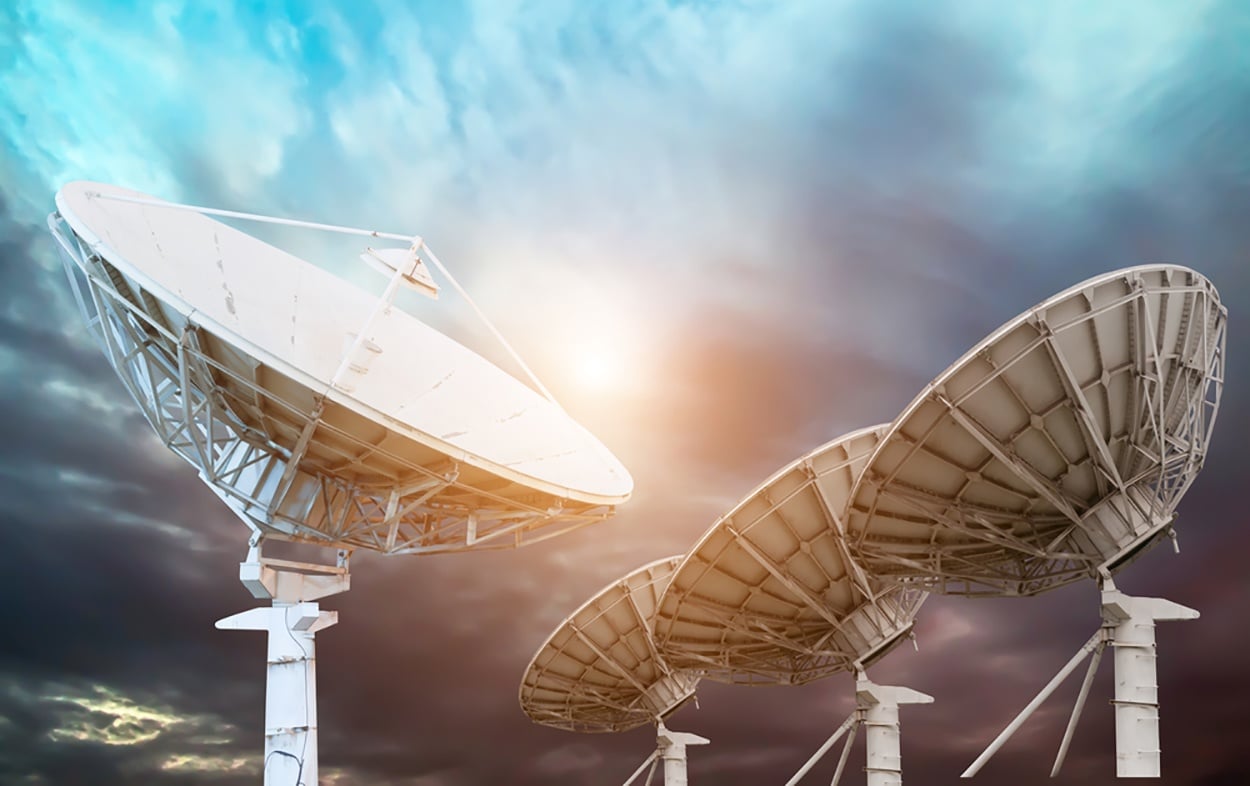 India has officially made its footprint in space technology with a bang, becoming the first country in the world to launch 104 satellites in early 2017. The satellites were launched by Indian Space Research Organization’s (ISRO) Polar Satellite Launch Vehicle (PSLV) from Satish Dhawan Space Centre SHAR, Sriharikota state. The earlier record set was by the Russian Space agency which launched 37 satellites simultaneously.

Known as India’s spaceport, Sriharikota, a spindle-shaped island on the East coast of Andhra Pradesh. It currently India’s only spaceport to launch satellites. With this launch, India now joins the league of International Space Missions which will open up a multi-billion dollar launch market.

In recent times, there has been an increase in the requirement of countries to launch their own satellites for various purposes including instruments for experiments, image capturing, transmitting signals for communication, data generation, earth observation, weather conditions and remote sensing. In spite of this increase in demand in the launch market however,  there is a shortage of rockets and launchers globally as a handful countries have the technology to successfully launch a satellite into space.

Post launch, India is now positioned to be the most cost competitive space launch market alternative for third world countries to launch their satellites using Indian rockets such as Bangladesh, Nepal, Afghanistan, Sri Lanka, and many African countries, which at present, cannot afford to use developed countries’ launching pads for sending satellites.  Traditional players like the US, China and some European countries have been too cost prohibitive until now.

Indian Minister of State (Independent Charge) for Atomic Energy and Space, Dr Jitendra Singh advised the Indian Parliament in March that this was the 38th successful PSLV mission in a row, which has once again demonstrated the versatility and reliability of the PSLV vehicle.

“While PSLV has already established itself as a preferred launch vehicle, in its class, in the global satellite market, this mission is expected to further strengthen the commercial footprint of PSLV in the global market for launch services, especially for smaller satellites,” says Singh.

Singh says that during the last two years, Antrix Corporation Limited (Antrix), the commercial arm of ISRO, has earned a foreign exchange of AUD105 million and AUD5.85 million from foreign countries through launching of their satellites on-board PSLV.

In June 2016, ISRO launched 20 satellites in a single mission, which included 17 small satellites from Canada, USA, Indonesia and Germany that were launched on a commercial basis.

To date, the private sector have been supplying only components that went into the making of the satellite. ISRO has called on the private sector to build the spacecraft saying that India needs 10-12 satellites every year and to meet this demand, industry must product complete satellites capable of providing communications, broadcasting, navigation, earth observation and remote-sensing applications across the country.

According to Technavio, a global technology research and advisory company, its market research analysts forecast that the global commercial satellite imaging market will be growing at a CAGR of more than 11 percent during 2017-2021.