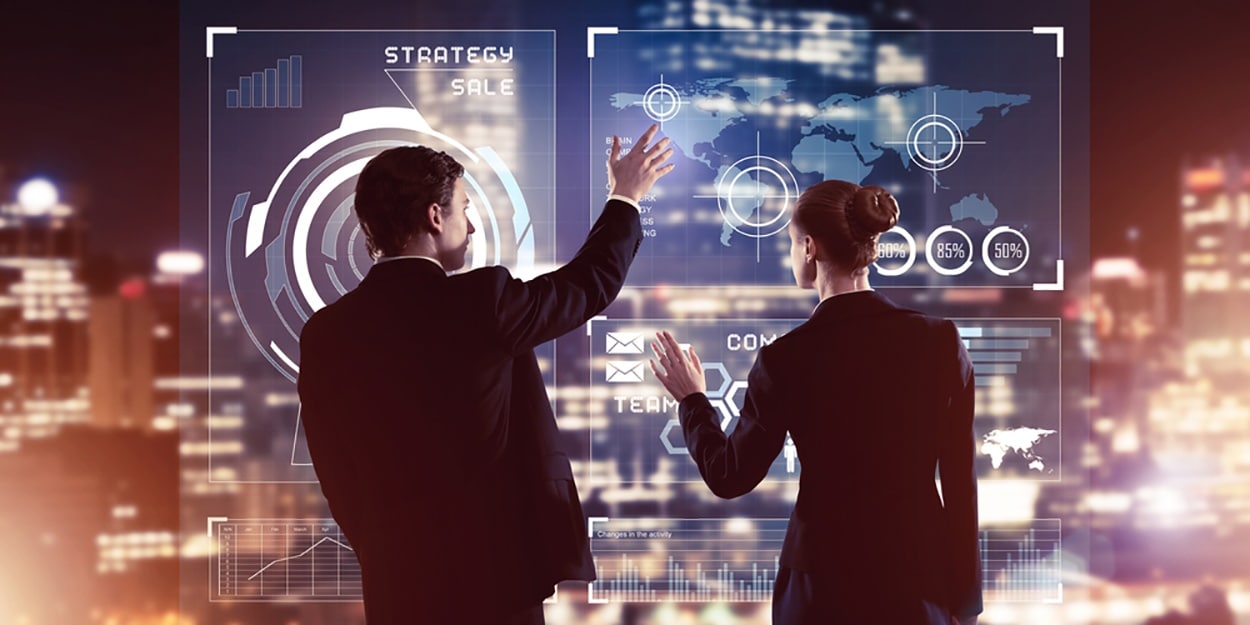 Scientists from the University of Utah in the US have developed a new way to make low-cost 3D holograms that are more realistic than holograms in the Star Wars series.

The new method was developed by American-Indian Scientist, Associate Professor Rajesh Menon from University of Utah (UU) with his team.

During research, the team developed a new technique to create an inexpensive full-colour 2D and 3D holograms that can be viewed at wider angles.

The team’s technology was profiled in a Paper published in the issue of Scientific Reports, titled, ‘Full Color, Large Area, Transmissive Holograms Enabled by Multi-Level Diffractive Optics,’ and was co-authored by University of Utah doctoral candidates Nabil Mohammad, Monjurul Meem and Xiaowen Wan.

Speaking on this, Professor Menon says, that one can have rich colors at high efficiency, with high brightness, and at low cost without the need for complex lasers and optics.

“This new method can be used in wide range of sectors from currency and identification badges to amusement rides and advertisements,” says Menon.

Explaining the current method, Menon claims that typically, the projection of any image, whether it is two or three dimensional, is inefficient because when white light shines on an object, we can only see the reflected colour that bounces back to our eyes while the rest of the colors of the spectrum are absorbed.

In current technology, a lot of light is wasted. For example, the Professor says that in a typical LCD projector the viewer may only see as little as 5 percent of the total light at one time.

“The new technique we discovered works on the same principle on how wings of certain butterflies display their colors,” says Professor Menon.

The team from UU has written sophisticated algorithms and a new fabrication method so all the white light is redirected; the viewer may see the wavelengths of the wing’s colors at different locations. None of the light is absorbed or wasted.

With this method, engineers can create holograms that do the same thing – redirect colors to appropriate locations – instead of absorbing most of the light, it will project much brighter photographic images either in 2D or 3D and with full, natural colours.

Currently, full-color holograms require lasers to not only make them, but also to view them. Menon’s holograms can be viewed with regular white light, from any angle, and the image detail does not change, much like a real object.

According to Menon, this technology may be used on currency notes with security holograms that produce more lifelike images. It can also be used for identification badges, driver’s licenses and security documents like passports – an officer could use just a flashlight to authenticate it instead of a special light such as an infrared scanner.

While researchers have only produced 2D still images with their technology, Menon argues that it would not be difficult to create full-colour 3-D moving images similar to the holographic chess pieces in the movie Star Wars.

The holograms may be used in entertainment, such as virtual reality headsets, and cinemas; the latter would no longer need projector lamps (and it may pave the way to watch 3D film without 3D glasses). It could also be applied to amusement park rides to enhance experiences with high-tech special effects.

In another development, a New Zealand based virtual reality company 8i has developed a new mobile technology with the help of Apple and Google that will bring its holographic videos to the global mainstream.

The company has developed a platform that enables users to create, experience and share lifelike 3D video using a virtual reality headset and holographic technology.

Speaking on this, 8i CEO Steve Raymond says it has launched a mobile app, Holo which allows people to interact with holograms in their own environments and record and share the video experiences they create.

“As consumers are augmenting, mixing and creating new content on their smart phones on a massive scale, mobile presents an unparalleled opportunity for distribution of holograms,” says Raymond.

Australian company Euclideon has been working on a prototype of a world-first true multi-user hologram table.

According to the company, up to four people can walk around a holographic image and interact with it wearing only a small set of glasses, using some bulky AR headgear. Euclideon says its product launch will happen during 2018.