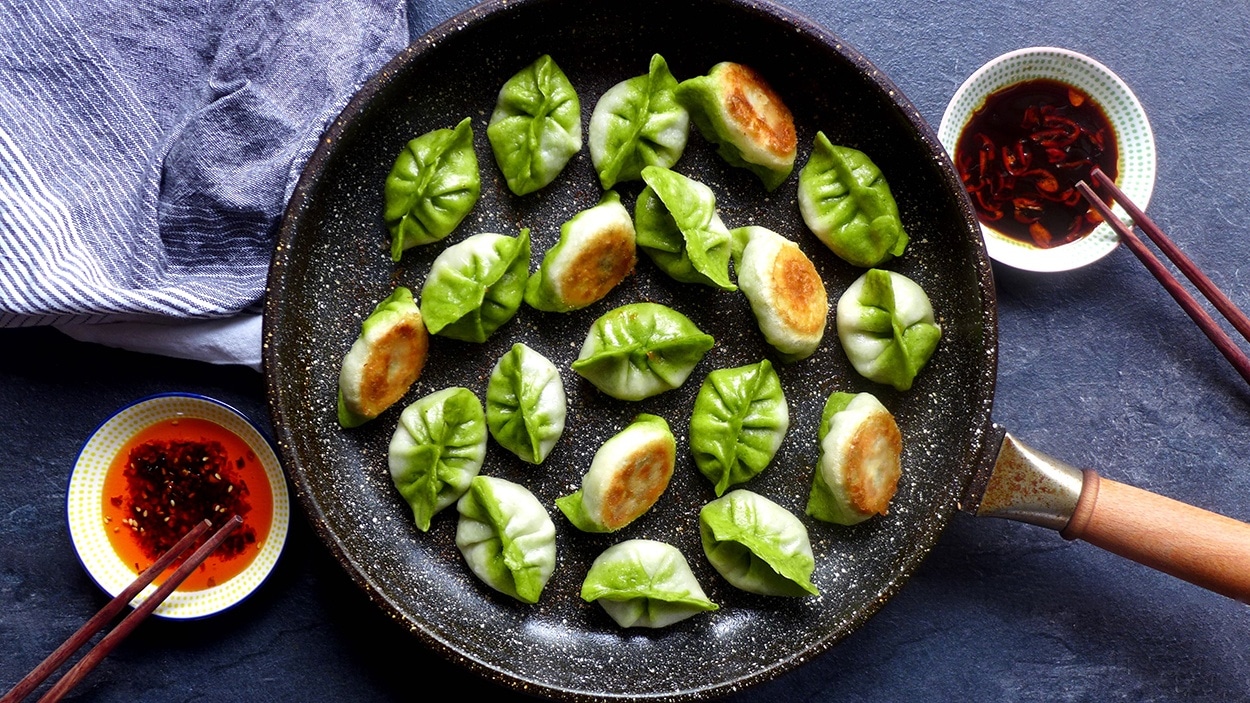 The early success of Singapore start-up abillionVeg proves the demand for plant-based food options in consumer goods and restaurant menus is more than a flash-in-the-pan.

Blue Horizon Founder Roger Lienhard says, “In the last decade we’ve seen a rise in vegan lifestyle and consumption, which is a great step towards a more sustainable future. We’re excited to support technology-enabled platforms like abillionVeg that are working on improving both the supply and demand for plant-based products”.

abillionVeg is less than a year old but its impact has been immediate. Founder and CEO Vikas Garg developed an online and app-based platform giving consumers options to locate and review vegan products and dishes from restaurants to supermarkets to your local providore.

After a successful 6-month public beta, abillionVeg launched its free app and in less than 12 months, the platform has become the world’s largest menu and review platform for vegan dishes at restaurants, with more than 10,000 dishes reviewed in over 50 countries. The platform is also integrating packaged food reviews alongside other product reviews – including cruelty-free cosmetics and apparel.

abillionVeg members have reviewed vegan dishes at thousands of restaurants around the world, and vegan products from food chain brands including Whole Foods Market, Target, Walmart.

According to CEO Vikas Garg, combing activism with consumer demand is a potent brew.

“Eating healthy should be easy but it’s not. Although more people identify as vegan or plant-based, options are still scarce. Only 4-5% of dishes at restaurants around the world are vegetarian, while less than 2% of dishes are vegan. We’re working to improve the experience for anyone searching for a healthy, sustainable dish, a grocery product or even a cruelty-free beauty product. And we’re combining technology with activism, putting consumers in the driver’s seat to improve the selection and quality of sustainable options available.” says Garg.

As part of their commitment to sustainable food choices, abillionVeg has joined a global network of farm animal rescue groups and sanctuaries which it pledges USD 1 to every review posted.

Garg says he is a big fan of food education, veganism and animal protection and he’s involved with grassroots minority education initiatives and animal welfare programs around the world.

“Our partners work tirelessly to rescue animals, raise awareness and educate the communities around them about the impact of their food choices. We’re so excited to support these organizations, many of whom are scraping by,” says Garg.

With the funds raised abillionVeg will further improve their search engine and review platform and continue to broaden the experience by integrating additional features and product segments for users and enabling businesses to demonstrate their commitment to sustainable options.