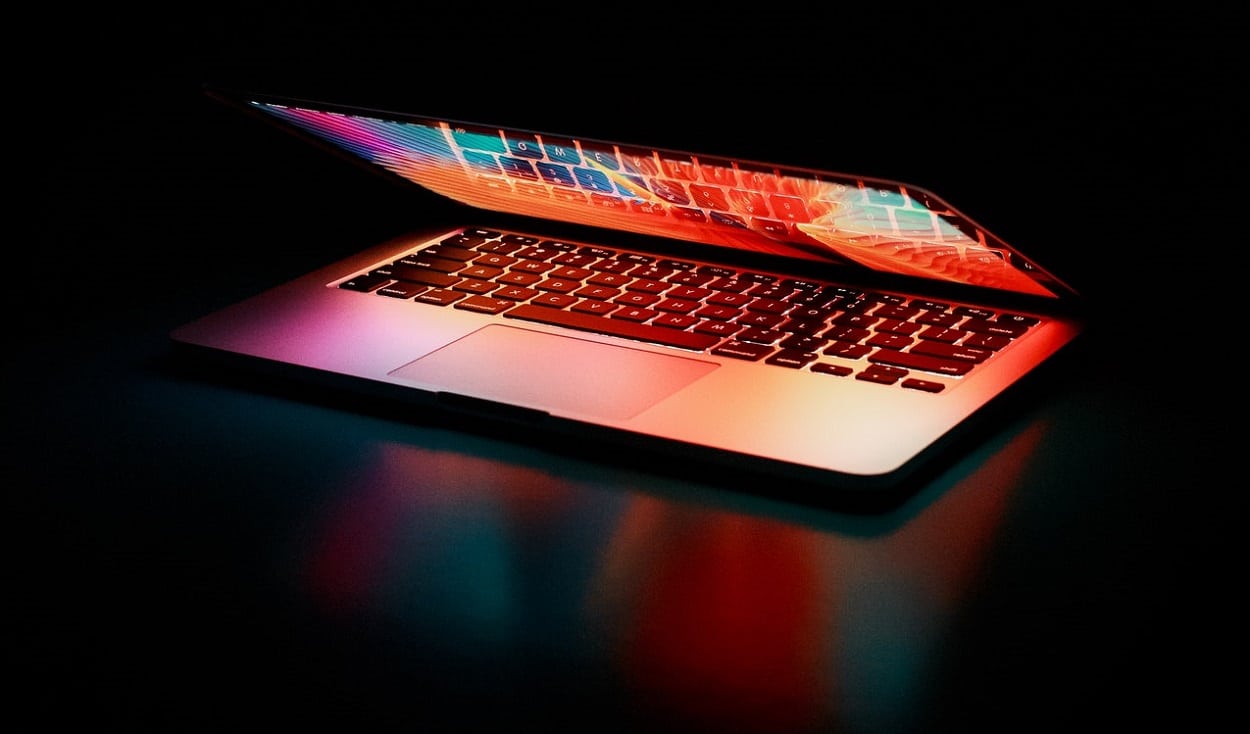 Hyper casuals, those lightweight, addictive games that are instantly playable and infinitely replayable, have emerged as one of the most popular and highest-performing mobile gaming genres during the pandemic. Between December 2019 and March 2020, hyper casual game installs more than doubled globally, soaring 104%.

The gameplay numbers are just as impressive. Adjust data reveals global app sessions grew 72% in March, when COVID-19 related lockdowns went into full effect and people looked to hyper casual games for entertainment and escapism. Sessions across multiple countries skyrocketed, with China’s 300 percent increase leading the pack. While quarantine may have fueled a hyper causal boom, this is a success story long in the making.

Because the game is simple, it’s important for hyper-casual games to be aesthetically pleasing and have a satisfying progression model. These games are designed to be played over several short sessions, and take up little space on users’ devices. No matter how simple your game is, though, developers know success isn’t guaranteed, yet there is a winning four-step formula that developers can follow to help out.

Get the game mechanics right

When the user must tap their screen to complete an action at the right time. To see an example of this type of game, check out Run Race 3D.

This mechanic shows an object that rises or falls through a digital environment. Check out Helix Jump to see an example of these mechanics.

This mechanic requires users to stack objects, and can often include other mechanics within the game. Cat Stack is a great example of this type of game.

If there is one force driving hyper casual dominance of the app stores it’s automation. The sheer number of campaigns hyper casual games require make it impossible for humans to manage. For example, if you have 20 campaigns across 20 networks, you may have to manage 400 campaigns. Add to that the need to adjust your bids and volumes on a day-to-day basis, optimize your creatives, and run A/B tests to see what works, and it’s clearly beyond the capacity of the average marketing department or UA team. Automation tools can not only help you manage 400 campaigns, but they can also help your UA team scale to 4,000 or 40,000 campaigns.

Find the sweet spot for monetization

By design, sessions for hyper casual games are short (1.56 per user, per day) and stickiness is moderate (11% for hyper casual games compared to 24% for all other games combined). However, this is the game experience the genre was built to deliver. And hyper casual gaming has an advantage over some of their stickier counterparts — they can display more ads than gameplay within a minute and still hold the attention of their audience and generate revenue.

It might follow that it pays for marketers to show more ads, but users have their limits. Data indicates four ads per minute equal too much of a good thing but many games fall below that – missing out on an opportunity to make more money from showing the optimal number of ads to their audiences. The sweet spot appears to be between 2 and 3 ads per minute, a total that enables hyper casual game companies to boost
their revenues by as much as 10%.

Drive growth with the Snowball Effect

Hyper casual game companies define success a bit differently than others might. They are more concerned with daily active users across their entire portfolio than they are with any one game. These developers pioneered a system called the Snowball Effect that takes advantage of the naturally short-lived appeal of each of these games.

As users grow tired of one game, hyper casual gaming developers are ready with the next, which is advertised to users within the first game. While a user may churn from one game, the company is holding onto the user by driving them to the next app with ads. And this approach has proven profitable as game developers grow and retain their users across titles, allowing them to serve even more ads.

Time to get in the game

The numbers are clear: People across the globe are now spending more time than ever playing games — and also engaging with advertising more. These trends have played to the strengths of hyper casual gaming’s unique monetization model. Developers can ride the wave all the way to the bank if they play it smart and follow these tips for success.

nextCommercial Real Estate to Take a Significant Hit with WFH