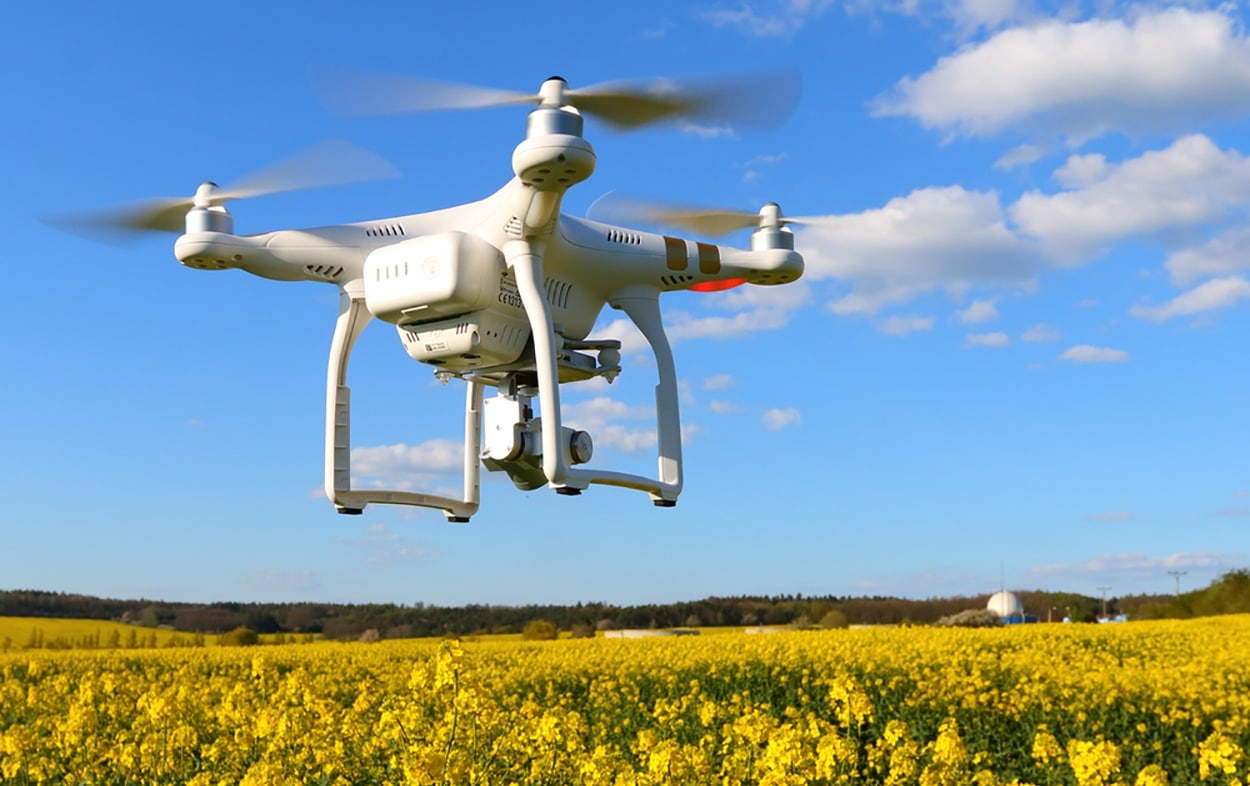 Australia’s rural communities face a range of increasingly complex issues that decision makers and the communities, themselves, must confront if they are to maintain the sustainability of these cities and towns.  Take the greater introduction of robots and farming automation.  The use of these will be profound, increasing farm efficiency and productivity; but, the impacts on employment will also be significant.  It is absolutely vital that we no longer plan for the future of Australia’s rural economies by relying on outdated worldviews and memories of glorious pasts.  New narratives must be created and adaptive thinking employed.

While Australia may no longer be riding on the sheep’s back, agriculture is still a significant employer in rural communities.  Recent figures indicate that there are 115,000 businesses that cite agriculture as their primary industry, a further 13,900 as their secondary industry and subsequently, 270,000 are employed in the sector.

However, farming is no longer the national economic leader that it once was.  Indeed, advances in technology and productivity gains, to date, have resulted in an overall decline in people employed in the sector, shifting from 8 percent of total employment in 1966/67 to just over 2 percent in 2013/14.

That, then, provides a sizeable challenge to the industry and decision makers, alike.  Just how prepared are rural communities for the next economic transformation that the proliferation of robotics and further automation to the industry is anticipated to bring to agriculture over the next few decades?  A truly strategic and informed approach is required because otherwise, the alternative of high unemployment rates could spell the death knell for some communities, at the very least.

So, while this article is about the impact of change, specifically, the anticipated mass introduction of robots on unprepared rural communities, it could just as well be about any of the megatrends (e.g. climate change, ageing populations in the West) that we are facing, and how applying old ways of thinking to modern problems is to our detriment.

Step Away from the Glory Days

It is fascinating to try and grasp just how glorious Australia’s farming sector once was.  While it still makes an important contribution to Australia’s GDP and exports, historically, agriculture was the key industry with daylight second.

A hundred years ago, approximately one in three workers were employed in primary industries.  Now while primary industries also include mining and forestry, hopefully it still conveys the scale of agriculture; and hopefully, it conveys to you a sense of how healthy and wealthy rural communities would have been.  This perhaps was a time when the Australian term “The Bush”, referring to rural regions became embedded in national meaning, stories and narratives.

So, it’s important to reflect on just how powerful that past can be, how it etches stories and meaning into our culture – so much so that our preparation for the future is heavily influenced by these narratives.

When emerging issues are considered by decision makers and communities, the issues coming our way can essentially be dispelled because they do not correlate with and confirm our stories.  Unwitting resistance or apathy to unfamiliar challenges is apparent. That is the risk now playing out in rural communities where a glory has been attached to that fascinating past, a glory that is now impacting on future thinking.  Reflecting on recent articles about the anticipated proliferation of robots, I was struck by what is anticipated in “The Bush”.

The robots are milking!

Robots are already being invented to contribute in so many areas of farm life.  Robots will be introduced in coming years to transform crop production – they will be used to fertilise, spray, weed, monitor, harvest, pack and transport crops!  And robots are even being trialled by universities at present in order for future use herding and milking livestock.  It’s mind blowing.

The real value to farmers will be how the introduction of robots will reduce costs, increasing efficiency as well as productivity.  In order to meet Australia’s 2013 National Food Plan ambition to increase by 45 percent the value of this country’s agricultural and food-related exports by 2025, for example, robots will be absolutely vital for this to be achieved.

And let’s not forget the human side.  Agriculture is still one of, if not the most dangerous industries for workers due to the number of fatalities and injuries recorded each year.  The introduction of robots would be expected to decrease these sad statistics dramatically.

But, and a very big but, again let’s not forget the human side!  These improvements could adversely impact upon rural employment as labourers and farmhands are no longer necessary.  This has profound implications for rural communities as there may be few opportunities for workers to find employment elsewhere.

This then impacts on the fabric of rural life in general, impacting on everything from mental health issues through to the number of volunteers left available to make “The Bush” the special place that it is.  It has the potential to leave communities stranded.

So, the very real challenge for decision makers and the communities is that they must reflect on the narratives and stories that shape their views of the present and future.  They must confront the deep cultures and their own thinking.  For many communities, that has appeared to be a struggle.

If we are to assist future generations in sustaining rural communities, we can’t keep our focus on agriculture as it was in the 1950s.  We cannot expect that the glories of the past will somehow turn into glories of the future.  That is not to say that farming won’t continue to have an important place in our economy; indeed, as the middle class in Asia booms, so too there are opportunities for the sector to grow.  But we cannot keep assuming that the thinking that got us to here will work in isolation into the future.

A holistic approach is required.  Tailored consideration must be given to what each region requires.  This will include, for example:

But it needs to start with, perhaps awkwardly, employing new ways of thinking.  As we all venture into a brave new world, decisions need to be better informed through drawing on compassion and collaboration, a co-creative approach that enables informed clarity of how we need to bridge the gap between our preferable future and the present, facilitated by a greater understanding of ourselves, our context and the desire to create shared and sustained value to our communities.

previousE-Waste in Asia is Everyone’s Responsibility