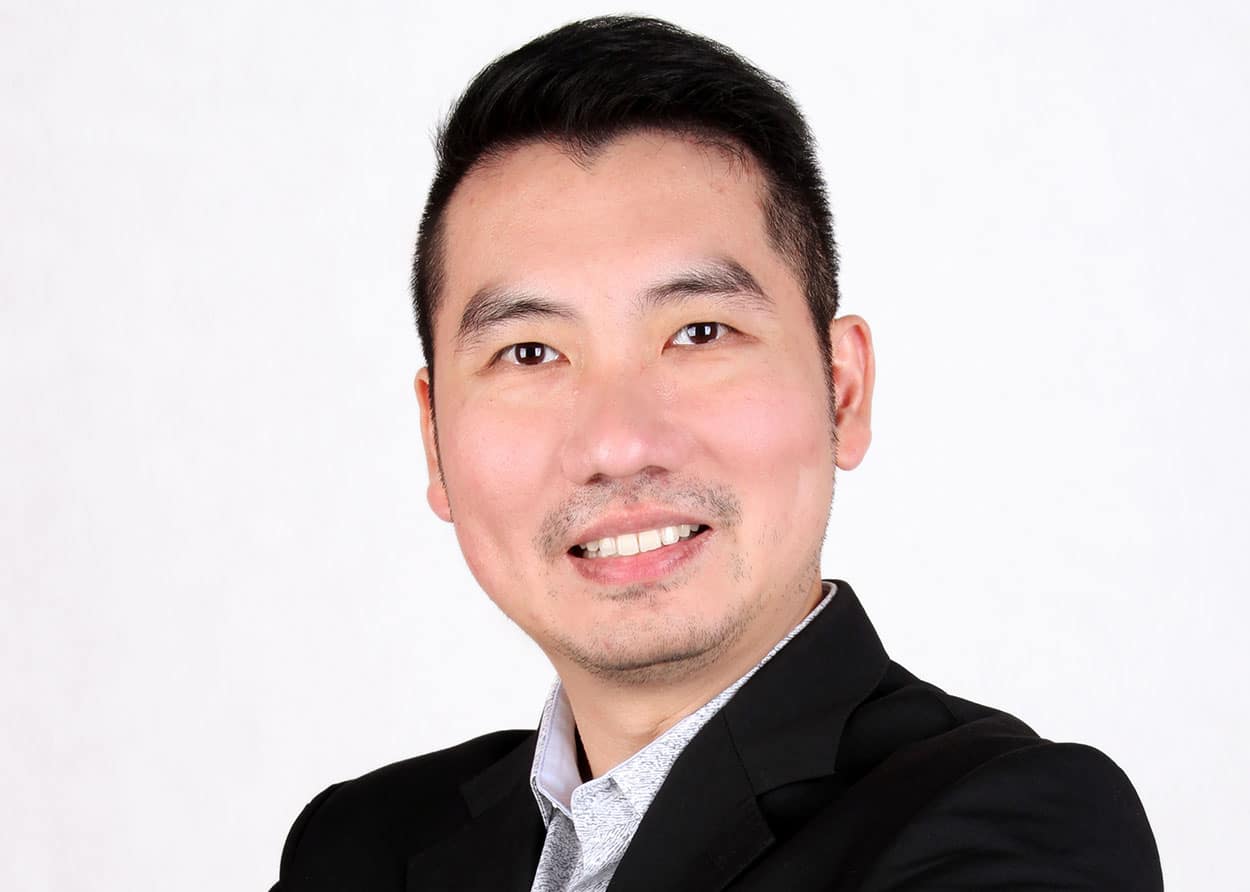 Nintex Regional Director of Asia Andy Gunawan discusses why workflow automation is relevant across all industries and why he believes in the next decade there’s going to be big changes in how organisations’ digitally transform their businesses in Asia.

According to recent studies, over 70% of business processes are still manual especially in Southeast Asia. With many regional agendas promoting digital transformation, this statistic suggests a gap between intention and reality in regional markets.

Recent surveys claim businesses are still looking at IT departments to do the grunt work rather than entrust a fully-fledged data system to do all the heavy lifting. Furthermore 53 per cent of surveyed organisations find data collection and connectivity challenging.

We sat down with Nintex Regional Director of Asia Andy Gunawan to share his smarts on how workflow optimization works and why every one needs to get on board.

“The best way to strategize go-to-market is to break it down into three-stages . People need to map, automate and then optimize the process. It is an ongoing activity, it’s not just like 123 and then you stop there. So optimization means you can optimize and then you remap, and then re-automate, and re-optimize again; it’s always a never ending improvement cycle, says Gunawan.

According to Gunawan, his three step process applies to any industry or solution, whether that be for business-as-usual or major projects.

“Our solution varies from deep integration within other systems, or just simply a standard request for say, a travel expense and stuff like that. The process may vary from company to company and our job is to make the experience as easy as possible for the user.  I think in the past, there was a big gap between IT and the business user, whereby the business user usually tries to engage IT for a request and it can take a long time and there’s no ownership over the process. Our solution helps non-IT users own the process; we make our products really easy to use, it’s drag and drop basically,” says Gunawan.

By owning the process, Gunawan says  the business user can log, modify, automate the process again and again.

“We have the process mapping workflow product, which is customizable on a subscription pricing model. Some organisations may charge by how many servers or users but we charge by the amount of workflow used. We believe that the more workloads you build, the more value is being derived from the product. For example, let’s say a customer buys 100 workloads for one department, but they might want to relocate a part of the workflow to use it for a different department; and that flexibility is good for the business,” says Gunawan.

According to Gunawan, users tend to underestimate all the feature functions available to them in the beginning until they realise they have power over the entire workflow process.

“Let’s say for example a finance manager is trying to put together an approval process for travel expenses. and he wants to control the approval metrics. If he wants to change something in the process, he can do it himself without calling IT to do it. Once a business user commits to using the product and we provide proper onboarding and training – you simply cannot throw software at anybody, you need to educate the user as  people don’t know what they don’t know! So success for deployment of any new platform is to provide adequate training and when it comes to digital transformation, it needs to be made easy for users,” says Gunawan.

Gunawan says in his experience, successful digital transformation is getting the people, technology and adoption mix right.

“For C-Suite executives, they need to have the right vision and the right mindset. If you have the wrong mindset, then the project will not be successful, even though you’ve picked the right product. Second thing is we need to make sure that we pick the right technology, that is easy to use, rather than waiting on IT to do the coding. The third component outside people and technologies is adoption. When you have the right mindset, you have the right technology but, you don’t use it!  To have a successful digital transformation, the key word is transformed, because you need to transform from what you were doing in the past. For example, people transform from paper to digital. So, in the past they are still looking for a pen and paper all the time; in the future, we don’t want the same action,” says Gunawan.

For many software companies, the main challenge at the moment, particularly for public sector clients, is to make sure that the data center is sitting in the same country as the client. As there are cloud regulations for every software company, regardless of which country, Gunawan says customers are always asking where data is stored, which cloud, which country what cloud provider and so on. We asked Gunawan what his view is on Data Sovereignty, given it’s such a hot topic in tech at the moment.

“Data sovereignty is a major consideration for the public sector and banking now, but, it will be a concern for everyone eventually. This is just my opinion, but I believe everything will go to the Cloud. At the moment, Singapore is leading ASEAN in terms of digital transformation, but in the next five to ten years there’s going to be a lot of changes throughout Asia. One of the things I find interesting about the Singaporean Government is when they said we’re going to be a smart nation, they heavily invested in it straight away. Some countries want to do it, but wait too long, or don’t change, and then miss the boat.  It’s really important to always lead by example. If a CEO wants a paperless office, when he sees a paper on the table, he will ask why is there paper on the table? That kind of mindset is a good example on how to transform business, because you just need to do what you say, today,” says Gunawan.