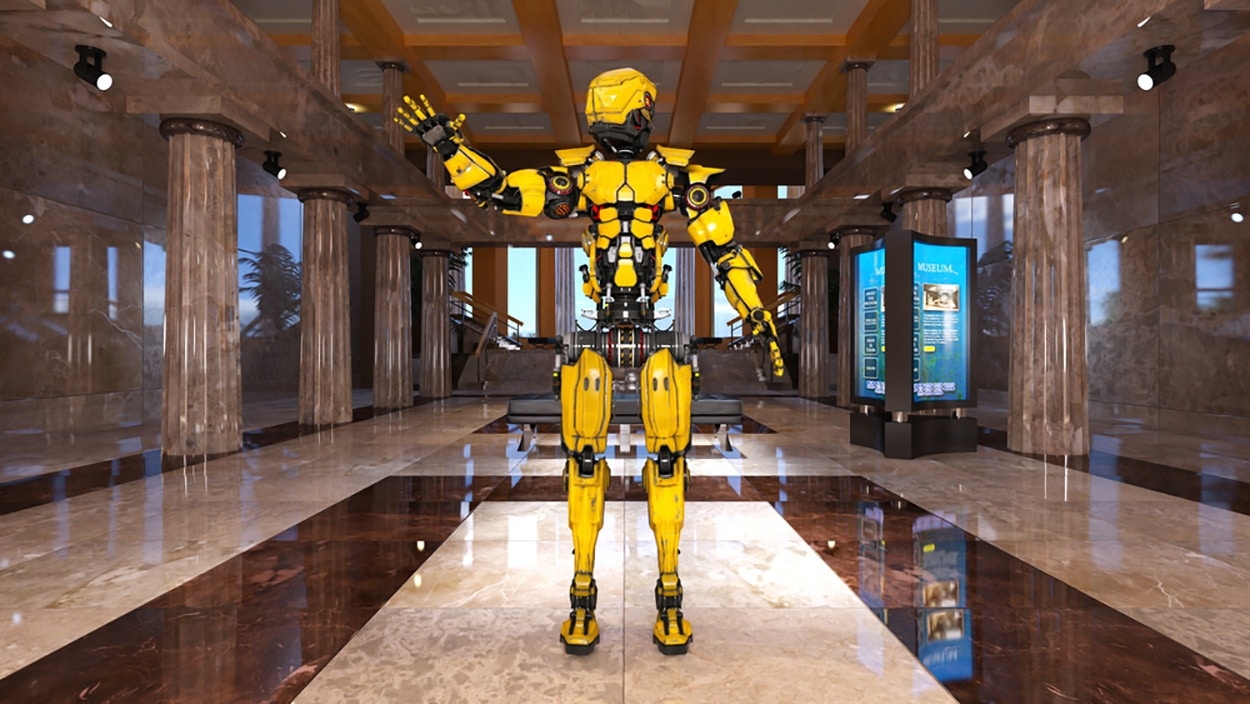 Trends emerging globally around the application of robotics, artificial intelligence, and rising protectionism in some countries is creating a seismic shift in job profiles across sectors, with some vocations marked for death by 2020.

From the beginning of the industrial revolution to till now, businesses pursue technological advancements to keep overhead costs low.  Automation replacing manual labour, particularly in agriculture, mining and manufacturing for example, has been underway over centuries. These changes however, have been incremental. Today, the pace and rate of change is astonishing and the ramifications are unprecedented. We have arrived at a new reality where humanoid workforces will soon become a norm for nearly all menial-related tasks and most roles that require any kind of data analytics – will soon be usurped by AI.

According to a recent World Bank study, 600 million job losses due to automation and AI are expected to occur worldwide, over the next 15 years.

Developing and developed worlds are going to face an onslaught of automation at the same proportion. The largest Asian economies like China and India are expected to see up to 77 percent job losses due to automation. The International Labour Organisation (ILO) claims 56 percent of all salaried employment in Cambodia, Indonesia, the Philippines, Thailand and Vietnam is at risk of displacement due to technology within the next couple of decades.

Under developed economies of African nations are high risk. As per a research and policy arm of the University of Oxford, automation could kill almost all of jobs in Ethiopia, and more than half of those in Angola, Mauritius, South Africa and Nigeria, largely because most the jobs in these countries fall in the category of low-skilled labour.

According to a recent Oxford study all developed nations will see a job loss rate of up to 47 percent within the next 25 years. Rural areas in countries like Australia may observe a job loss risk up to 60 percent.

The automation axe has already fallen on white collar professions too. For example, Goldman Sachs cash equity trading floor employed 600 highly paid traders in 2000, buying and selling stocks for institutional clients. Prior to automation, traders were earning an average bonus of AUD 662,000 per person. Today, just two traders are executing the same job supported by 200 computer engineers. The firm has begun to extend automation in currency trading and investment banking too.

In skilled labour roles, Boston Consulting Groups estimate that a human welder today earns around AUD35 per hour, including benefits, whereas the equivalent operating cost per hour for a robot is around AUD8 for the same task. The onset of automation in IT and ITeS industry has also triggered job losses and slowed down hiring, particularly in countries like India, which had turned into cost-effective outsourcing hubs for developed economies. As per the recent industry data, the hiring in Indian IT sector slowed by 25 percent in April compared to the same time last year.

US President Trump’s America First agenda has also disrupted jobs in countries that were outsourcing low-cost software technology and business processes to the US.  The UK, Australia and Singapore are also showing a pivot to protectionist policies, through tightened visa rules, resulting in a slowdown intake of foreign workers.

Essentially, any role that is repetitive in nature will become obsolete, such as:

Medical robots: Robots have already proved efficacy in areas like laparoscopy, surgery, orthopaedics, neurology, physiotherapy, telemedicine, pharmacy etc., and the use is expected to become widespread in future. A market research on medical robots has projected the market to grow to AUD 17.4 billion by 2021 from AUD 6.5 billion, at CAGR of 21 percent during the period. Delivery by drones: Amazon and UPS successfully tested delivery drones earlier this year. Soon all parcel delivery is expected to be carried out by robotics and automation.

Hospitality: Robots will replace counter-services. Food outlets like Chili’s, Applebee and Panera Bread have already successfully experimented with kiosks replacing cashiers, or installed tablets for taking orders. According to a report by the University of Oxford in 2013, there is a 92 percent possibility that automation will take over food preparation and the task of taking orders from humans.

Similarly, some bars are already experimenting with robotic bartenders who can mix and match drinks and take customised orders on tablets.

The hotel industry is also experimenting with deployment of robots, with the Hilton and Aloft Cupertino Hotel in trial phases. Henn an Hotel in Nagasaki, Japan, launched in 2015, is 95 percent run by robots, including an amber-eyed dinosaur and a female humanoid for front of house greetings and checking in and out of rooms.

Retail: Robots will manage tasks such as inventory management, identifying empty shelves; customer support etc. Lowe’s, a US retail chain, for example, is testing robots who would be involved in addressing and resolving customer queries.

Security guard: It would not be long when robots will be seen replacing the night watchman, indoor patrol guard and human security guards. Knighscope, a start-up based in Mountain View, California, has been testing a robot prototype, K5, since 2013. Microsoft is also testing a robot which keeps a watch on the company’s Silicon Valley campus as a night patrol guard.

Defence: In early 2014, a US Army General and Head of the U.S. Army Training and Doctrine Command announced that up to a quarter of combat personnel in the US are likely to be replaced by robots by 2030. The US armed forces is working on developing machines which would perform functions of various kinds like front line soldiers, roadside bomb disposal squad, drones for warfare etc. The notable among them is the 6’, 2” robot Atlas developed by Boston Dynamics, a subsidiary of Google’s parent company Alphabet, which is undergoing tests for performing tasks like driving a utility vehicle, clearing debris, closing a valve, and connecting a fire hose, walking over a rough terrain, breaking through a wall etc.

Robo Journalism: Some news organisations like Associated Press, the Los Angeles Times and Forbes are using a software that takes structured data in areas like crime, sports and finance, and turns it into a news report. These robo-journalists are replacing on-the-beat reporting roles. It is estimated that a task a seasoned reporter may complete in 7 minutes, will be done by AI in 2 minutes.

Transportation: Driverless cars, city buses and aircrafts are expected to turn entirely self-operating in future. Google and Tesla’s self-driven cars are expected to hit the streets in the near future. Uber, the company offering cab-hailing service has also begun experimenting with driverless cars in its fleet in the US.

The most obvious ethical objection to automation is the human cost – potentially reducing personal agency and freedom due to loss of employment, which has broader social and potentially health implications which are not fully understand. Advocates for automation, however, argue that technology does not kill jobs, but creates new ones.  David H. Autor, an American economist and professor of economics at the Massachusetts Institute of Technology, argues that when Automated Teller Machines (ATMs) were introduced in banks, it was expected that countless tellers would be made redundant.

While the number of tellers per branch fell about a third, banks also discovered that it became cheaper to open new bank branches, so the number of branches increased to 40 percent during the same period. The net result was more branches equalled more tellers. The role of these tellers changed from cash handling to becoming more like sales-people, forging relationship with customers, solving problems, selling more products, eventually, more tellers were doing a more cognitively demanding job.

In effect, the reality of automation may be hard to face initially, but it may give birth to new industries, vocations and opportunities. As the eminent Physicist Freeman Dyson once said, “Technology is a gift of God. After the gift of life it is perhaps the greatest of God’s gifts. It is the mother of civilizations, arts and sciences”.