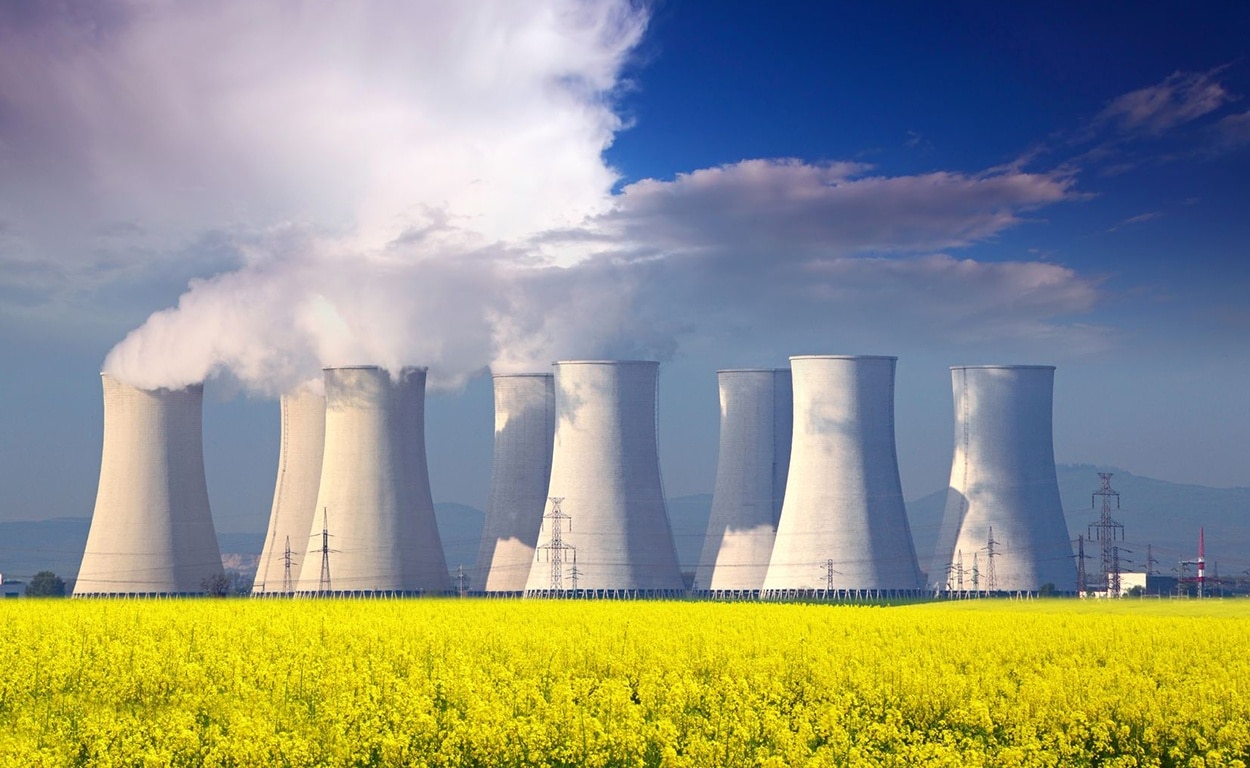 To address growing energy demand, the Association of Southeast Asian Nations (ASEAN) study conducted by its Centre for Energy unveiled ASEANs commitment to construct nuclear power plants for peaceful and commercial use, as discussed at the 7th Annual Meeting of the Nuclear Energy Cooperation Sub-Sector Network in April 2017.

During the meet, Philippines Department of Energy Undersecretary Jess Posadas says that the Philippines is trying to formulate a national policy on tapping nuclear energy for peaceful purposes, specifically, energy consumption.

According to Posadas, nuclear energy lasts longer than other fuels and underlined that 1 gram of uranium is equivalent to 1.8 million cubic meters of oil and 3 million grams of coal.

Canada’s Nuclear and Radiological Program has also demonstrated that nuclear energy is favoured by ASEAN members as a long-term source of power. To tap nuclear energy, ASEAN partnered with Canada, under which it will assist ASEAN’s capacity in the promotion of a peaceful/civilian nuclear power program.

The Department of Foreign Affairs, Trade and Development Canada (DFATD), Global Partnership Program (GPP), Nuclear and Radiological Security portfolio (NRS) are part of the partnership. DFATD argued that is essential to support a standardised regional approach to, and improved coordination of activities related to nuclear power development.

Posadas says the Philippines viewed nuclear energy as a long-term option for power generation that could provide supply security, stability and reliability.

“Regional and international cooperation is important to advance the use of civilian nuclear energy (CNE) in the ASEAN region,” says Posadas.

To assess the scope of nuclear energy’s potential to meet power demand, The Philippine Government cited its Philippine Development Plan’s (PDP) drive for industrialisation and urbanisation – which argues that Nuclear Energy will help it achieve its development goals by 2040 says Posadas.

According to a paper presented at the 4th North East Asia Energy Security Forum in December 2016, Chairman of ASEAN Power Grid Consultative Committee (APGCC) Bambang Hermawanto says that due to high economic growth, electricity demand in ASEAN is projected to grow by 6.1 percent to 7.2 percent per annum, which would mean that energy supply would have to more than triple by 2030.

To strengthen and promote a broad framework for ASEAN member countries, each member signed a memorandum of understanding (MoU) in 2007 to co-operate towards the development of a common ASEAN policy on power interconnection and trade, and ultimately towards the realisation of the ASEAN Power Grid to help ensure greater regional energy security and sustainability on the basis of mutual benefit.

Since its formation on August 8, 1967 by Indonesia, Malaysia, the Philippines, Singapore, and Thailand, the organisation’s membership has expanded to include Brunei, Cambodia, Laos, Myanmar and Vietnam. ASEAN countries covers a land area of 4.4 million square kilometres, 3 percent of the total land area. Its territorial waters cover an area about three times larger than its land counterpart. With a population of 625 million, member countries have a combined population of 8.8 percent of the world’s population with a combined nominal GDP growth to more than AUD 3.6 trillion.

The following organisations participated in the annual meet: