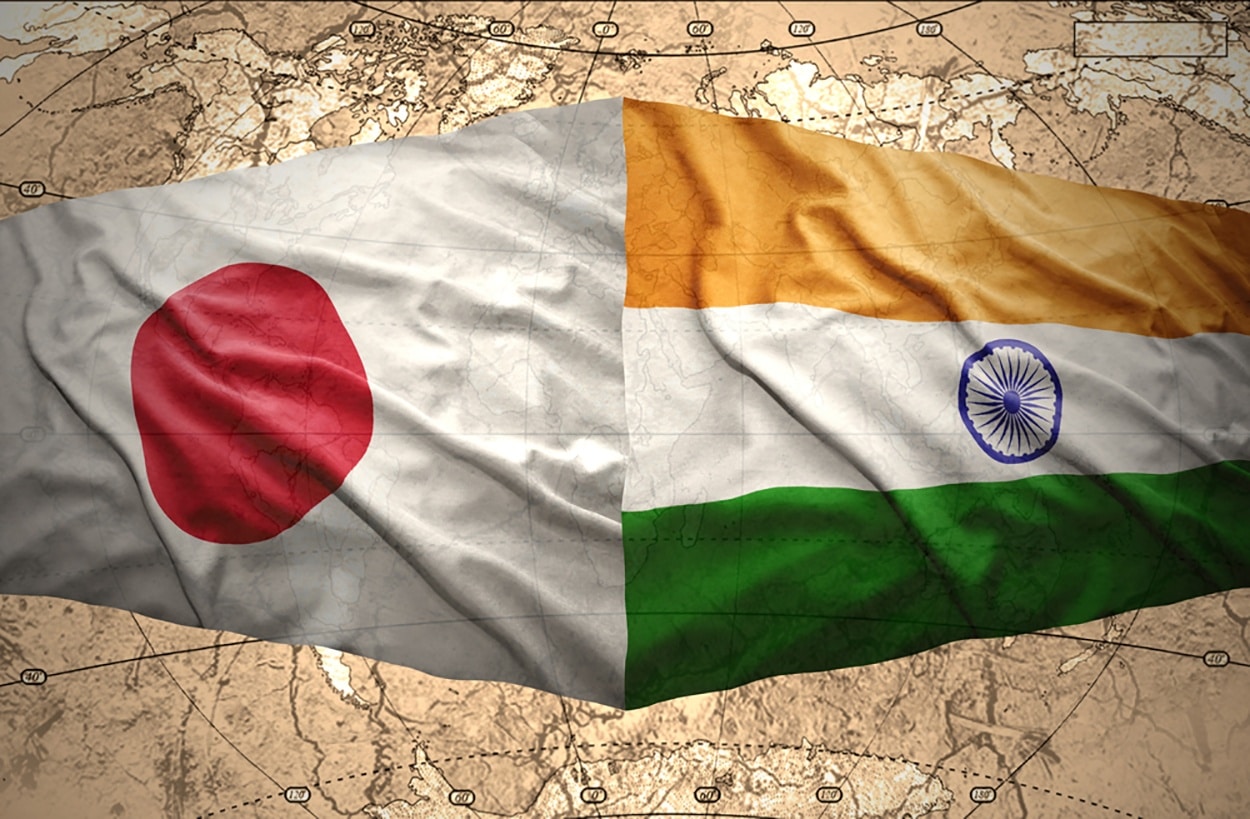 With a view to counter China’s One Belt One Road (OBOR) project, India and Japan announced at the May 2017 AGM of the African Development Bank (AfDB) in Gujarat that they will come together to develop an Asia-Africa Growth Corridor (AAGC).

The aim of the AAGC will be to improve growth and interconnectedness between and within Asia and Africa for realising a free and open Indo-Pacific region. This will involve rediscovering ancient sea-routes and creating new sea corridors that will link the African continent with India and countries in South-Asia and South-East Asia.

According to a statement released at the African Development Bank meeting, the AAGC will give priority to development projects in health and pharmaceuticals, agriculture and agro-processing, disaster management and skill enhancement.

The AAGC will contribute to develop institutional mechanisms and models for connecting businesses, people and think tanks that represent, and contribute to, the integration efforts in Asia and Africa.

The vision document of AAGC was launched at the meet, and outlined a broad framework for the creation of the project, which includes developing a corridor to link Africa with India and countries in South-Asia including Bangladesh, Myanmar, Cambodia and Laos in its first phase of construction.

The formation of AAGC first to the fore when Indian Prime Minister Narendra Modi and Japanese Prime Minister Shinzo Abe met in India in November 2016.

During discussions, three organisations, including New Delhi-based Research and Information System for Developing Countries (RIS), linked to the Ministry of External Affairs; the Jakarta-based ERIA (Economic Research Institute for ASEAN and East Asia) and the Japanese research organisation IDE-JETRO (Institute of Developing Economies-Japan External Trade Organisation) were given the great light to prepare the plan for the corridor.

Apart from India and Japan, South Africa, Mozambique, Indonesia, Singapore, and Australia have also shown interest in the project, and have sent representatives during the consultation process held in April 2017.

The India, Japanese corridor is sea-based, whereas China’s OBOR encompasses both land and sea. The former is expected to have a reduced carbon footprint when compared to a land corridor.  Under the AAGC plan, there are proposals to connect ports with other ports in Asia and Africa as well.

Welcoming the AAGC vision document, AfDB President Akinwumi Adesina says that trade corridors have always existed between Africa and Asia and when PM Modi mentioned this, AfDB welcomed it.

“It is important because infrastructure is costly and you cannot have infrastructure everywhere. There has to be particular zones where you have to build infrastructure. We are already working on growth corridors within Africa,” says President Adesina.

Anita Prakash, DG, Policy Department, ERIA, one of the institutes that is instrumental in developing the vision document says it is focused not just on the physical connectivity, but considered the overall strategic objective with a 360-degree perspective; connecting the two monoliths of Asia and Africa is a challenge given they are not homogenous in nature.

AGGC is a more consultative process than the OBOR that was presented to countries a few months ago – which was the primary reason for objection from India.  According to Professor Sachin Chaturvedi, Director General of IRS, the corridor will focus more on the needs of the people, than trade and economies. In the project, Japan’s delivery of quality infrastructure will play a major role in developing this corridor.

AAGC’s statement says that the corridor will be premised on four pillars of development and cooperation projects; quality infrastructure and institutional connectivity; enhancing capacities; and skills and people-to-people partnership.

AAGC will essentially be a sea corridor linking Africa with India and other countries of South-East Asia and Oceania.

Interestingly, China has been increasing its influence on the African economy which accounts for 27 per cent of Africa’s total global exports, according to the 2017 African Economic Outlook paper which was also released at the AfDB summit.

In 2016, countries like Senegal clocked a growth rate of 7.5 percent, while Ethiopia posted 8 percent, Kenya 6.5 percent and Tanzania 7 percent; all recording impressive growth.