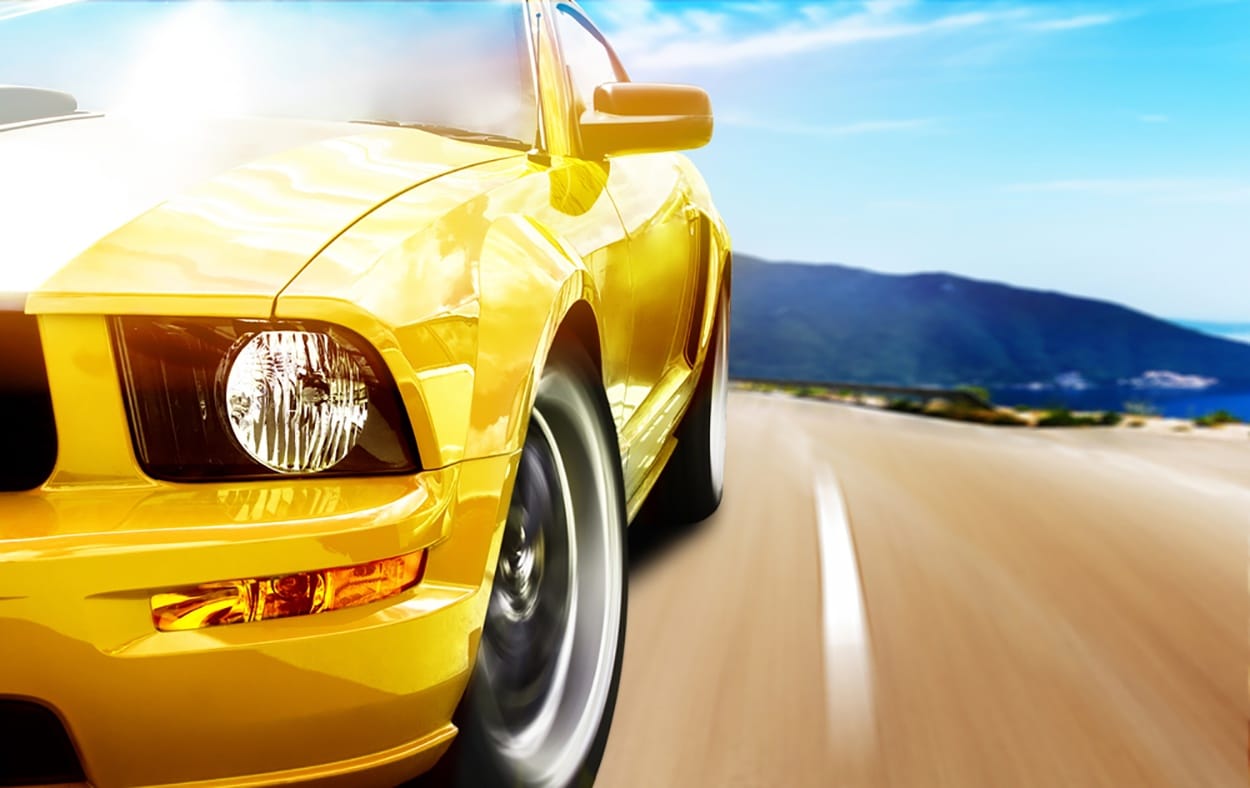 The world’s most populated continent is emerging a clear winner in the deployment of clean energy globally. Asia accounted for almost 60 percent of the 161 GW global renewable capacity installation in 2016, according to International Renewable Energy Agency, an intergovernmental organisation that supports countries in their transition to a sustainable energy future.

The total installed renewable capacity globally surged to over 2006 GW with Asian countries taking a lead by having installations of over 90 GW in 2016. The deployment of renewable energy is considered a vital solution for averting climate related catastrophes and displacement of people arising due to Global warming over the last decade.

With a 13.1 percent increase in the renewable energy capacity over previous year, Asia is now the fastest growing region for clean energy deployment globally. Asia’s large economies- China, Japan and India added a massive 34 GW, 8 GW and 4 GW of solar power. The continent added over 50 GW of solar power for the year 2016 taking the total solar energy installations at 139 GW. In wind power installations, China added 19 GW ahead of US and Germany whereas its neighbor India added 4 GW.

China and India led the renewable installation with almost 64 GW and 13 GW respectively. Compare that to Europe and United States adding 20 GW each. This accentuates Asia moving swiftly in reducing carbon emissions and towards a future of sustainable development as compared to western countries which have advanced for over a century or more using thermal power. Despite the many challenges that Asian countries need to overcome for fulfilling needs of the burgeoning population, their adoption towards renewables demonstrates the continent a fast becoming the next powerhouse for development.

While India and China may be big countries with large populations, there are other smaller countries which have taken the gauntlet and set targets towards a sustainable future.

Indonesia, one of the fastest growing countries in Asia, looks to scale up renewable energy to a quarter of its energy mix by 2025, a surge of four times from the current level of six percent. This will prove to be a boon for providing sustainable and clean energy for its almost 50 million citizens who currently have no access to power.

Philippines, another country experiencing fast-economic growth of over 7 percent, is looking to add almost 20 GW for its 100 million plus residents in another two decades. Even though it is rich in coal reserves, the fossil fuel is depleting quickly and the transition to renewables is inevitable especially since it is prone to catastrophes and disasters. The country now meets almost a third of its energy needs through renewable resources. The very fact that Filipinos pay almost three times the price of electricity as compared to others, makes it the most inefficient and expensive in Asia. In fact, it increased its solar capacity in 2016 to over 700 MW, a surge of over four times the previous year.

Pakistan, a low-income country, also saw impressive wind and solar installations along with interest from a large number of international investment in construction of renewable power plants in the country. It added over 200 MW of solar and wind power during the previous year.

Thailand, a small country prone to the effects of natural calamities but having a sustainable growth rate doubled its wind power capacity to over 500 MW while the total solar capacity increased to over 2 GW.

Staring at a sustainable future

It is estimated that the world’s second largest economy, China, will add a total capacity of over 300 GW mainly solar, wind and bio-energy, over the next five years. Its neighbor India has set a target of 175 GW solar and wind capacity by 2022, almost three times the current installations. While the exuberance has been tremendous, the massive scale up will require billions of dollars of investment. Considering that renewables has multiple socio-economic benefits including job creation and improving the environment, a large number of stakeholders domestically and internationally have started investing in the sector.

There is little doubt that the region being home to over half of the global population and also with the challenges of providing clean and reliable electricity has to continue the pace. However, grid-integration, exploring off-grid options and the need to attract more investors will be critical to support the frenetic pace of growth seen over the last half a decade.

Climate is a big focus area now but it all probably began in earnest with the Earth Summit in Rio De Janeiro in 1991. The conference saw leaders from over 100 countries assemble to discuss on various impacts of climate change and the steps that could be taken to improve the scenario. It is an encouraging scenario where emerging markets have taken a lead over developed markets, especially with the threat of global warming looming large over the last few years.

Automobiles is also an important market that is catapulting Asia to the top for electric demand. With a slowdown hitting European markets and US pulling away from climate related initiatives, electric vehicle makers increasingly see Asia as the most important market.

With over 45 percent electric vehicles demand coming from Asia and some of the world’s biggest markets located in Indonesia, India, China and South Korea, Asia may well see electric vehicles plying like gasoline-run cars. Some ride sharing companies are already teaming up with established automakers to bring electric vehicles as a part of the fleet in the next year.

The massive increase in renewable capacity is great news especially considering that a large part of the world’s population still lacks access to reliable electricity. The large amount of foreign investments that the Asian countries have received is helping them execute projects fast. Despite this, the dependence on fossil fuels may continue for most of the countries as grid-integration, introduction of latest technology, making projects sustainable for developers and reducing off-taker risk are obstacles that governments must surmount for achieving renewable targets.

Asia will continue to rule the roost for renewables expansion lead by India and China but fast growing nations like Philippines, Indonesia and Thailand will also ramp up their renewable capacity for reducing dependence on fossil fuels. The market would be driven by environmental policy implementation as well, green technology deployment and the increasing cost-competitiveness of renewable energy across countries in the region.

nextJohn Woulfe - Sculptor of the Sea