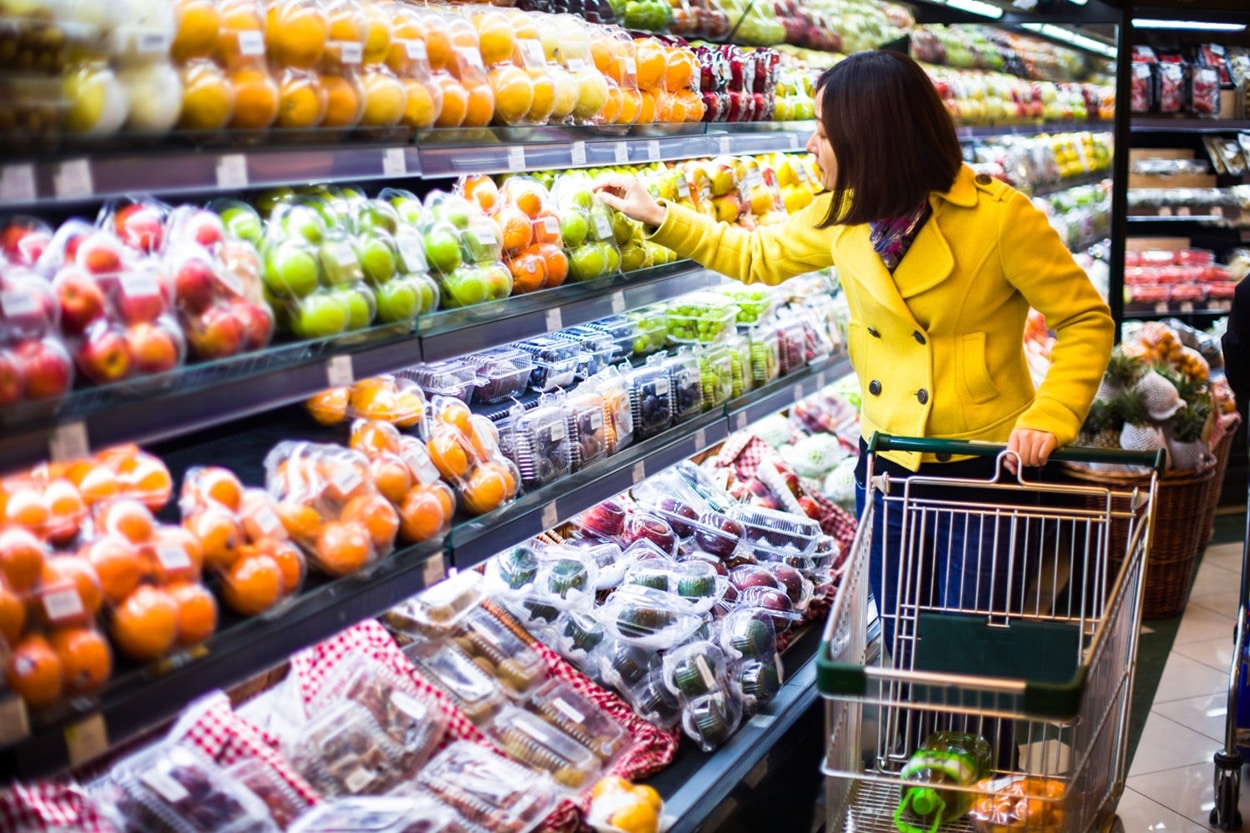 The global grocery market is on a new high catapulted by the cart power of the Asian grocery market. Despite some stagnated growth in North America and Western Europe, total global grocery sales are set to reach US 10 trillion by 2023, with nearly half of additional sales originating in Asia.

While the grocery industry in North America and Western Europe is struggling to sustain positive growth in an already saturated market, the overall grocery business worldwide is unlikely to weaken. The rapid rise of the grocery business in Asia, home to some of the world’s fastest growing economies, is fuelling the global business and is expected to lead to an additional USD 1.9 trillion in sales by 2023.

The USD 8.77 trillion global grocery industry has grown by 6.9 percent annually since 2011, according to a report published by US-based market research and consulting firm Grand View Research.

According to the IGD report, while the top 20 global players are projected to generate an additional USD1.9 trillion in sales and bolster the industry by 28 per cent between 2018 and 2023, nearly half or 44 percent of extra sales is expected to come from Asian markets. Sales in Asia is expected to piggyback demand and will likely account for 47 per cent of the additional spend on groceries between 2018 and 2023.

As it is, profitability in grocery retail remains under pressure due to pain points such as thin margins, high fixed costs and the requirement of differential handling of products etc. Grocery businesses have slumped in many mature economies as a result of  market saturation and rising competition from lower-priced formats such as discount chains and dollar stores. For example, discounters have captured 20 – 50 percent of market share in Germany, the Netherlands and Ireland, and are making rapid strides in the US and Canada too. Changing consumer habits with a preference for convenient or specialty stores are also denting sales in incumbent supermarket brands.

While established supermarket chains carry tens of thousands of individual items to cater for choice, consumers are now seeking more curated product categories across the board.

Consumers tend to avoid one-stop-shopping preferring to spend in multiple retail outlets including warehouse clubs, drug stores, dollar stores, and online. The key driver appears to be value-for-spend which is highest on consumer consumption choices.

In the US, the market share of traditional grocers are shrinking.  According to a JLL’s 2018 US Grocery Tracker study, grocery store openings dropped 28.8 percent year-on-year in 2017. Similarly, the four biggest players in Britain – Tesco, Morrisons, Asda and Sainsburys, are left with the combined market share of 68.5 per cent against 76.3 per cent about five years ago.

As per industry data, grocery sales have grown just about 2% over the last decade in mature and saturated economies, and more than half of the profits have taken a hit from 2012 to 2017. A recent McKinsey study in December 2018 claims that without urgent remedial measures like adoption of automation, or consumer personalisation, sales in the US and Western Europe may take a hit between US $200 billion to US $700 billion, as consumers flock to alternative channels like discount stores, online and farmers markets’ segments by 2026.

Despite the slowdown in Western Europe, the European grocery market is expected to reach euro 228 billion from the existing euro 191 billion and account for 16% of global grocery sales by 2022. Growth is primarily expected to come from Central and East European economies like Poland, Romania and Russia, all of which are benefiting by further liberalisation of the economy as well as greater integration with other European countries.

Unlike the Central and East European grocery markets which have hugely benefited from the higher employment rates, and wage stabilisation, markets in Asia are riding high on rising disposable incomes by larger proportions of the population.

China, Japan, and Korea have emerged as the biggest growth triggers to grocery sales in Asia. China, which is the second largest market globally, second only to the US, is expected to grow 32.6 per cent by 2022 and establish itself as the global leader. The IGD research report claims that the top 10 global retailers by revenue will be based in Asia, and are expected to showcase robust growth over the next five years.

Indonesia, India, Philippines, Pakistan, Vietnam are other markets which are expected to contribute significantly to the global growth as the GDP in these countries continue to improve. Overall ease of business environments continually improve as trade and retail infrastructure continues to modernise. In India, grocery retail is expected to reach US 700 billion by 2022, from the current spend ranging between US 440 billion to US 600 billion.

The grocery trade format in Asia includes smaller hypermarkets and speciality and convenience stores, all designed close to residential hubs or workplaces.

Mom-and-Dad stores are also modernising their offerings and tailoring services to local communities as well as offering greater access to local fresh produce and wares.

Retail partnerships have also improved in many Asian countries. With retail ecosystem conducive to newer partnerships, the grocery trade is expected to get a further fillip in Asian economies. New technology and self-checkout technologies are making grocery retail operations more efficient and cost-effective.

According to a recent study by Euromonitor International, global online food and beverage sales are expected to grow by a whopping 80% over the next five years, resulting in a sharp decline in traditional brick and mortar sales by 2022.

Grocery shoppers in Asia are leading the charge in the online grocery buying with 37% of shoppers in Asia-Pacific indulging in the convenience of online shopping compared to 13% of buyers from Europe.