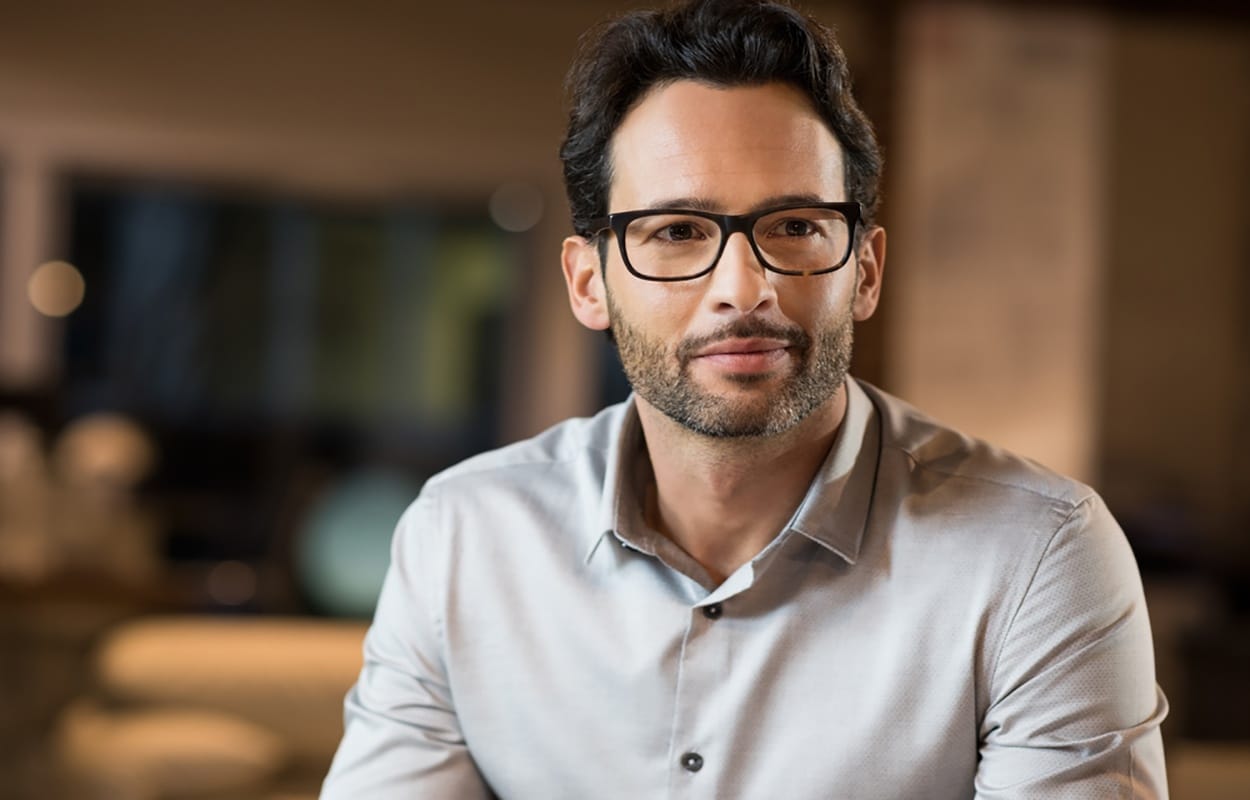 Smartphones, televisions, personal computers, basically most hand-operated screen devices are set for the scrap heap, according to Microsoft inventor Alex Kipman. The next phase of tech evolution is set to roll Artificial Intelligence, Virtual and Augmented Reality into one.

According to industry tech titans, the ubiquitous smartphone is pegged to become obsolete as we prepare for the invasion of smartglasses adoption in everyday life.

Alex Kipman, whom invented Microsoft’s holographic headset HoloLens in 2017 says that the smartphone is “already dead, but people just haven’t realised it”.

Chief Scientist at Facebook-backed Oclulus Research, Michael Abrash echoed Kipman’s position at a recent Facebook conference in 2017. He claims that smartglasses will replace smartphones within the next five years, although widespread adoption may take up to three decades.

“Twenty or thirty years from now, I predict that instead of carrying stylish smartphones everywhere, we’ll wear stylish glasses. Those glasses will offer VR, AR and everything in between,” says Abrash.

Technologies like Artificial Intelligence, Virtual Reality (VR) Augmented Reality (AR), and Mixed Reality (MR) are hijacking the role of not just smartphones. Many screen-based devices like television, computers, and gaming consoles are set for some tough competition over the next decade.

According to a Goldman Sachs report released early 2018, augmented reality hardware and software sales is projected to rise to USD 48.2 billion in 2025 from USD2.4 billion by the end of 2018.

Both large and smaller players, all are in the race to bring out a device that finds favour with mass markets. Apple, Facebook (Oculus), Microsoft, Lenovo, Amazon, Google-backed Magic Leap, Snapchat, Vuzix, Lucyd and Dagri, and a few other tier two-to-three players are in a tech-race to build affordable, standalone, mass market headsets and smartglasses.

Ironically, VR, in its early phases, leap-frogged into the market via the smartphone. Google’s AR Stickers’ apps, which work on ARCore, an Augmented Reality framework are currently available in Google Play Store for the Pixel 1 and Pixel 2 phones.

Facebook is also developing an AR-supported camera for Facebook chats. CEO Mark Zuckerberg announced at a recent developer conference in 2018 that Facebook will create the “first augmented reality platform”. Apple has also released ARKit for providing a cutting-edge platform for developing AR apps for iPhone and iPad. Snap’s Lens Studio is also a step closer to launching AR into a larger user base.

Currently, AR headsets are bulky, expensive and not particularly user-friendly. Extending the battery-life is also problematic. It’s evident that whomever resolves the current design issues around usability and gets it first to market will no doubt capture a large chunk of the AR market segment.

Tech experts argue that as immersive technologies advance, the need for obtrusive headsets or smartglasses will dissipate. Instead, consumers will project a 4D image of the subject of interest directly onto the retinas from a point of focus. AR is expected to project phone calls, messages, documents, spreadsheets, friend’s contact list, videos, etc straight into the eyes.

However, don’t throw away your smartphone just yet. Until this tech goes mainstream, screen-based devices are still going strong, with the global consumer electronics industry slated to exceed USD 2.2 trillion by 2020.

(Ed. It may not look like it, but the bemused fella in this feature is actually reading a Jughead comic on his eyeball.)

previousImpact of Social Media on Organisational Culture and Performance