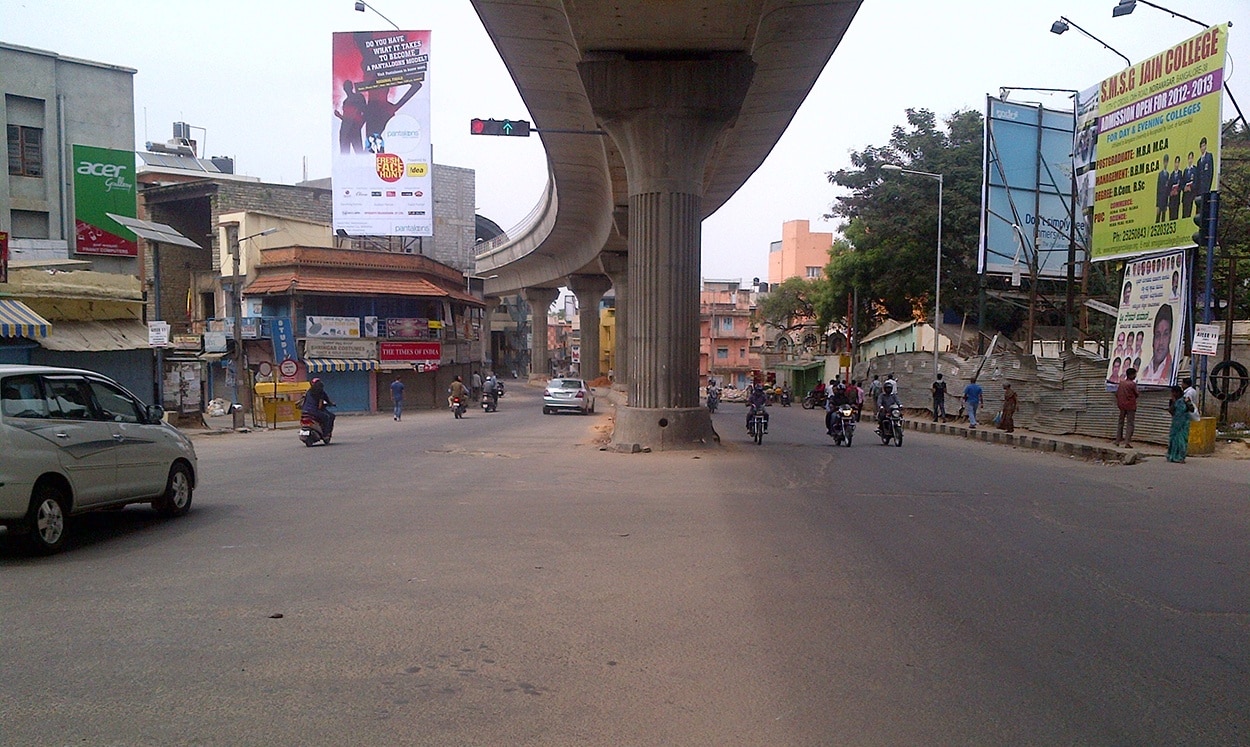 India’s automotive industry’s call for lowering the goods and services tax (GST) on petrol and diesel vehicles is growing. The auto sector is witnessing a slowdown not seen in decades.

The automotive industry is demanding a GST rate cut from the existing 28% to 18% as an interim measure to boost sales and raise consumer confidence. It is being argued by industry that a lower GST along with a slew of measures would bring down the cost of the vehicles significantly.

Minister for Road Transport & Highways Nitin Gadkari acknowledging the slowdown during a Society of Indian Automobile Manufacturers (SIAM) event asssured the industry that he would request the finance minister to lower GST rates on diesel and petrol vehicles.

GST collections from the automotive sector are significant and any cut at this point-in-time may result in a loss of INR 300 billion to the exchequer. The auto sector’s annual revenue contribution stands at about INR 3 trillion. Performance of this sector is a strong indicator of the state of the Indian economy.

Other relief being sought by industry is an integrated incentive-based scrappage policy covering all segments of the auto sector.

This sector has experienced tepid demand for the past 18-20 months. In August 2019, passenger vehicles segment witnessed an on-year 30% decline in sales. The situation for commercial and two-wheeler segment appears pessimistic.

Major companies such as Maruti Suzuki India, Hyundai, Mahindra & Mahindra, Tata Motors and Honda reported a high double-digit de-growth in their sales in August. The country’s largest passenger car maker Maruti reported a 33% drop in the reporting month at 106,413 units.

For Tata Motors, Honda Cars India and Toyota Kirloskar Motor (TKM) sale of passenger vehicles fell by 58%, 51% and 21% respectively during the month under review. Leader in sports utility vehicles (SUV) Mahindra & Mahindra (M&M) saw its domestic sales dip by 26% to 33,564 units during August as against 45,373 units in the same year prior.

Medium and heavy commercial vehicle (MHCV) maker Ashok Leyland reported 28% decline in net sales during July 2019. Maruti and Tata announced shutting down production at its plants for a few days. Ashok Leyland followed suit announcing that the company plans to observe non-working days during the month.

The Two-wheeler segment is not performing well either. TVS Group and Royal Enfield have also announced reducing the number of working days to bring down the strength of contractual employees and cut costs.

Micro, small and medium enterprises who manufacture auto parts for the companies have all been facing the heat due to the slowdown, with fewer orders. Tyre manufacturer Apollo Tyres also announced its cutting production.

Lacklustre sales may be attributed to several factors including high GST rates, farm distress, stagnant wages and liquidity constraints due to low incomes and job losses over the past two to three years.

Some reports even suggest 2016 demonetisation and implementation of GST in 2017 to be the trigger for slow-down in the overall economy, the knock-on effects of which appear to be coming to fruition now.

Despite several interventions including announcements on credit availability and reducing the cost of credit, sales have not picked up. According to a recent media report in India, “consumer sentiment continues to be low and there exists clearly a trust deficit in lending money to the dealers”.

It appears that the automotive industry is potentially facing a one million job-cut scenario across the sector by the end of 2019 according to several media reports, further aggravating consumer consumption.

During August 2019, Indian Finance Minister Nirmala Sitharaman announced a slew of measures for the auto sector including allowing the government departments to buy new vehicles.

The Modi Government has also allayed fears regarding the revision of vehicle registration fees till June 2020 – a cause of concern for the industry as well as the buyers.

Since announcements were made in late August, the industry is waiting to see an upswing in mood due said Government measures.

Automobile manufacturers have also been offering attractive deals to potential customers, which may see an increase in sales as the festive season in India kicks off in late September 2019.