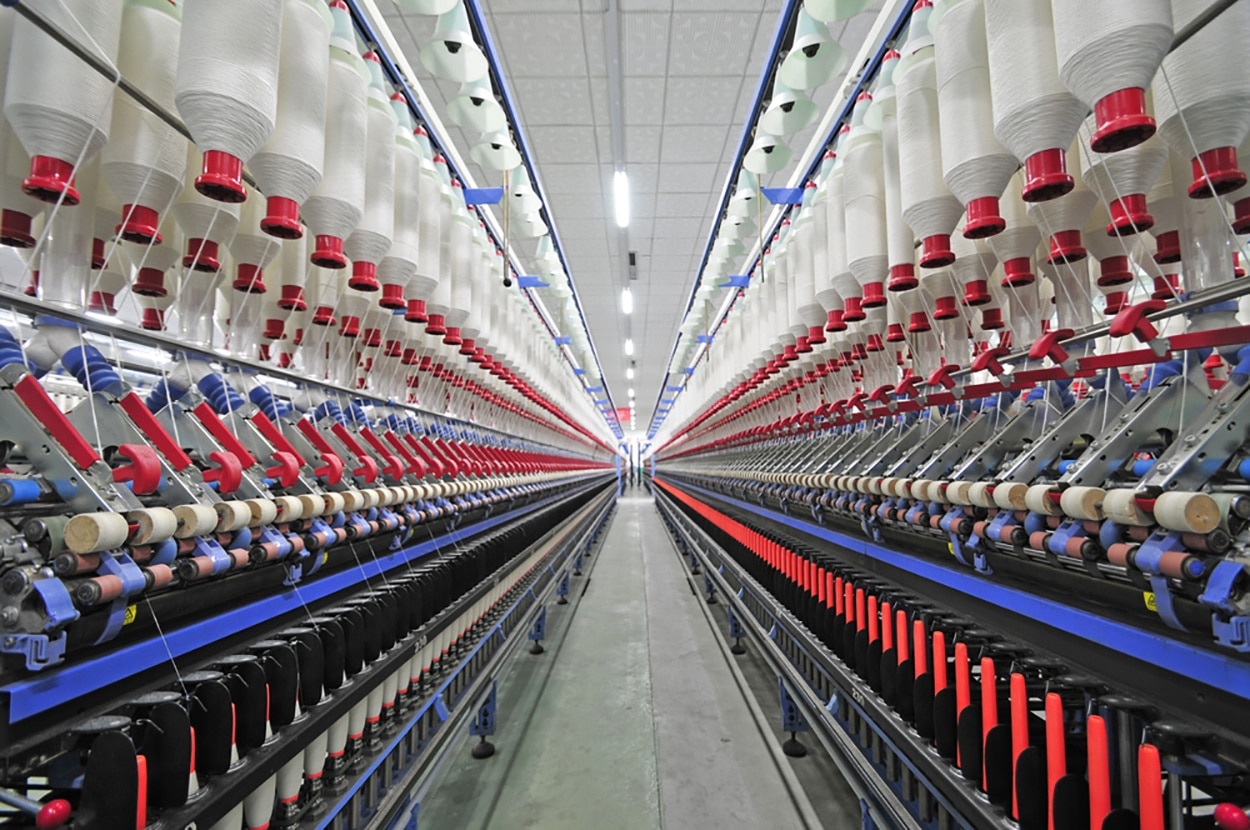 In a recent report by India’s software body, National Association of Software and Services Companies (NASSCOM), automation is expected to impact most domestic industries – and the effects will be felt sooner than previously anticipated.

The Trade Association of Indian IT and Business Process Outsourcing (BPO) Industry President R Chandrasekhar says that automation has become a critical hotspot for India’s 4 million strong IT workforce.

According to Chandrasekhar, if companies do not plan now on workforce realignment to accommodate the fallout from the first round of expected job losses due to automation, all jobs may be in peril. He claims that the loss of IT-related roles is the first sign and a warning knell for other sectors that automation will re-shape industries in unexpected ways.

According to a 2016 World Bank report, of all the expected job-losses due to automation, 69 percent will be lost in India alone.

In the report, NASSCOM says that job losses are occurring across every sector. The IT industry is not the only sector driving these changes but is itself impacted by the move to `As a Service Economy’; this is a shift that transforms traditional business models to use more tech – the adoption of which simultaneously eliminates and creates jobs.

Historically, the IT sector has created more jobs than it has replaced, however, the pace of change has accelerated significantly.

Citing an example, the report argues that in the US, there are 21 million job losses every year due to technology and business volatility, however, 23 million jobs are created per year too.

Despite the aggressive adoption of technology in the US and UK, unemployment levels today are at the lowest levels in recent times.

In 2016, major Indian cloth manufacturer, Raymond, announced that it will cut 10,000 jobs and will move to adopting robots within the next three years.

According to a survey by HR firm Teamlease, both manufacturing and the media are also likely to be impacted more by automation than the IT sector.

Currently, two of India’s largest information technology firms, Infosys Technologies (IT) and Tata Consultancy Services (TCS) have registered lower employee counts in the first quarter, down by 1,415 and 1,811 respectively.

Chandrasekhar also pointed out the recent layoffs of employees, which are being extensively reported on in the media, highlights the problematics of making unlawful redundancies due to technological unemployment. On this issue, NASSCOM argues that companies must re-skill employees to maintain revenue growth rather than resort to redundancies as the first port of call.

However, as long as the pace of growth is faster than that of automation, net employment is expected to grow, with the IT sector in India still on track to remain the highest net recruiter of 2017.

NASSCOM is a global trade body with over 2,000 members, of which over 250 are companies from China, EU, Japan, US, and UK. NASSCOM’s member companies operate in software development, software services, software products, IT-enabled/BPO services and E-Commerce.