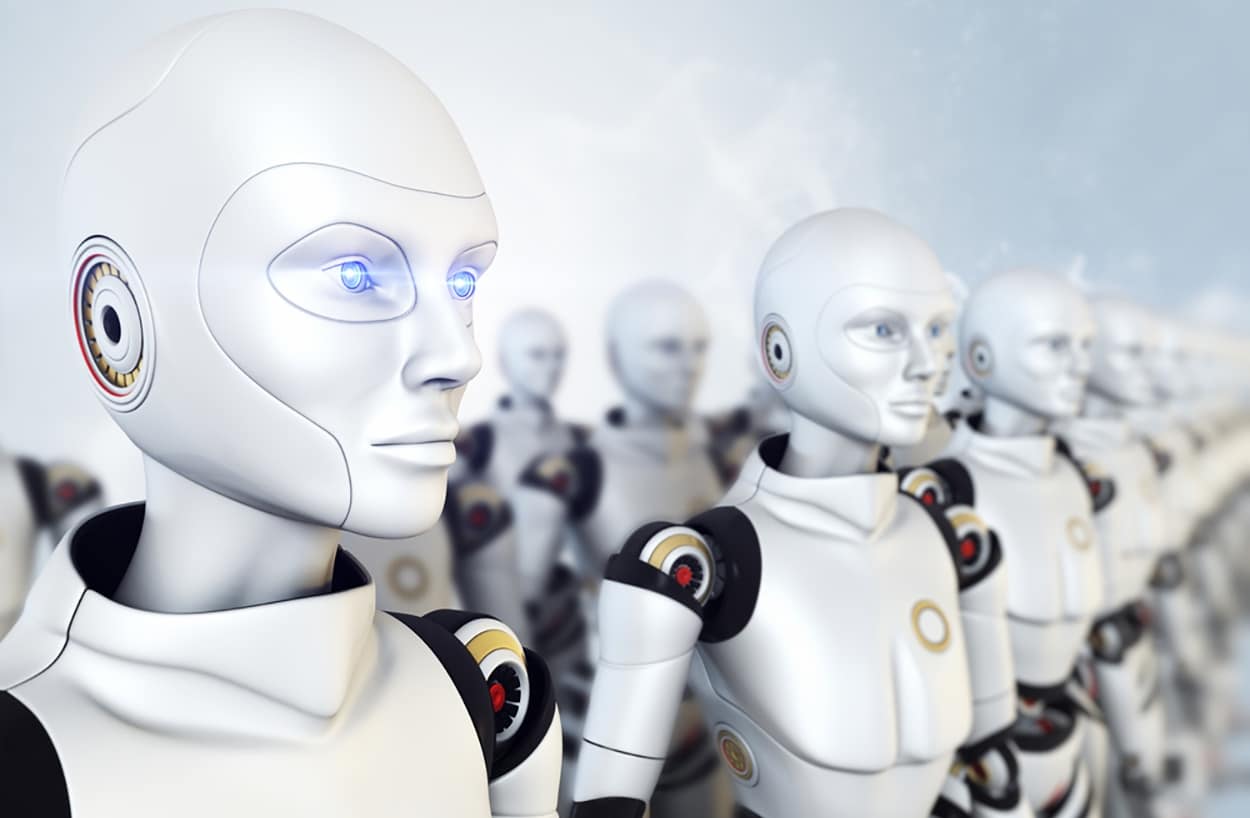 As one of the world’s traditionally largest arms importer, India is developing its own artificial intelligence (AI) and autonomous robots to cater for its growing defence forces needs as well as upgrading its armed forces with the latest technologies available in the market.

The Center for Artificial Intelligence & Robotics (CAIR) is now in the process of developing a Multi Agent Robotics Framework (MARF) which can be used for carrying out operations outside the country.

CAIR is the laboratory arm of the Defence Research & Development Organisation (DRDO). Located in Bangalore, Karnataka, CAIR is involved in the research and development of high quality secure communication, command and control, and intelligent systems.

CAIR is mandated by the Indian government to research and develop artificial intelligence. Over the past year, it has been testing robots that can be utilised by human soldiers during strategic operations, like the recently Pathankot attack which happened on the border town of Punjab state, India in 2016.

During the attack, the robots were used to mark the positions of the terrorists’ holding inside the building which enabled the armed forces to neutralise them more quickly than a standard operation would have allowed.

The lab is currently working on a team of robots named Multi Agent Robotics Framework (MARF) that can collaborate and carry out surveillance, exploration and mapping, search, and rescue, among other activities required during a state of emergency.

Once developed, MARF could be used to team up existing robots that includes wheeled robots with passive suspension; snake robot; legged robot; wall-climbing robot and robot sentry among others. The robots currently used by the Indian Army may be able to collaborate with more sophisticated robots, studies of which is well underway to make this a reality.

Though the developments are classified, according to reliable industry sources, the robot sentry for example, is a mobile robot targeted at patrolling and surveillance applications in urban campuses, whereas, the snake robot, whose 14 active joints allow lateral undulation, side winding, and rolling gaits to help it navigate difficult passages together can make for a great reconnaissance and surveillance team both in defensive and offensive plans if they could learn to collaborate as a team.

Many defence experts believes that CAIR has also begun work on building dependable intelligent mobile robots. This new robot will equip armed forces with systems that are self-reliant, adaptable and fault-tolerant; enhancing the robots’ ability to complete complex tasks assigned to them, autonomously.

These robots are being built to withstand and navigate current military scenario operations in various environmental and terrain conditions. These next generation robots will also be able to work in indoor conditions, enabling deployment at various key establishments. CAIR has been extensively researching on locomotion technologies to cater to a specific terrain, including mountainous, desert, rural, urban, outdoor and indoor, which will be embedded in the robotic platform.

The lab will have its own algorithms which will teach the robots to work as a team and communicate with each other while on operations, much like a human soldier does during live operations.

The algorithms will also help the armed forces not to fail during a time of crucial operations, whereby the risk of hacking or hostile takeover of the robot is reduced as each will operate on its own system. To achieve this, CAIR is working on Robot Perceptions, a key aspect of any such machine. From Simultaneous Planning, Localisation and Mapping (SPLAM) to simple tasks like navigation, algorithms that don’t fail the robots during a live operation are crucial.

nextDigital Payments Worth USD500 billion by 2020