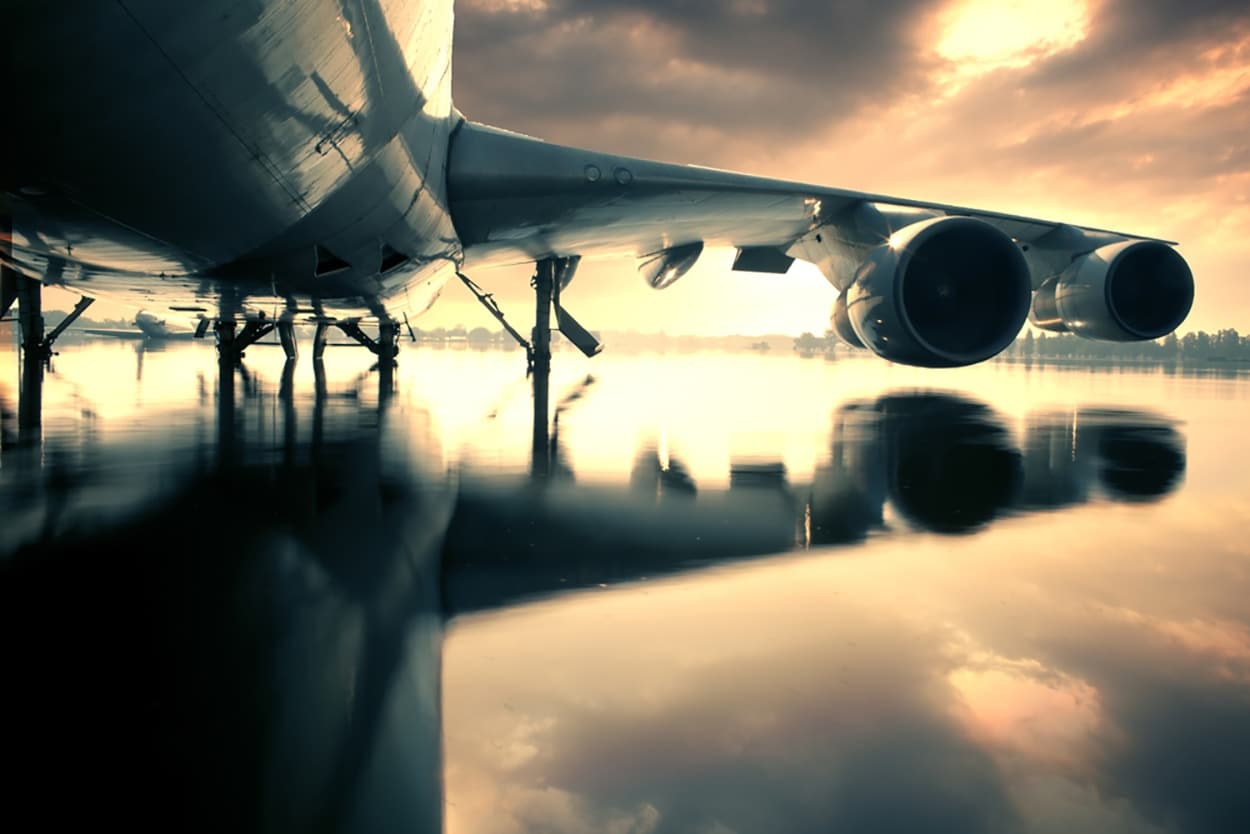 Travel growth in Asia is increasing investments in the aviation sector. With bigger orders by aviation companies to cater for growing traffic, the travel sector is expected to create millions of jobs and regional connectivity.

The expansion in air travel in Asia is driven by first time flyers, increasing disposable income, expanding tourism, new routes and the liberalisation of the aviation industry.

It is estimated that the Aviation industry in Asia will order 41,000 new global aircraft purchases in the next 20 years valued for over USD5 trillion. While India and China will lead the growth, the rest of Asia and Latin America will grow double than the 3 percent projected growth in mature markets such as Western Europe and Latin America.

According to Airbus, it is expected that the doubling of commercial fleets over next two decades will entail 530,000 new pilots and 550,000 new maintenance engineers. Since Asia will be driving almost half the growth, it is expected to create millions of jobs in the continent.

Profits from the aviation industry are expected to hit USD31.4 billion in 2017, over five percent the forecast of USD29.8 billion from the International Air Transport Association. Additionally, the forecast revenue is USD743 billion if the global economy continues to grow at its current rate. The industry’s profit in 2016 was USD35.6 billion matching the previous year.

Sydney-based think-tank estimates that over 41 percent of the new orders will be taking place in Asia followed by Europe and North-America with 20 and 16 percent respectively for the next two decades.

According to Morgan Stanley, India is the third largest domestic air travel market and fastest growing aviation market globally. It is expected to have investments of USD25 billion in airports sector, demand for 935 more planes and traffic growth of 13 percent.

India’s flagship scheme UDAAN aims to bring smaller cities and towns on the airport network, which is expected to bring more traffic and improve infrastructure. In 2016, the domestic air passenger traffic reached 100 million, beating Japan with 97 million. United States and China have a traffic of 719 million and 436 million at the same time.

Indian carrier Spice Jet, which recently placed an order of USD22 billion from Boeing planes, is expected to create significant employment. The carrier, which was on the verge of filing bankruptcy in 2014, has seen a revival in its fortunes, adding both to optimism and growth. India was the fastest growing aviation market globally but the rapid surge in the number of middle class across Asia will spur growth further. Spice Jet is now profitable and its stock has soared many fold in less than two years.

Another company, Indigo, which operates low-cost airlines in the country, saw a super successful initial public offering in 2016.

The Indian government is planning to privatise state-owned Air India in order to bring increasing efficiency besides giving a much-needed boost to passenger traffic.

China, which saw over 487 million domestic and international journeys in 2016, saw a growth of 12 percent. The country is expected to take over US as the dominant commercial market by 2030. China plans to spend over USD1 trillion on new aircrafts in the next two decades and passenger traffic is expected to grow over 6 percent yearly. Compare this to 1982, when China had just 4 million air passenger traffic…

Some other opportunities emerging in the Asia Pacific are the maintenance, repair and overhaul market in the region, which is estimated to be over USD32 billion by 2025, growing at 6 percent per annum.

Amid optimism and growth, there are some concerns that the region doesn’t have well equipped infrastructure to handle increasing passenger growth. IATA has expressed concern that basic air travel components such as runway and gate space, as well as air traffic control networks and the requisite pool of skilled labourers are not equipped to keep up with rising demand. An IATA report stated that the region will see 7.2 billion passengers in 2025, double the 3.8 billion seen this year.

According to aviation consulting firm Intervistas, the second-busiest airport in the world, Beijing, reached its terminal capacity in 2013 and is expected to max out its runways in 2019.  On the other hand, Hong Kong Airport, the third-largest in Asia, also reached terminal capacity and may end up using all available runways. Even Indian airports in Mumbai and Delhi will reach capacity limits in the next three years. The world’s best airport, Changi in Singapore, will have a third runway soon and plans to construct a fifth terminal is underway.

In Bangkok, a passenger terminal in the works at Suvarnabhumi Airport will increase capacity from 45 million passengers per year to 65 million. Thai authorities are already planning another terminal as well as a runway expansion. The Indian government is planning to build 200 airports as part of its initiative to handle increasing traffic.

Perhaps one space to watch is Indonesia, a country of 250 million people, is expected to boost aviation markets globally and may become one of the top 10 aviation markets…