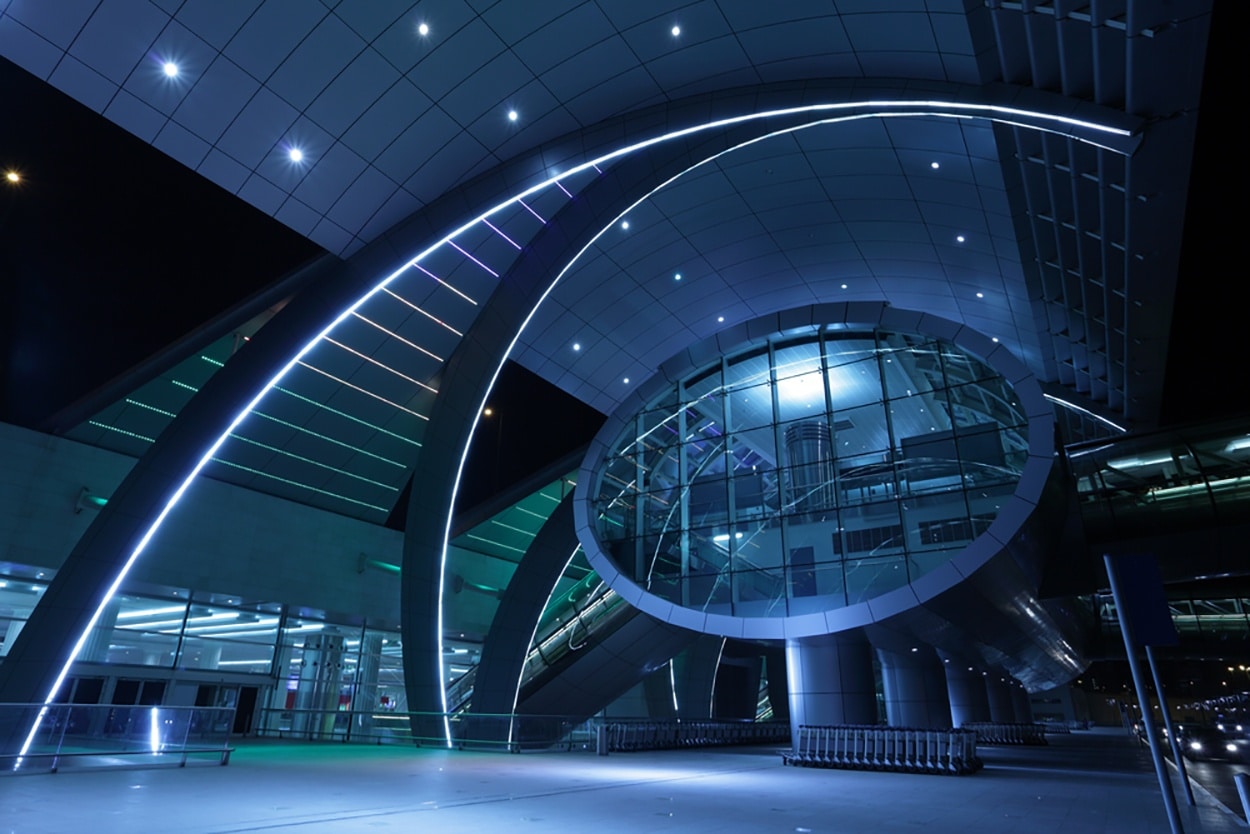 To position the region as a tourist paradise, Middle East nations are investing in state-of-the-art airport infrastructure and amenities valued at AUD 76.46 billion.

According to BNC Network, a project research and intelligence provider in the Middle East and North Africa (Mena) region, of the 152 aviation projects under development in the Middle East region, 69 percent of the 152 projects are based in in GCC countries which include, Bahrain, Kuwait, Oman, Qatar, Saudi Arabia, and the United Arab Emirates.

The BNC’s Report claims that Saudi Arabia has the largest share with 46 percent, followed by UAE with 26 percent and Kuwait with 12 percent of projects.

According to International Air Transport Association (IATA) data, Middle East carriers had the strongest regional annual traffic growth for the fifth year in a row in 2016. Revenue Passenger Kilometres (RPKs) expanded 11.8 percent, consolidating the region’s position as the third-largest market for international passengers.

Speaking on the report, BNC Network CEO Avin Gidwani claims that a strong aviation infrastructure will be a fundamental driver of development across the region.

“This is the main reason for Governments of Middle Eastern countries to increase investment in aviation infrastructure in the coming years… Connecting the region through a network of small airports facilitates urbanisation. Small airports support the need to continue to build larger airports as well, as airlines require hubs to manage their growing operations,” says Gidwani.

The BNC Report claims that air travel is being rapidly commoditised as people expect and demand fast, easy and economical mobility and for the region to stay economically competitive.

World class airport infrastructures also attract business and tourism to the region. With continuous economic growth in Arab countries and empowerment of the region’s population, it is expected that this will encourage more people to travel across the region and out of the region for business and leisure, pushing the demand for additional airport capacity – both passenger terminal and aircraft take-off and landing facilities.

Other major deals in the pipeline include an STTS Aircraft Painting Facility located in Dubai World Aviation City and an Aircraft Hangar facility at Sharjah International Airport both of which are under development since contracts were awarded in April 2017.