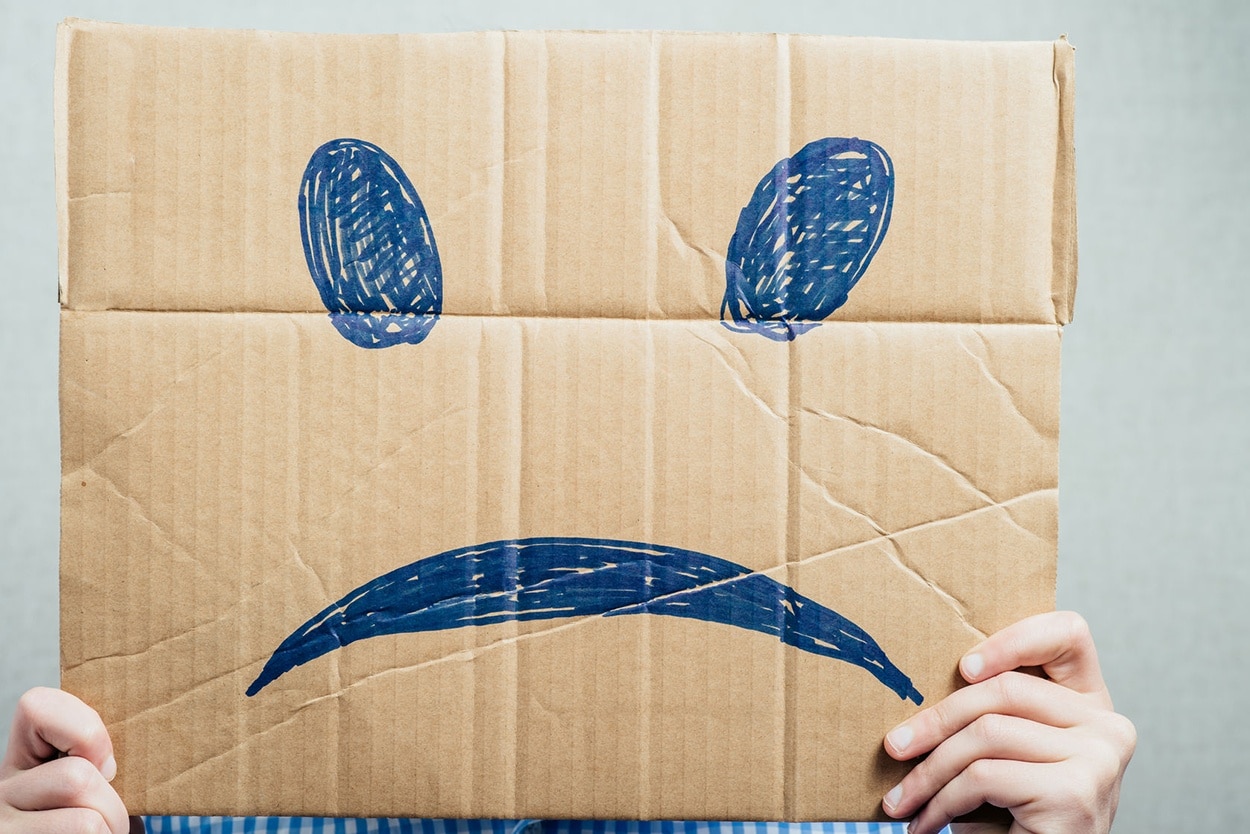 Most colleagues understand that sometimes, a project falls off the road, and in some cases, becomes an irretrievable car wreck. Knowing whether a project is dead on arrival or, possibly salvageable is a call based on experience; but the delicate art of breaking bad news to management requires tactical pragmatism.

If you’ve ever been responsible for delivering bad news to management, know that bad news is not like fine wine that gets better with age.  If you’re breaking bad, the trick is to allow enough time for management to absorb the bad news and make necessary adjustments, but not too much lead time as to initiate a resistance or rally cry by management against the inevitable, is key.

We are taught that giving bad news early is a good thing. For colleagues who work in large organisations – this is not always the case. Large companies do not like bad news – ever – and you may be forced to waste valuable time that could have been spent pursuing business that you may have had a good chance of winning instead of chasing down unviable alternatives to meet project timelines.  Perhaps pop culture has a lot to answer for, particularly around strong cultural narratives of the hero sweeping in at the end and saves the day kind of tripe, but for those who play the long game, a hero mentality is a false economy. From Aquinas to Marx, we may apply the labour theory of value in this situation, in other words, the value of a product ought to always be proportional to the labour expended on it.

For sales professionals, bad news may be that your quarter number is off.  If you have a sales cycle that is longer than three months, you’ll know that some bad quarters are unavoidable. However, in the long game, over the year, experience dictates that you can make correction and pick up the loss in another quarter. Of course, management usually has the vision of Mr Quincy Magoo which doesn’t lend itself to such pragmatism. In this scenario, where bad news is delivered too early, organisations tend to act like degenerate gamblers; when faced with news of a loss you’re booted off to the races to bet on a hundred-to-one long shot, which invariably puts your entire long game for the year in jeopardy.

The trick with delivering bad news in this scenario, is to let management know late enough that they are willing to accept that it’s impossible to revive, but early enough to allow for preparations for the inevitable.

While pragmatism dictates that projects in real life are not like the movies where a hero sweeps in at the end to save the day, group denial of limitations of time, space and budget creates a mass hysteria that may cripple and undo what otherwise may have been a great project, albeit a little late on arrival.

The truth is, human emotion plays such a huge part in delivering and receiving bad news, that logic and business acumen are left behind. In 1656 Joseph Lee wrote, ‘It is an undeniable maxim that everyone by the light of nature and reason will do that which makes for his greatest advantage…the advancement of the private person will be the advantage of the public…’ If you’re the unfortunate bringer of bad tidings, oftentimes you’re labelled as the person who is operating outside the system, and therefore, against it. No one likes failure, and large organisations tend to have a myopic view of the future that is in most cases, only ever three months ahead at any given time. Anything outside of this scope is usually lip service as most corporates function on a quarterly horizon.

Machiavelli, one of the greatest political philosophers from the Italian Renaissance, on the question of politics, argues that it is futile to pursue a political purpose by methods that are bound to fail; if the end is held good, we must choose means adequate to its achievement.  For him, success meant achieving your purpose, whatever that may mean. By this wisdom, reminding management of the successes achieved, and the greater intention of the project or target, is what requires our focus and energy – not on what cannot logically be achieved.

The difficulty of course, is getting colleagues to accept a situation if they perceive that a failure to meet a target may put their quarterly bonus or personal ambition in jeopardy. On this challenge, we may look to John Locke’s Essay Concerning Human Understanding, whereby he argues that reason consists of two parts, first, an enquiry as to what things we know with certainty and second, an investigation of propositions which it is wise to accept in practise, and that they have only probability and not certainty in their favour. ‘The grounds of probability’ according to Locke are two. Conformity with our own experience, or the testimony of others’ experience. For example, the King of Siam, ceased to believe what European’s told him when they mentioned ice…

If we always keep a few concrete examples up our sleeve (that is relatable to your audience) on where expending energy on activities that will not bear fruit had an adverse impact on meeting long-term organisational goals, this will go a long way to salving the impact of bad news, and save a hell of a lot of energy spent in dead-end pursuits.

nextCrisis is not a Time to Build Consensus