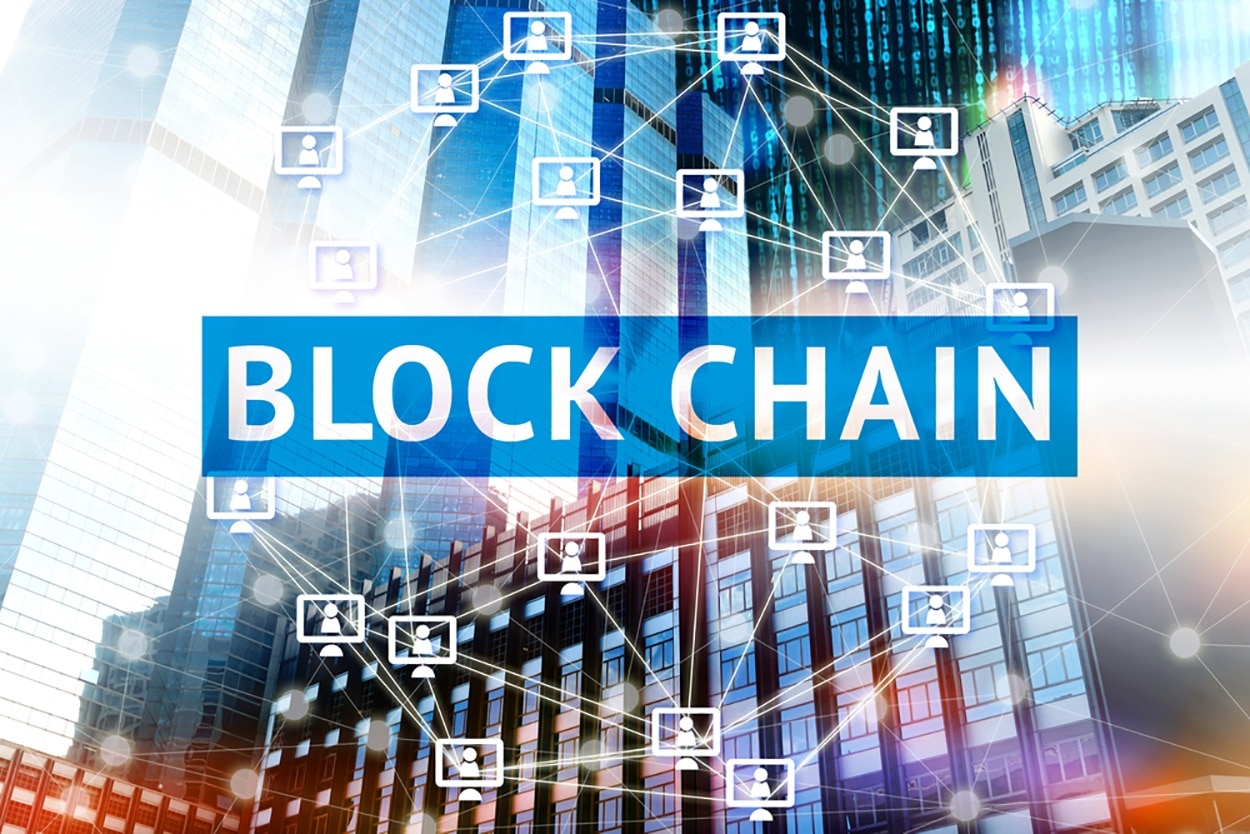 Since India’s largest public sector bank, State Bank of India (SBI) announced the formation of the country’s first such exploration consortium for banks, Bank-Chain, during an industry meeting in Mumbai in February earlier this year, there’s been a lot of positive industry feedback. However, there’s been little discussion around the impact of the inevitable, major employment losses the banking sector will undergo due to industry transformation – with one report projecting a net loss of over five million jobs by 2020 world-wide.

The newly-formed Bank-Chain will be a blockchain consortium which will include privately-owned banks and technology companies, that includes Indian tech start-up Primechain Technologies.

Speaking on this, an SBI official says that Bank-Chain will enable banks to explore, build and implement blockchain solutions which can minimise fraud and maximize efficiency, security and transparency.

Axis Bank Ltd is also purported to be aggressively exploring blockchain technology applications for the banking sector.   CEO of Axis Bank says that blockchain has immense potential to eliminate back office inefficiencies in banking, especially for trade finance.

Other banks that have shown an expression of interest in collaborating with Bank-Chain include; Central Bank of India, DCB Bank, Deutsche Bank, HDFC Bank, ICICI Bank, IDBI, Kotak Mahindra Bank and Saraswat Bank.

According to DCB Bank Head of Technology Prasanna Lohar, there is more to blockchain than moving money.

“Blockchain has the potential to transform our lives through its benefits i.e. faster settlement times that are user-optimised, lower collateral requirements and counter-party risk, improved contractual term performance, greater transparency for regulatory reporting, better capital optimisation , reduction of operating costs and the fact that it is incorruptible,” says Lohar.

The current trend in the banking industry appears to favour collaboration and partnerships between competitive banks, technology companies, Fintech and regulators with the said objective of realising benefits for consumers and the financial system as whole.

It has been alleged that collaboration among these different stakeholders will bring on multiple innovative and cost effective use cases in sections such as clearing and settlements, payments, smart assets, identity management, data management and data protection, and know your customer (KYC) and governance, which may lead to a sharing economy boom in the Indian banking sector.

According to a report from Santander InnoVentures, banks can slash infrastructure costs by AUD 20 billion to AUD 27 million by 2022, by eliminating redundant activities.

To help steer banks’ application of blockchain, companies such as Indian IT majors like Tata Consultancy Services and Infosys are already exploring avenues to build applications around it.

At the Mint Annual Banking Conclave, RBI’s Deputy Governor S S Mundra, says a massive disruption is possible based on the technology using blockchain, which would make a distributed ledger possible.

It has been reported that banks such as UBS Bank, ABN Amro and Deutsche Bank are also trying to find ways to adopt blockchain technology.

While it’s clear the banking sector is keen for a fast, full adoption of blockchain technology for the various reasons stated, reduction of ‘inefficiencies’ has a human element. Speaking on the condition of anonymity, a bank official from Allahabad Bank says that there is an expectation of massive job losses in the future within Government-owned banks, however, the immediate impact will first be felt in the private banking sector, where layoffs will be determined in terms of ‘performance’.

At the recent World Economic Forum, Professor Moshe Vardi, a computer science professor at Rice University in Texas, released a Report in January 2017 which is aligned with this claim, whereby it argues that the rise of robots will lead to a net loss of over 5 million jobs in 15 major developed and emerging economies by 2020.

nextRobert Tran - The CEO of CEOs