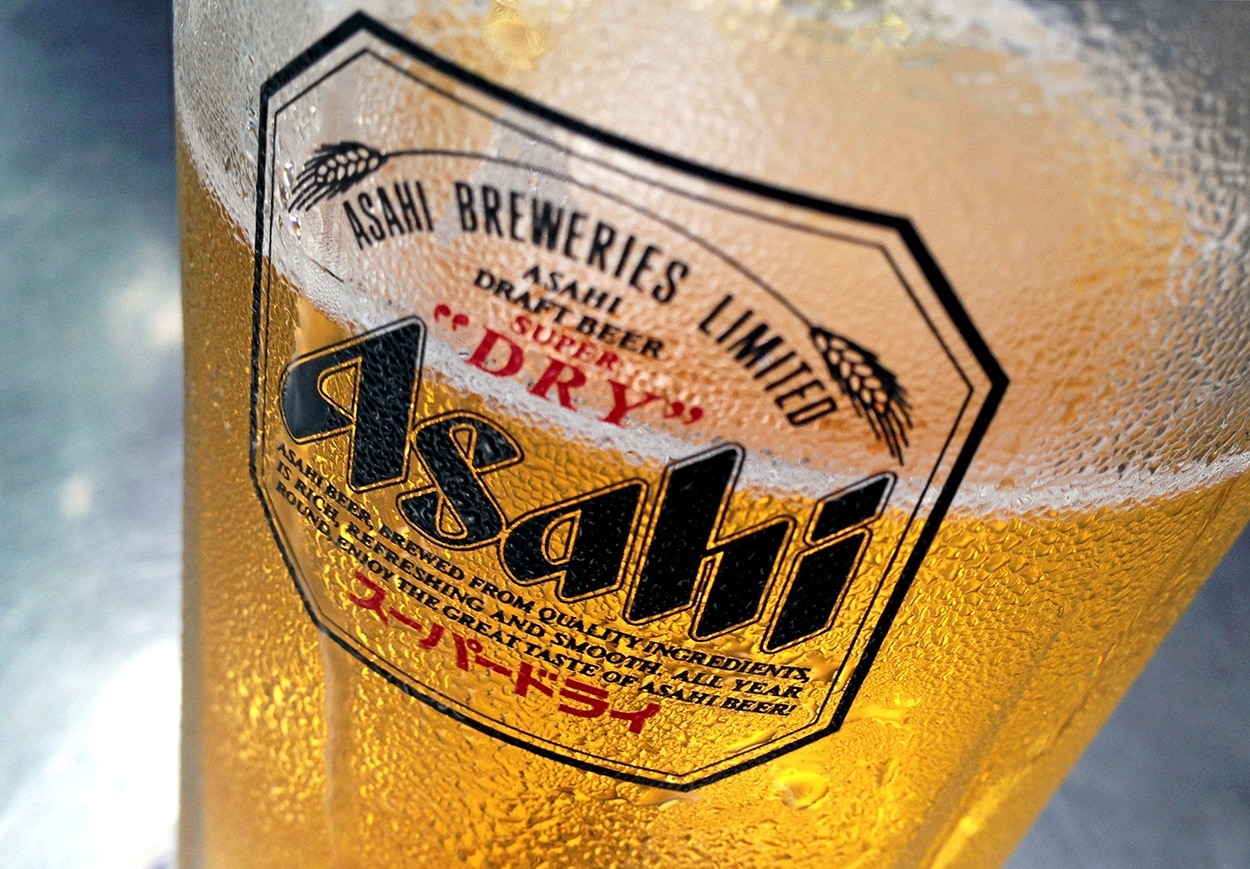 A rising middle class and globalization is boosting beer consumption globally, with the beer market expected to touch over USD 730 billion by 2022, according to a recent Deloitte report; promising brewers a robust growth rate of 6 per cent annually.

According to a JP Morgan report, the top three markets accounting for over 75% of the global beer consumption include China, US and Brazil, while consumption is on the decline in traditional markets such as Germany and Australia. This is largely attributed to the change in consumer preferences towards local-made craft beers and spirits.

Interestingly, beer consumption is growing in emerging economies such as India, Thailand, Vietnam and South Africa, driven by demographics and surge in per capita income.  India, Vietnam, Thailand, Spain and Mexico have also seen substantial growth over the past five years.

Anheuser-Busch InBev is a global leader with almost one-third market share while Heineken and Carlsberg are among other leading brewers globally. Canadian brewery firm Molson Coors and Chinese company China Resources make it to the top five, having seen consistent growth over the past half-decade.

Asia is projected to have a beer market size of USD 202 billion by 2020, according to market research company ApacMarket.

India and China are adopting a more ‘Western palette’ with the brewery market witnessing a growth of over 7%  per annum.

Asahi also acquired Italian brewery Peroni and three other European beer companies, all from SAB, for USD2.9 billion.  Its rival, Kirin, is eyeing the Asia Pacific market growth; it bought a stake in San Miguel Brewery, an affiliate of leading Philippine conglomerate San Miguel in 2009, followed by Myanmar Brewery for USD 560 million.

China Resources Beer, the leading brewery in the country, is looking at inorganic growth opportunities. Most top Chinese brands have some arrangement with other leading global brewers like Chongqing beer, which has an affiliation with Carlsberg.

Thailand, the second-largest beer market in the region, have Boon Rawd Brewery and Thai Beverage as its dominant players. Despite the presence of foreign brands, local companies control 90 percent of the market. The largest beer market in Southeast Asia, Vietnam’s leading company Saigon Beer Alcohol Beverage, or Sabeco, was listed with a 20% premium. Thai Beverage acquired a 53.6% stake in the company, after the Vietnamese Government – which had a holding of 90% – decided to sell its stake. With revenues of over USD 1 billion, it is helping Thai Beverage expand its footprint in Southeast Asia with a quarter of the total market share. It is anticipated that Hanoi Beer Alcohol and Habeco will also be sold by the Vietnamese Government, which is currently holding over an 80% stake.

India has seen an exceptional growth of over 1,000% in the past five years, with volumes of nearly 470 billion litres consumed in 2017. The number of breweries have surged to 85 and microbreweries are fast emerging as popular options for beer lovers across the country.

It is worth noting that microbreweries sales In India have seen growth of 20 percent year on year to reach over USD 7.5 billion in the current year.  Domestic brands like UB group and 91 Springboard are also experiencing exponential growth. Interestingly, American Budweiser remains the most popular brand in the country.

Leading Dutch company Heineken is looking at Vietnam for a fast growth to compensate for the sluggish growth in other regions.  The beverage is the most popular alcoholic beverage among the country’s young vibrant population, making up 95 per cent of all alcohol consumed in the country.

Heineken also spent USD 60 million building a brewery in Myanmar in 2015 and currently has a footprint in Cambodia, Indonesia and Malaysia, the latter being a dominant player. The move to collaborate with Philippine beverage producer, Asia Brewery, in bringing Heineken and Tiger beer brands to the Philippines is a strategy that is expected to give them first-mover advantage.

AB InBev opened Asia’s largest brewery in Putian city in East China, capable of producing 15 million hector-litres of beer a year. The company has a diverse portfolio beer including international brands such as Budweiser, Corona and Stella Artois as well as leading Chinese brands such as Harbin and Sedrin. Though the Chinese market is witnessing some saturation, having seen three years of decline, it is still a huge market for all companies. It has been aggressive in expansion, with plans to make a 12 million hectoliter brewery in the city of Apan, Mexico by 2019 and USD 250 million for the construction of a new brewery in Nigeria by 2018.

Australia, a large market of consuming spirits especially beer, is strengthening its reputation as the world’s largest barley exporter this year, almost half of which moves to beer markets in Asia and the Middle East. Beer in Western Australia almost generates USD 1 billion in revenue for the state.

Latin America accounts for 17 percent of the global beer consumption with demand growing at 12% annually, led by Mexico’s 3.4% growth. The beer industry in this region contributes to over 50,000 direct jobs and 2.5 million indirect jobs in Mexico in addition to providing almost 5% of the total tax contribution.

Europe ahead Per Capita

The continent has steadily been growing stout for beer consumption, registering 6 straight years of growth. SABMiller, now ABI, claims that affordable beer and middle class aspirations will drive the growth, especially with the rise in GDP.

Another interesting domain that enjoys plenty of consumer interest is the Craft Beer market, with sales of over USD 85 billion, according to Grand View Research. This is expected to reach USD 500 billion by 2025 at a growth rate of almost 20 percent annually. This aggressive growth may be attributed to shifting lifestyle tastes and a desire to support localised industries over imports. In this segment, Australia, Germany, Belgium, US and New Zealand drive 65% of craft beer production.