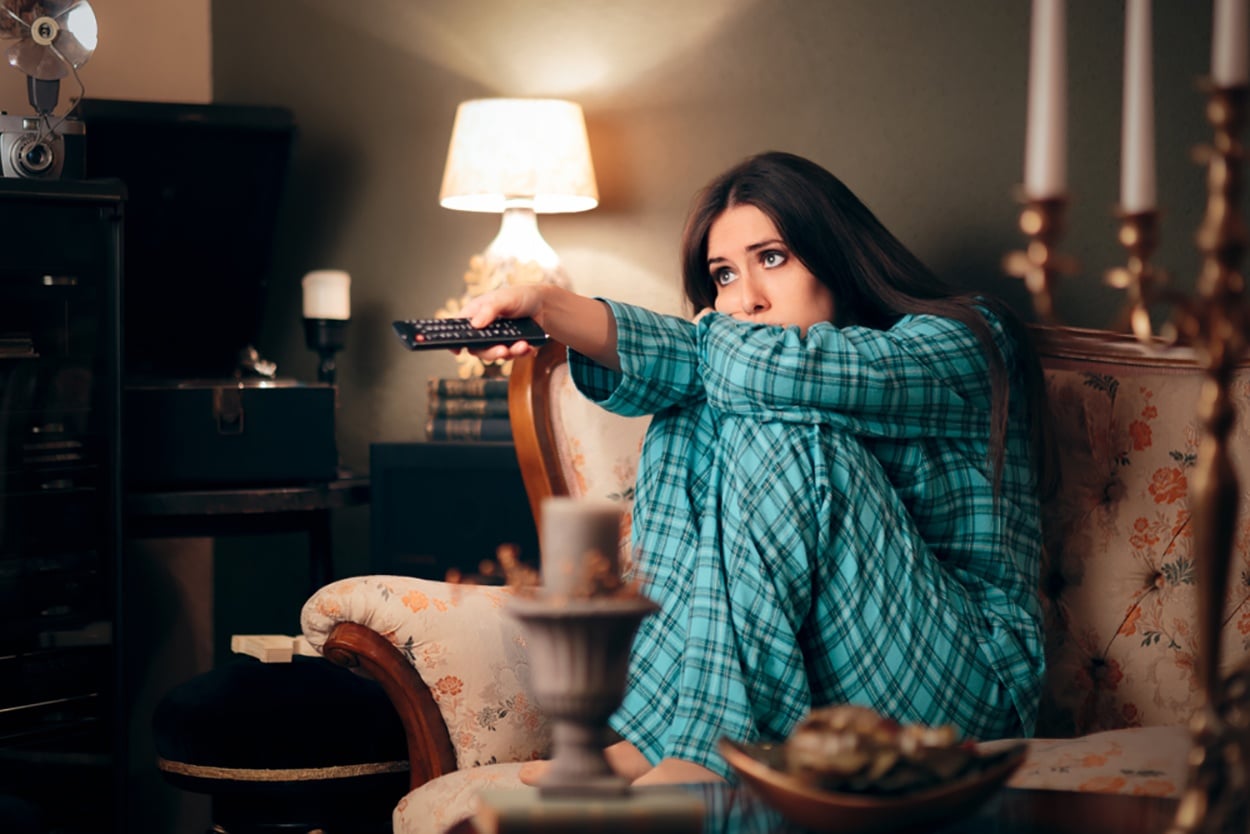 According to the latest report State of Online Video commissioned by Limelight Networks, while online videos have now overtaken traditional broadcast television in popularity; binge-watching is on the rise, and latency frustrations around streaming remains.

The report claims binge-watching is highest among younger viewers, with those 18-35 watching an average of over three hours at a time, while those over 60 watch for an hour and a half. Women are more likely to binge-watch online content and for longer periods of time than men.

Expectations for quality experiences are also increasing alongside the rise in online viewing.

According to Limelight Networks Director SE Asia Edwin Koh, while sports are one of the most popular online video content amongst Singaporeans, latency frustration remains a significant cause of concern for viewers and streaming providers alike.

Traditional live online streaming events are generally delayed by 30 seconds or more from the broadcast feed, and more than half of Singaporeans (55 per cent) are more likely to watch live sports online if the stream was not delayed from the broadcast.

“Singaporeans enjoy live streaming global sporting events on their devices, but with the rise of social media usage, every second of delay can potentially ruin the game when online viewers learn about big plays from social media before seeing the action online. Especially in the upcoming 2019 Southeast Asian Games, the pressure is on for streaming providers to invest in video enabled edge services that deliver seamless user experiences in real-time,” says Koh.

Price sensitivities are the deciding factor in video subscriptions. Rising prices are the number one reason Singaporeans will cancel their cable or satellite subscription (47 per cent) and streaming services (55 per cent).

Streaming advertisements should not disrupt the viewing experience. Singaporeans are most accepting of ads during an online video if they can skip it (65 per cent) or if it is a short ad before a free video (58 per cent).

(Ed. According to LimeLight Networks, the State of Online Video report is based on responses from 4,500 consumers in France, Germany, India, Italy, Japan, Singapore, South Korea, the U.K., and the U.S. age 18 and older, who watch one hour or more of online video content each week. The full report is available here.)