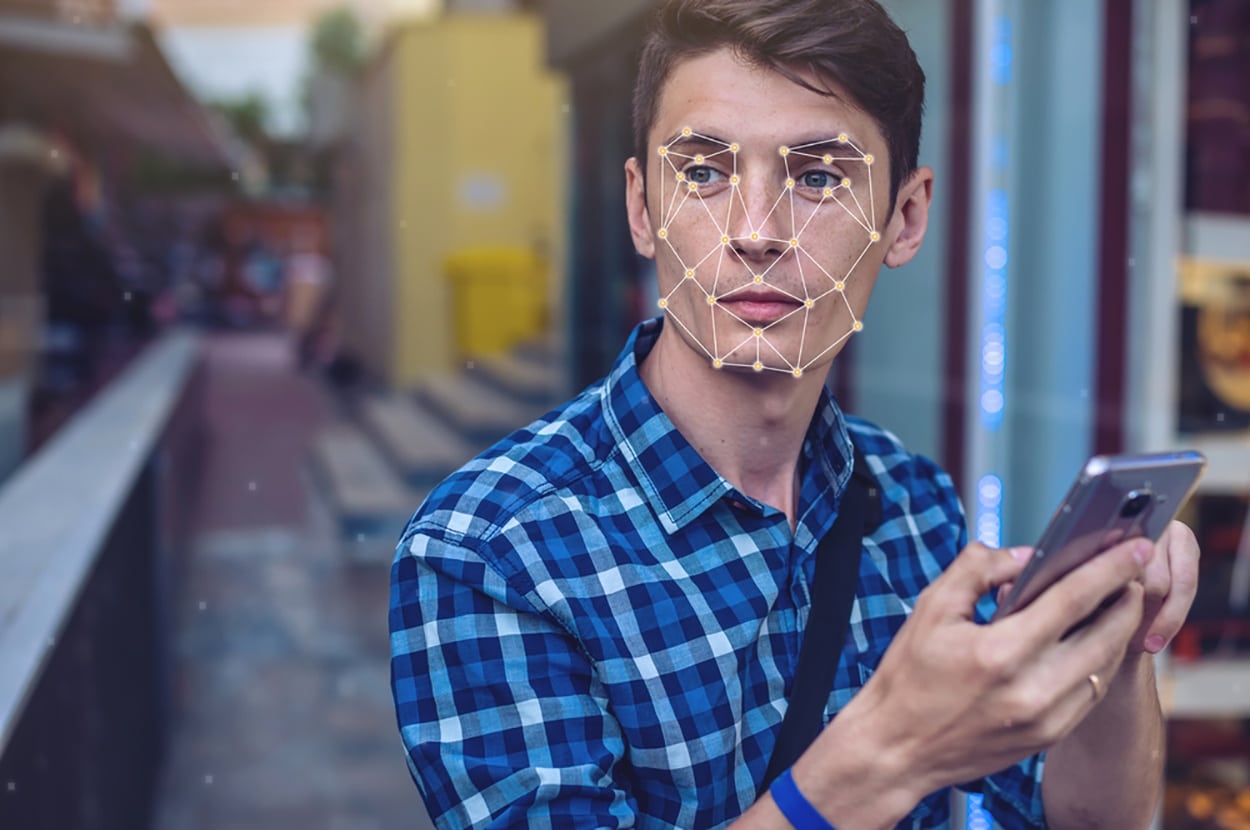 While fingerprint recognition remains the most popular modality, facial recognition, behavioural and multimodal biometrics are steadily growing to meet challenges that  historically hindered the exponential growth of bio-tech.

Biometrics is now sufficiently developed as a tech with a potential to finally offer fool-proof security to our digital identity and the surrounding digital ecosystem.

By analysing a physiological trait like fingerprints, iris or retina, face, or palm-veins etc., or, behavioural data like typing rhythm, voice, gait, navigation speed and others, biometrics helps in managing security and controlling access across enterprises and government-owned devices or installations.

Many businesses and operations like healthcare, banking, financial services, telecom, aviation etc., which have customer identification integral to its core activity, have adopted biometrics to safeguard their processes and dramatically increase efficiency. The average identification time using a biometric modality varies between 3-5 seconds.

As the global smartphone market surges, it is expected to boost the entire biometrics ecosystem. According to a Counterpoint Research (a global research firm specialising in mobile and technology products) report in 2017, more than one billion smartphones are expected to ship in 2018. With the growth in the global smartphone market, the number of vendors offering biometric solutions is also expected to increase. Rising competition will bring prices down, making biotech more affordable for adoption by large and small businesses as well as for individual applications. An increase in global production demand is expected to lower prices further too. According to industry analysts, an average wholesale price of global mobile fingerprint sensors are expected to drop to AUD 2.6 per unit by 2020 which was as high as AUD 7.14 in 2014.

According to a Spiceworks study in 2017, Corporates and services mostly deploy fingerprints and face scanners as the biometric of choice. The report claims that close to 90% of businesses will deploy biometric authentication by 2020. The market intelligence firm Research and Markets noted that the annual revenue from biometrics hardware and software will grow at a CAGR of 22.9%, up from AUD 3.12 billion in 2016 to AUD 19.62 billion worldwide by 2025.

Out of all the biometric modalities, fingerprint recognition is witnessing the fastest pace of adoption due to cost-effectiveness, and ease of use. Sectors like healthcare, banking, financial services, insurance, retail, government, and enterprises are leading in applying fingerprint biometrics and are expected to lead in future too. Capgemini in a 2017 report noted that fingerprint modality is expected to rise to an AUD 14.23 billion market in Banking and Financial Services by 2020, securing AUD 7.3 trillion payments. A Research and Markets report states that the global biometrics market in the education sector alone is seen growing at a CAGR of 26.28% during the period 2017-2021.

Defence is another sector where biometrics plays a crucial role. As per Transparency Market Research (TMR), the global market for military biometrics was AUD 7.4 million in 2016, which is expected to grow steadily at a CAGR of 7.4% from 2017 to 2025, to reach AUD 13.8 million.

While fingerprint recognition appears to be the most popular form of biometric modality followed by face detection or iris scan, there are some unconventional traits like body odour, gait, earlobe, gesture, and lip, which are not considered mainstream yet, but have the potential to become yet another absolutely unique data set to secure sensitive information.

Biometric modalities have proven to have offered an accurate set of data when used correctly, and offer a high level of protection to a device or building wherever installed. The users are free from the task of remembering or protecting complex passwords. Biometrics is a transparent way of identity authentication and user accountability. An individual cannot shake off his or her accountability or presence at a certain place or time, as biometric identity is virtually impossible to deny.

Despite the security which biometrics offers, there are some irritants that cloud the efficacy of the technology and has hamstrung its push for wide-spread adoption. For example, an individual’s biometrics such as voice or iris scan is likely to fail during sickness or eye or throat infection. Workers in the chemical industry or those involved in rough and manual labour may suffer damage to fingerprints making the identity scanning unreliable. There are concerns regarding the safety of data collected and stored by vendors too.

Biometrics has drastically altered traditional identification methods across the sectors in a number of industries. The best solution that appears to be is the combination of biometrics with multi-factor authentication resulting in a stronger security system. The answer to scepticism among some detractors of biometrics also lies in offering a multimodal biometrics solution. A combination of more than one physiological or behavioural trait for identity authentication would undoubtedly be a reliable response. For instance, if voice recognition fails due to a throat infection, the fingerprint authentication fails and iris scan would still complete the identification modality.

Interesting, British Airways is expanding its biometric identification gates to new airports in New York (JFK), Miami (MIA), and Orlando (MCO). These “biometric e-Gates,” which have been in a trial at Los Angeles International Airport (LAX) since November 2017, use facial recognition to match travellers with their travel documentation without the need to show ID or a boarding pass at selected entry points. British Airways claims that the biometric gates at LAX, British Airways has been able to board “more than 400 customers in only 22 minutes,” which it alleges is less than half the normal waiting time.

nextFintech Start-ups to Watch in Africa