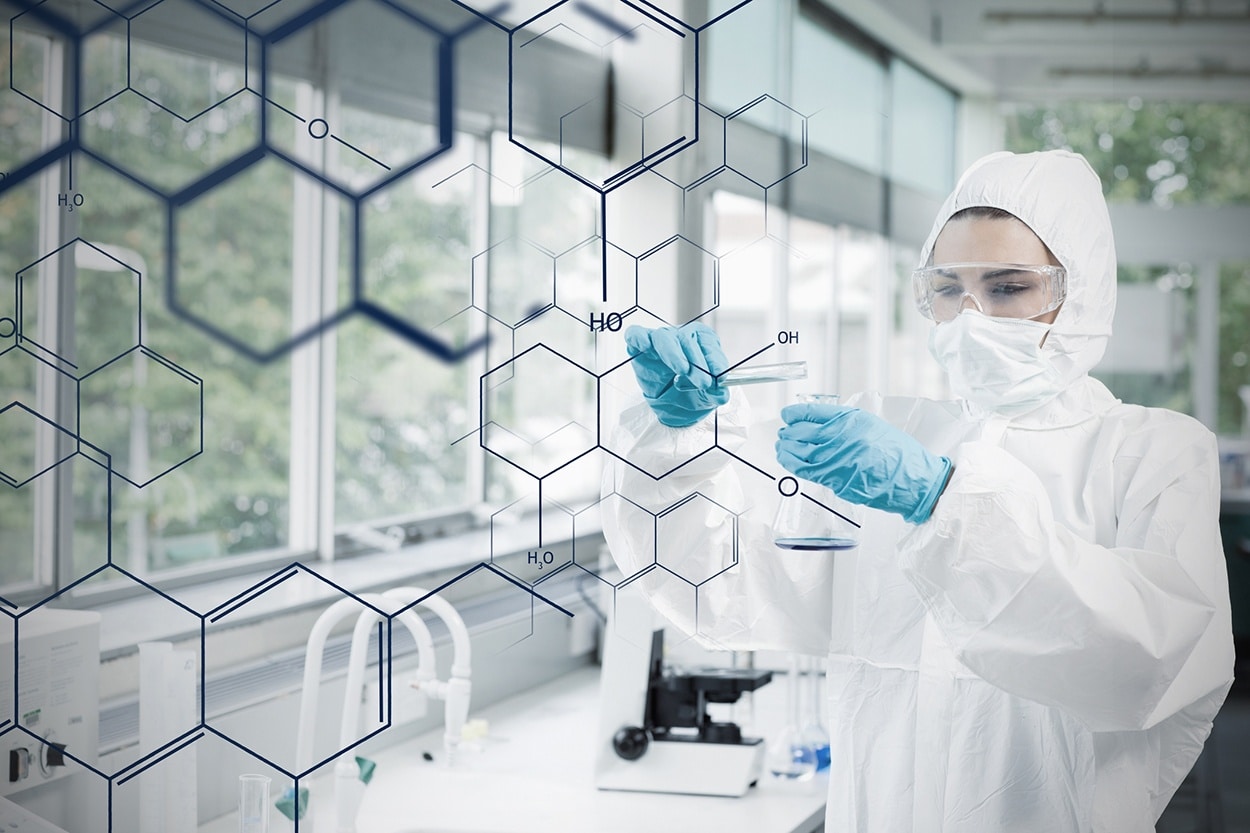 The biopharmaceuticals market is increasing due to a growing aging population globally; The market was valued at USD160.4 million in 2014, and it is expected to grow with a CAGR of 9.6% during the period 2015 – 2020.

Aging populations are increasing rapidly around the world.  This increase is propelling the growth of the global biopharmaceuticals market, as the pool of elder populations are more prone to illness due to low immunity levels, and high recovery time consumption.

The technological advancements in biopharmaceuticals have transformed treatment options for many diseases in recent years. The technological advancements in biopharmaceuticals help to increase the chances of survival for cancer patients, curing hepatitis, and recovery of patients with arthritis. R&D investments in formulation and development of drugs have increased, due to the growing demand for prevention, treatment, and complete curative options for various diseases.

Furthermore, the increasing prevalence of chronic diseases due to unhealthy lifestyle, poor diet, excess alcohol consumption, and lack of physical activity are also contributing factors behind the growth in demand of biopharmaceuticals globally.

Increasing healthcare investments around the world is also precipitating an increase in R&D investments, which is fuelling industry growth too.

However, the high cost and side effects of biopharmaceuticals is a key restraint, which may impact the potential for further growth. In addition, the entry of low cost biosimilars of existing biopharmaceuticals, also acts as a restraint.

Another growth segment witnessing tremendous growth opportunity appears to be the global prefilled syringes market, accounting for USD 4.7 billion revenue in 2017 and is projected to witness growth at a CAGR of 8.3% during the forecast period 2018–2023, (prefilled syringe is a single-dose, disposable syringe, containing parental drugs filled by manufacturers).

The factors driving the growth of this segment include an expanding biopharmaceutical industry, increasing demand for injectable pharmaceutical products, advancements in technology, and upgraded combination therapy applications.

The prefilled syringes market is segmented by material, design, application, and region. For the material segment, the market is further classified into plastic and glass, wherein the plastic syringe type is estimated to generate USD 3.6 billion revenue for the market by 2023, registering a CAGR of 9.0% during the forecast period.

Drivers for growth include the introduction of advanced polymers, such as crystal-clear and polypropylene polymers, which are biocompatible with other components of the syringes. This, in turn, is expected to increase the demand for plastic syringes.

Recent trends being observed in the prefilled syringes market appears to be the growing adoption of ready-to-use elastomeric syringe components by pharma companies and increasing use of customized syringes. The ready-to-sterilize process allows drug manufacturers to focus on drug development instead of component cleaning, and standardized component preparing procedures. Furthermore, manufacturers are customizing syringes according to the disease they would be used for and the drug dose to be administered.

Other factors driving growth of the prefilled syringes market is the increasing demand for injectable pharmaceutical products, such as therapeutic agents and vaccines. According to the World Health Organization, around 16 billion injections, of which 95.0% are for curative care, 3.0% for immunization, and 2.0% for contraceptive and blood transfusion procedures are given every year.

Vaccines with injectable drugs, which are used for the prevention and treatment of several acute and chronic diseases, are now being sold in prefilled syringes with higher operational efficiency.

Greater operational efficiencies help in improving patient safety and minimizes the risk of infections. Furthermore, the usage of prefilled syringes also lessens the chances of drug wastage as these deliver exactly the dose needed by patients.

Moreover, drug administration with a prefilled syringe is quite easy because it eliminates various preparation steps associated with a vial. The biggest advantage of such syringes is perhaps that these can be used by patients themselves, eliminating the need for a medically-qualified person. Prefilled syringes are free of preservatives and reduce the danger of needlestick injuries too.