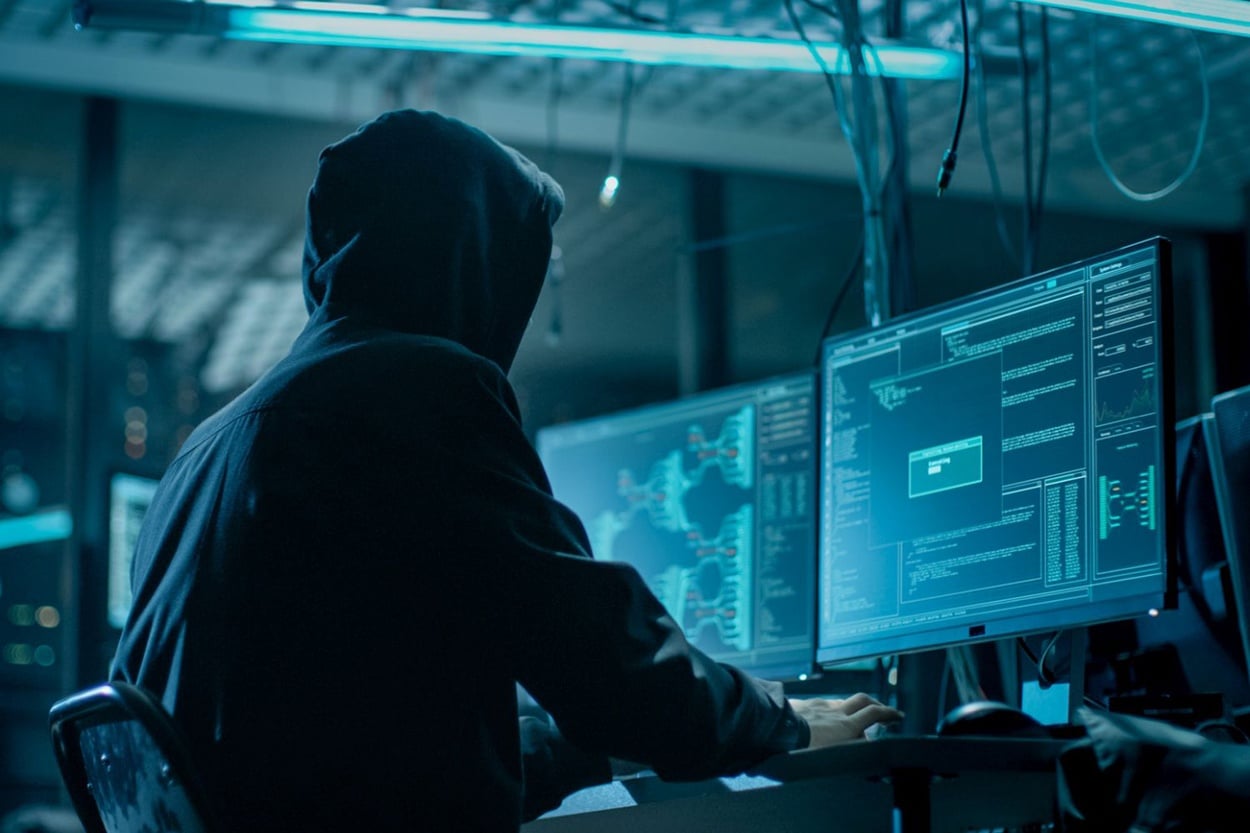 Sophos launches its Intercept X for Server with endpoint detection and response (EDR) to help businesses battle the rise of blended cyberattacks.

According to research from SophosLabs cybercriminals use automation and bots designed to discover weak targets. Sophos claims that by adding EDR to Intercept X for Server, IT managers can investigate cyberattacks against servers, a sought-after target due to the high value of stored data.

According to Sophos, cybercriminals frequently evolve their methods and are now blending automation and human hacking skills to successfully carry out attacks on servers. This new type of blended attack combines the use of bots to identify potential victims with active adversaries making decisions about who and how to attack.

The SophosLabs Uncut article, Worms Deliver Cryptomining Malware to Web Servers, underscores how easy it is for cybercriminals to leverage bots to discover soft targets. The report says an automated attack can deliver a wide range of malicious code to servers that, as a class, tend to lag behind normal update cycles.

Sophos Chief Product Officer Dan Schiappa says once the bots identify potential targets, cybercriminals select victims based on an organisation’s scope of sensitive data or intellectual property, ability to pay a large ransom, or access to other servers and networks. The final steps are cerebral and manual: break in, evade detection and move laterally to complete the mission. This could involve stealing intelligence undetected and exit unnoticed, disable backups and encrypt servers to demand high-roller ransoms, or use servers as launch pads to attack other companies.

“Blended cyberattacks, once a page in the playbook of nation state attackers, are now becoming regular practice for everyday cybercriminals because they are profitable. The difference is that nation state attackers tend to persist inside networks for long lengths of time whereas common cybercriminals are after quick-hit money making opportunities.  Most malware is now automated, so it’s easy for attackers to find organisations with weak security postures, evaluate their payday potential, and use hand-to-keyboard hacking techniques to do as much damage as possible,” says Schiappa.

According to Schiappa, Sophos Intercept X for Server with EDR gives IT managers visibility across an entire estate. This allows them to proactively detect stealthy attacks, better understand the impact of a security incident and quickly visualise the full attack history.

“When adversaries break into a network, they head straight for the server. Unfortunately, the mission critical nature of servers restrains many organisations from making changes, often significantly delaying patch deployment. Cybercriminals are counting on this window of opportunity. If organisations do fall victim to an attack, they need to know the full context of what devices and servers were hit in order to improve security as well as answer questions based on stricter regulatory laws. Knowing this information accurately the first time can help businesses resolve issues much faster and prevent them from a repeat data breach. If regulators rely on digital forensics as evidence of lost data, then businesses can rely on the same forensics to demonstrate their data has not been stolen. Sophos Intercept X for Server with EDR provides this required insight and security intelligence,” says Schiappa.

According to Schiappa, Sophos EDR is powered by deep learning technology for more extensive malware discovery. Sophos’ deep learning neural network is trained on hundreds of millions of samples to look for suspicious attributes of malicious code to detect never-before-seen threats. It provides broad analysis of potential attacks by comparing the DNA of suspicious files against the malware samples already categorised in SophosLabs.

451 Research Senior Industry Analyst Fernando Montenegro says their research demonstrates that concerns around security and skills shortages are top of mind with IT and security leadership at many organisations.

“With cyber threats coming from multiple vectors and at a constant rate, businesses can’t afford to have a gap in their visibility. We believe that, as security teams look for opportunities to enhance their protection, bringing together EDR features and visibility across endpoints and servers is a positive step towards greater efficiency,” says Montenegro.

Ed. Sophos says it has more than 100 million users in 150 countries with a global channel of approximately 47,000 partners. Sophos is headquartered in Oxford, UK and is publicly traded on the London Stock Exchange under “SOPH.” For more information visit www.sophos.com