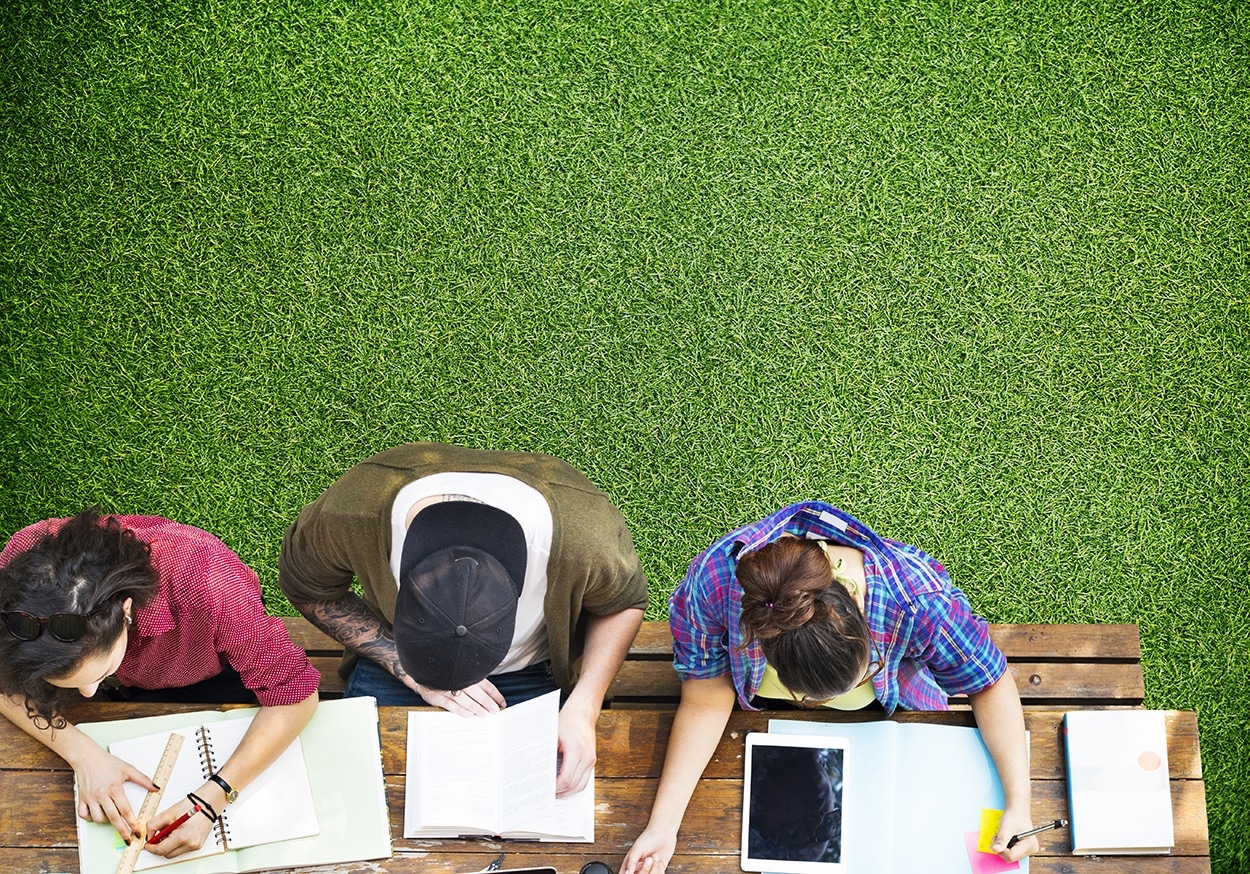 Leading universities globally are stepping up efforts to cater for the growing demand to professionalise blockchain certification through standard Masters’ Programs.

The first Master’s Degree in Crypto-finance was launched in Sao Paulo’s prestigious university Fundacao Getulio Vargas (FGV) earlier this year. While Blockchain tech is over ten years old, being a new technology, it lacks legitimization.

According to FGVs Program Coordinator Ricardo Rochman, FGVs Crypto-finance Program offers students economic and financial fundamentals, as well as a holistic perspective on cryptocurrency markets, which until now, has only been understood from speculative perspectives.

Brazil, a BRICS nation, has a small, but very active crypto-currency market, with most Brazilian universities now including crypto-finance as a module in economics studies. University of Sao Paulo Professor Alan de Genaro says that their integrated cryptocurrency studies in the Faculty of Economics and Administration Derivatives unit is important for finance students to have the skills to evaluate which assets are suitable for crypto-markets.

Crypto-based startups are on the rise in Brazil too. Interestingly, while consumer demand indicates a rising interest in the Brazilian crypto-space, the Government has taken a cautionary approach towards the new sector, with its Central Bank Governor publicly stating Bitcoin is a bubble. Income by Crypto-currency traders is currently taxed at a high 15 percent.

Blockchain entered mainstream discourse in 2017 and with the peak of Bitcoin reaching USD20,000, educational institutions are taking note. US-based Stanford Computer Security Lab Professor Dan Boneh says that the current shortage of high-level blockchain and cryptocurrency courses represents a great opportunity for experts to raise their profiles in the education sector.

The George Mason University in Virginia, US, offers a Computer Science Masters’ Program that introduces candidates to blockchain technology. The Northeastern University College of Engineering in Boston also offers a Masters in Information Systems, giving students electives in studies that includes Crypto-currency and Smart Contracts, Advanced Topics in Crypto-currencies and Regulatory Aspects of Smart Contract Automation.

Another university based in Nicosia, Cyprus, also offers a Masters’ Program. It’s course Digital Currency, claims to provide an in-depth literacy on the technical aspects of digital currency and its interaction with financial market systems. Some of the course modules include; Money and Banking, International Currency Markets, Regulation and Digital Currency and Principles of Disruptive Innovation.

The University of Stirling in the UK, as part of its Financial Technology (FinTech) Masters’ Program, also offers students a primer to blockchain technology and a deep-dive into cyber-security elements of the blockchain.

Russia is currently experiencing a high demand for crypto classes and some of its top universities will be meeting that demand soon with Moscow State University (MSU) announcing it will commence crypto-classes in its Masters’ Programs later this year.

Interestingly, MBA Programmes globally are now focusing on making Blockchain a compulsory core module. For instance, The Stanford Graduate School of Business and Wharton School of the University of Pennsylvania are expanding classes in digital currency to keep pace with the demands from students as well as employers. In fact, Venture Capital was a second most preferred choice by students from Stanford in 2017.

According to data from Pitchbook, the move is also being spurred on by recruiters, especially in venture capital, which saw an 88 percent increase in blockchain investments in 2017 reaching USD911 million.

Cornell University based in Spain currently has the well-known blockchain expert, Professor Emin Gün Sirer in residency, whose expertise in blockchain technology is attracting world-wide interest from students.

While all these universities’ offer standard Masters’ Programs, there are thousands of colleges offering online courses in Blockchain too. US-based Princeton University also offers free online courses in collaboration with Coursera, although there is currently no certification at the end of the program. The University of Berkeley and Duke University in US also offer free courses and student run initiatives to generate further interest in the discipline.