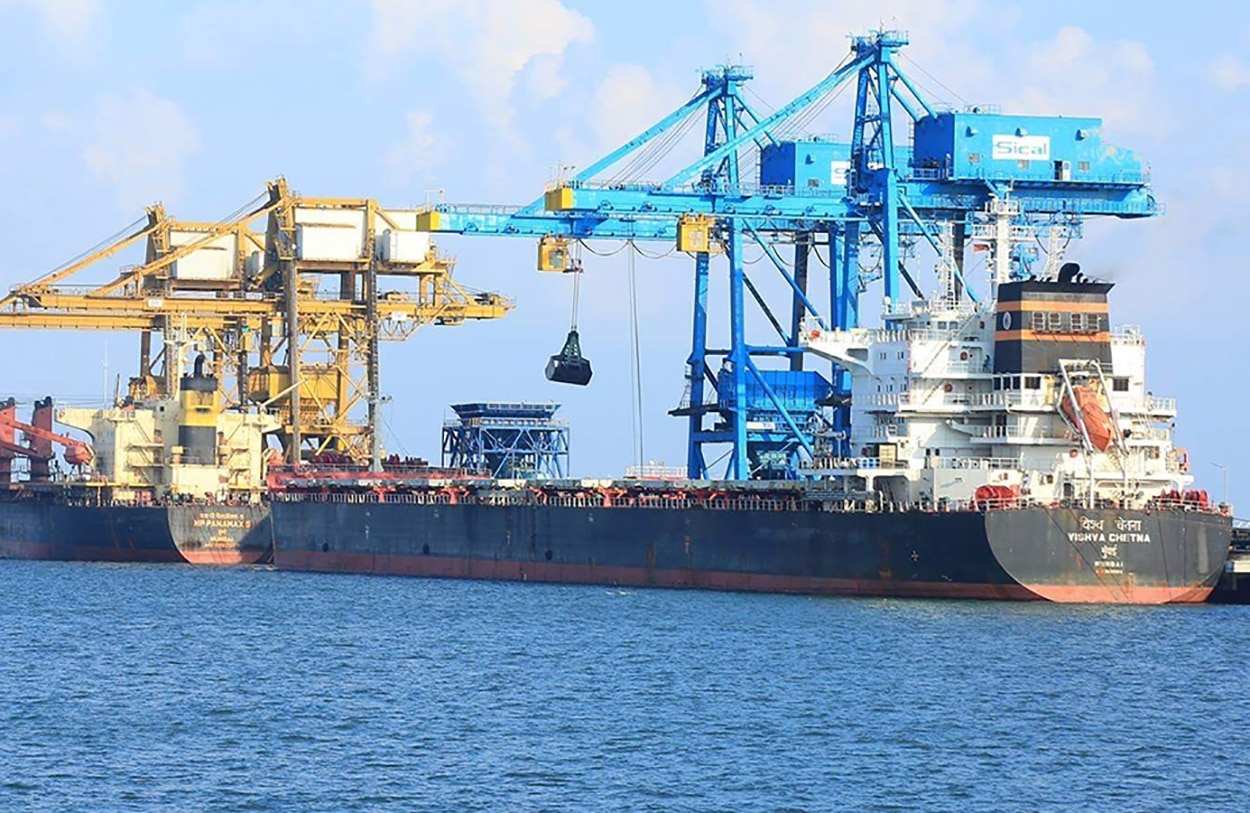 Blockchain is being used by major brands such as DHL and Walmart to improve supply chain transparency. TruckGuru India Business Tech Advisor Jack Stevenson shares why he thinks adopting blockchain for supply chain management, logistics and manufacturing should be touted as the new standard.

According to a 2018 joint report ‘India – On the Cusp of a Logistics Revolution’ by Deloitte and Business Chamber Assocham India,  slow adoption and low industry awareness of the economic benefits to be reaped from new tech has been a major constraint in growth of the logistics sector in India. Historically, the Indian logistics ecosystem is largely paper-driven, and fraught with operational inefficiencies and poor asset utilization. Technological infrastructure is inadequate, marked by slow network speeds and unreliable hardware; all leading to high costs and underperformance.

The Deloitte report suggests blockchain becomes especially relevant in the Indian context, given the fragmented nature of the sector and lack of common platforms to exchange information. Blockchain will enable the synchronization of multi-party logistics across the value chain, eliminating the need for duplicity of documentation processes and act as a catalyst for achieving an integrated end-to-end logistics system. For example, the report cites Belgium’s Port of Antwerp, which used blockchain to streamline its terminal’s container operations. This sped up interactions between port customers, including carriers, terminals,
freight forwarders, hauliers, drivers, shippers, among others, by cutting down on multiple interactions between parties and preventing data manipulation.

Blockchain is proving to not only be cost-effective, but easily traceable; two of the most needed attributes in supply chain management. The blockchain helps the user to track origin of goods, the quantity as well as the movement of the goods. It detects irregularity through the supply chain and the blockchain network helps to identify the origin of any points of issue.

One of the best examples to understand the benefits of blockchain is the food industry. In this sector, tracking of origin is extremely critical to ensure that the food is quality assured and safe. According to a recent TechCrunch report, Walmart joined hands with IBM to use blockchain to digitize its food supply chain process. IBM’s VP for Global Industries, Platforms and Blockchain Bridget van Kralingen says the IBM Food Trust Solution was specifically developed for this case, with outstanding results.  Before moving the process to the blockchain, it typically took approximately 7 days to trace the source of food. With the blockchain, it was reduced to 2.2 seconds.

Due to the lack of transparency and complexity in traditional supply chain management in India, blockchain is viewed as a means to radically transform the logistics and supply chain industry.

With the help of blockchain, auditors can easily verify any transactions and records. Blockchain records every transaction on a block and multiple copies of the ledger are shared over many nodes or among different parties. As each block is connected to the one after it and before it, the technology is highly secure. In the blockchain, there is no central authority and therefore, it is extremely efficient and scalable. Information recorded in blockchain is unchangeable, which is what makes this technology better than any existing solution.

Blockchain enables manufacturers and logistics companies to track a live record of activity logs. This delivers an extra level of transparency, traceability and control which may allow manufacturers a greater competitive advantage. As smart contracts on the blockchain are written in code and are designed to have information or any funds involved within the code embedded into the contract itself. Such contracts have the ability to automate transactions across complete supply chains. Thus, transactions over the blockchain can be settled instantly.

As globalization allows for greater efficiency in cross-border shipment of goods and services, it also created a strain on supply chains’ ability to track resources. The handling of an increasing number of international and domestics entities requires lengthy documentation and procedures which can create lags between checkpoints.

If your organization is thinking of migrating to blockchain-based supply management system, consider the following:

Transparency: This is one of the major advantages of the blockchain. In contrast to a banking system where all the users are restricted to access another user’s transactions, the blockchain enables all users around the globe to see another user’s operations. This gives 100% transparency of sales on the portal which confirms that no operator can delete or change any transaction without another candidate noticing this event.

Reliability: The blockchain networks are decentralized and in the whole system, there is no central point of failure. This means that there are no weak points in the network from where any information can be hacked or leaked. This prevents any malevolent attacks from happening, thereby, enhancing the overall reliability of the network.

Security: Every blockchain transaction needs to be digitally signed through a shared and private key. Different cryptographic schemes are used in these keys which ensures that any transactions are completely encrypted. Thus, the connections established are fully secured.

Accuracy:  The blockchain network is a virtual network and storing sales information and keeping a tab on them are also done virtually. This process reduces the chances of human error which further adds to its reliability. Any transaction that is passed from one blockchain to another is checked at every step to ensure its accuracy.

Maintains history of assets: Having the right record of asset history is vital to ensure that it obeys safety standards from pickup floor to delivery.

Quality assurance: Every authorized candidate involved in the transaction can access important data to confirm its milestones. Estimating freight at delivery and pick up locations minimizes the potential for disputes.

According to experts, to completely realize the advantages of security, transparency, speed and accessibility of data – manufacturers, distributors, vendors, agents, and customers should be on the same platform, or an inter-operable platform.

previousVietnam Positions Itself as a Manufacturing Powerhouse