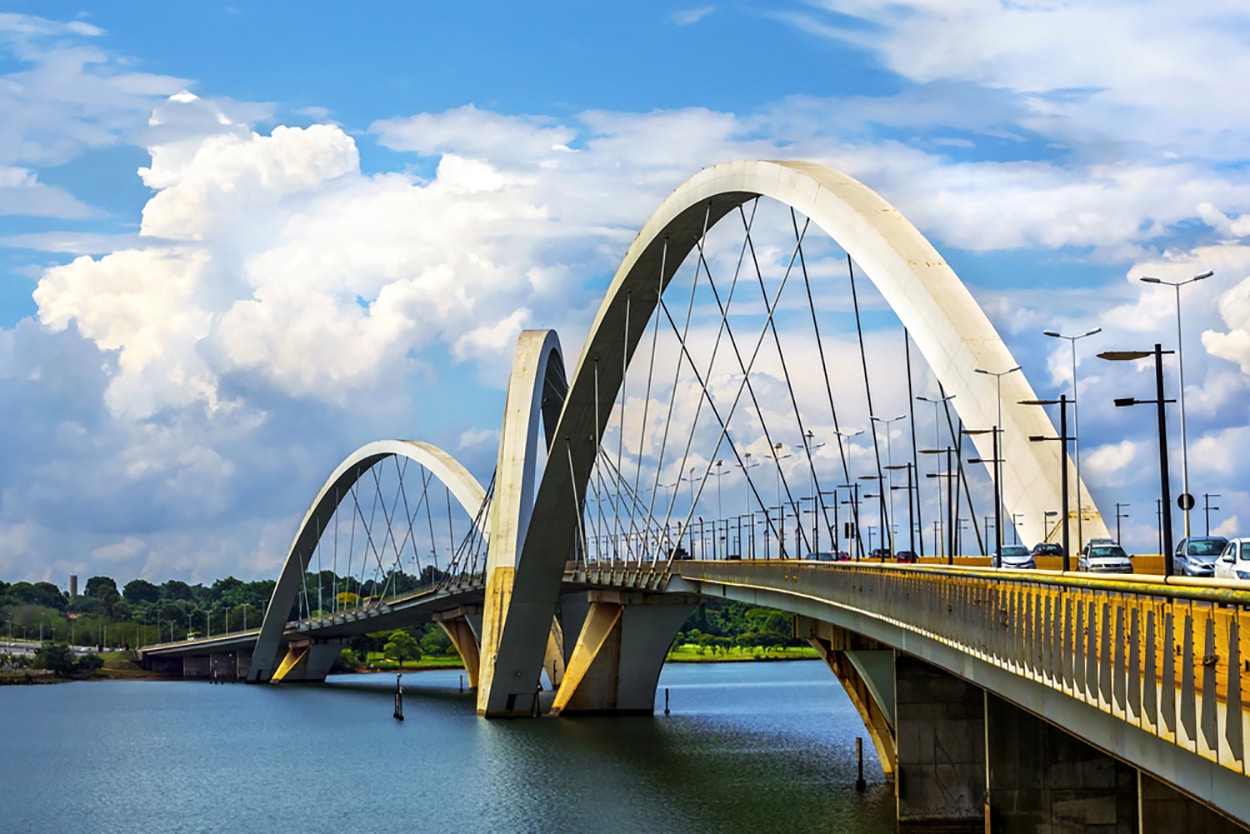 Brazil pushes forward with its development agenda, with the Government announcing plans to invest AUD 20 billion under its infrastructure concessions program.

The government will invest AUD 20 billion on projects associated with energy, transportation and sanitation. All concessions on investments will be developed under a public private partnership model.

At the recent Programme for Partnerships and Investments (PPI) meet, Brazil’s President Michel Temer says that the program was key to restoring an attractive business environment as Brazil struggles to emerge from its worst-ever recession.

Under this program, the Brazilian government announced 34 projects and privatisations, including airports, power generation and distribution companies and railways, one lottery company, mining, oil and gas bid rounds, ports and water treatment companies.

However, the Brazilian President says that the projects may increase to 55 projects as compared to the current 34 projects developed with private-sector partners.

Pointing out that the long-term financing model is not working, a statement from the Brazilian Government says that the winning bidders faced problems securing long-term financing for projects. As a result, private partners had to take expensive short-term bridge loans; however, going forward, the Government claims this will not be the case, as banks have come forward to provide loans in advance.

The government banks participating in the PPP program includes; Brazilian development bank (BNDES), Caixa Econômica Federal and Banco do Brasil. All have expressed interest to offer long-term financing for investors prior to commencement of construction.

Brazilian banks also announced their intention to develop models based on bank guarantees as collateral for the financing during construction phase, as against corporate guarantees and other collaterals that are currently required.

“We are convinced of the importance of the PPI (Investment Partnership Program), not only for its acceleration of infrastructure projects, but also as an incentive to bring more investments to Brazil’s inner cities. The sanitation area, for example, offers a world of engineering, technology and services opportunities, but unlike airport auctions, these are not concentrated in the capitals,” says Franco.

Inter-American Development Bank, Vice President Alexandre Rosa says, “infrastructure projects should be as great a growth driver for Brazil in the next decade as the emergence of a new middle class entering the consumer market was in the past decade”.

During 2015, the former Brazilian President outlined plans to sell to the private sector new concessions to build and operate nearly 7,000km of roads, as well as four large airports and a number of ports and railways.

Under the proposed package, Brazil will offer concessions for roads to connect soya bean growers of the interior to ports, railways, and airports, including the cities of Salvador, Florianópolis, Fortaleza and Porto Alegre.

According to the World Economic Forum, Brazil ranks 120th out 144 countries for the quality of its infrastructure.