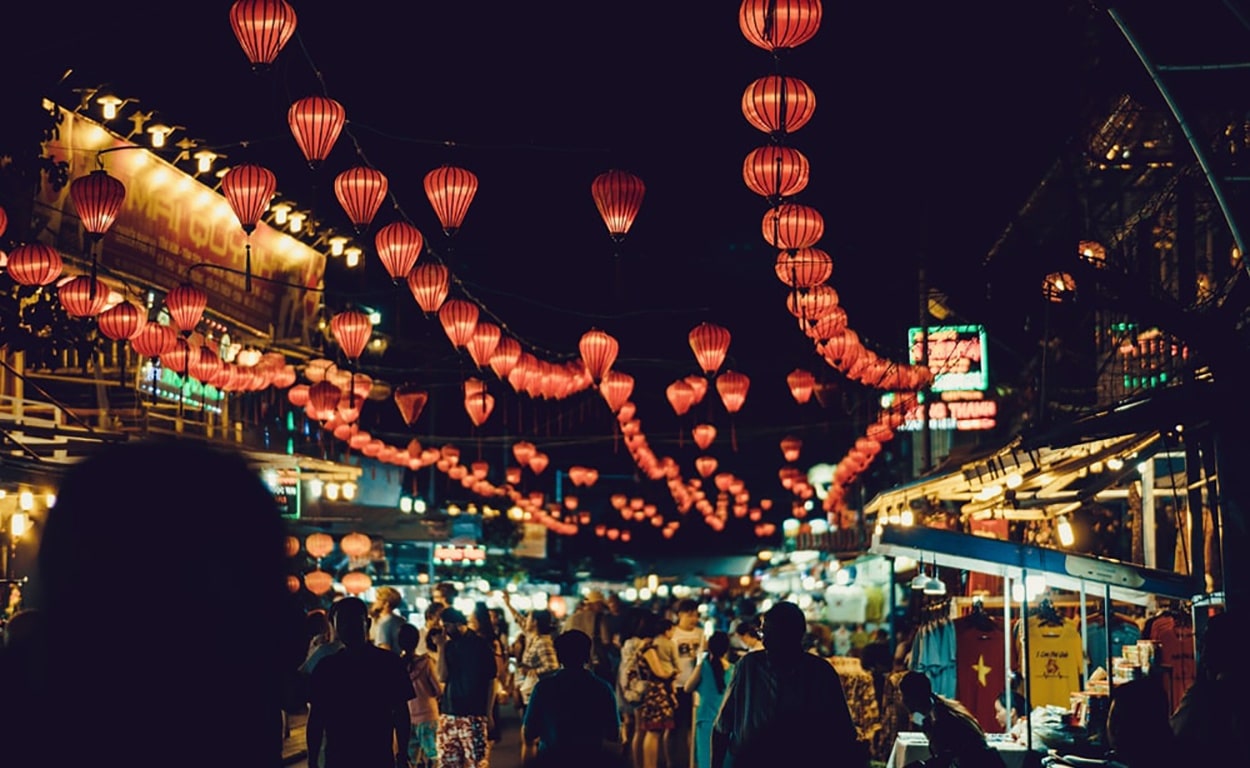 According to Cento Ventures, close to USD 6 billion was invested during the first half of 2019, with total investments projected to match 2018 figures. As Grab, Go-jek, Traveloka and Tokopedia continue to attract sizeable funding rounds, a growing cohort of startups valued in excess of $100M is expected to attract significant capital.

In Q1 and Q2 of 2019, more than 300 companies received some form of investment. While majority of capital went to established brands, Cento Venture says its observes a growing cohort of other late stage companies who are raising larger rounds, putting them above the USD 100M valuation.

Small deals (less than USD 500K) experienced a spike in the first half of 2019. Centro Ventures says the increase in early stage activities is driven by new accelerators / incubators such as Antler, SKALA and Accelerating Asia.

Vietnam on the rise

Investment into Vietnam is increasing, making up 17% of the capital invested in 2019; significantly higher than the previous year whereby only 5% of total capital was invested.

According to Cento Ventures, Vietnam jumped from the second least active startup ecosystem among the six largest ASEAN countries to number three. The amount of invested capital and the number of technology deals done have grown six-fold with two years.

Vietnam startups raised a total of USD 246 million in H1 2019, of which, 3 largest investments (Tiki, VNPay, VNG) captured 63% of the funding. In terms of sector, the report says retail and payment captured almost 60% of the period’s investment. Multi-vertical companies are emerging and capture 12% share of capital, while sectors that have been growing in other parts of the regions such as fintech (non-payment), real estate, and logistics are only beginning to pick up in Vietnam, collectively taking 10% share of capital in total.

Cento Ventures says it’s observing continuous growth in deals of all sizes. If this trend progresses, the report claims there will be more Vietnamese companies approaching $0.5B and eventually $1B valuation mark in the years to come.

In 2017-2018, the report says majority of deals were from Singapore and Japan-based investors. To-date, Korean VCs have been the most active investors in 2019, having participated in almost 30% of deals. Many Korean investors funded Vietnamese startups for the first time. Local investors were equally active, with participation in ~36% of the deals. The number of deals grew from 13 deals in H1 2018 to 21 deals in the same period of 2019.

According to the report, exit opportunities exist, but the majority are still within the USD 20 million range. Cento Ventures says Yeah1! IPO and Batdongsan acquisition by Propertyguru in 2018 will inspire local entrepreneurs to build their companies for bigger exits, and potential acquirers to begin looking for large opportunities in Vietnam. Acquirers in Asia contributes 99% of the exit value and 96% of total acquisitions and secondary deals. Vietnamese acquirers contributed to half of the liquidity events, but only 17% of the value.

Acquirers from other Southeast Asia countries, predominantly led by Singapore, contributed up to 66% of exit value. The remaining portion consists of a mix between Japanese and Korean acquirers. As Vietnam’s ecosystem matures Cento Ventures says it expects to see more diverse acquirers from Europe, Australia, as well as more exit opportunities from East Asian countries.

The report also claims Fintech, Healthcare and Logistics startup investments demonstrate solid growth. Logistics and Healthcare are two key sectors that have attracted more interest in the first half of 2019.