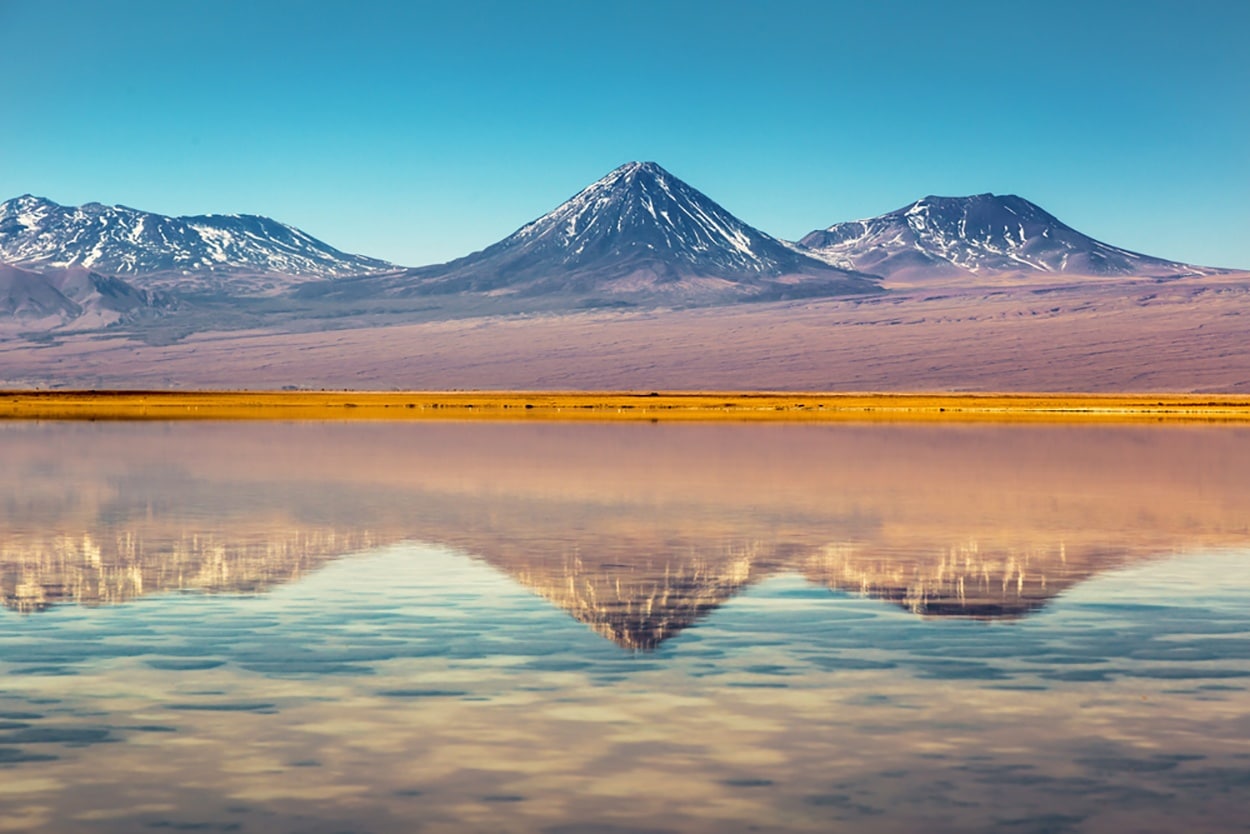 Construction of the World’s largest telescope has commenced in Chile. Located on a 3,000-metre-high mountain in the middle of the Atacama Desert, this project is funded by the European Southern Observatory (ESO), a consortium which includes Brazil, Germany, France and Britain.

Speaking at the launch of construction, Chilean President Michelle Bachelet claims that due to dry conditions in the Atacama Desert, this region is the most suitable place for astronomical observations on earth.

President Bachelet says that by 2020, Chile will become home to 70 per cent of the world’s most sophisticated astronomical infrastructure.

For astronomers, Chile is the window to the universe, providing a clear view of a spectacular southern sky, which is largely invisible from countries north of the Equator.

With an estimated cost of AUD 1.5 billion, the E-ELT is expected to revolutionise astronomy. It will have the capacity to refine astronomers’ previous discoveries of planets orbiting other stars. It will also have the ability to locate smaller planets, image larger ones, and potentially detect oxygen and methane – signs of potential life in the atmospheres of Earth-like planets orbiting nearby stars.

Principal Investigator for HARMONI and Professor of Astrophysics at Oxford’s Department of Physics Niranjan Thatte says that the E-ELT will be used to find many interesting things about the universe that we have no knowledge of today.

It will be the largest optical/near-infrared telescope ever built, featuring a 39-metre mirror (798 hexagonal 1.4 m mirror segments) with a five-mirror design — three-mirror on-axis anastigmat plus two fold mirrors used for adaptive optics. The mirror consists of hundreds of individual hexagonal segments.

The E-ELT will be fitted with 28 adaptive optics wave front sensors called large visible sensor modules (LVSM), which are being built by scientists from Oxford University.

The ELT optical/near-infrared telescope will be roughly the size of the Colosseum in Rome and is capable of gathering 250 times as much light as the Hubble space telescope.

It will be fitted with a HARMONI spectrograph, which is a fine-tuned instrument designed to take 4,000 images simultaneously, each with a slight colour variation.

The combination of a large number of images taken in both the visible and near infra-red spectrum will allow the imaging of planets, stars, and galaxies in ground-breaking detail.

Chile is not the only country investing in astronomic endeavours. The US-owned Thirty Metre Telescope Observatory is constructing a 30 metre telescope in Hawaii.

This telescope will allow scientists to see up to 13 billion light years away and is expected to be completed by 2018.

Located atop a dormant volcano which sits well above the clouds at 13,796 feet, its perspective offers a clear view of the sky above for 300 days a year. This telescope is being built by the University of California, the California Institute of Technology and the Association of Canadian Universities for Research in Astronomy.

previousThe Rights and Obligations of Robots