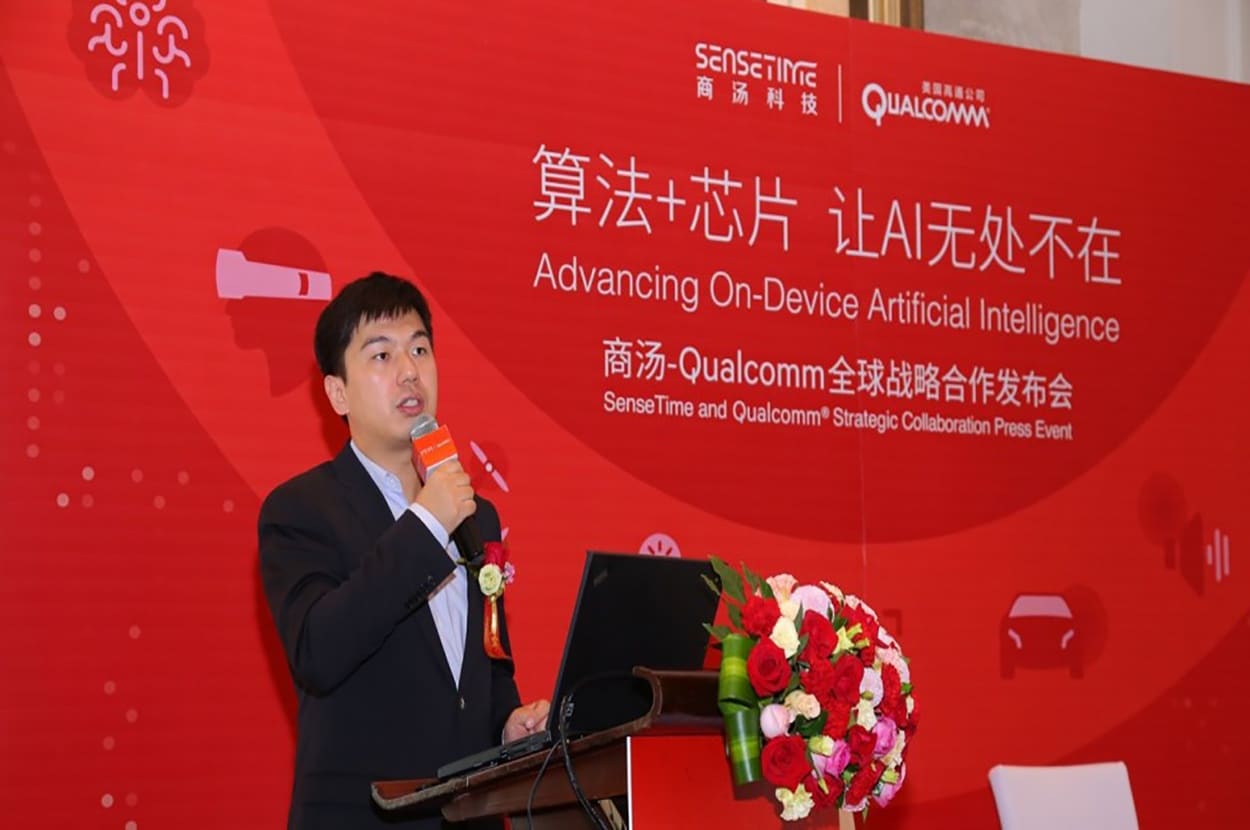 The ‘Dragon Nation’ appears to be one to watch and one that is watching; Chinese-owned companies filed for 530 surveillance patents and over 900 facial recognition patents – five times more than the United States, in 2017.

According to Allied Market Research Consultancy, the global facial recognition market is expected to grow by an average of 21.3 percent over the next four years, to USD 9.6 billion by 2022.

For those who don’t know, facial recognition technology helps to verify a person from a video source or through a digital frame. Though it was initially developed as a computer application, the increasing needs of surveillance and fast-moving technologies are making its use inevitable in robotics and security systems – especially for biometrics.

According to CB Insights, Chinese companies filed for 530 camera and video surveillance patents in 2017, five times the number in the United States.  The country filed over 900 facial recognition patents, which included both private sector and government backed institutions.

China is also ahead in terms of AI deals vis-à-vis US, with USD 1.64 billion across 45 deals in China compared to USD 445 million across 68 deals in the US respectively.

Major cities like Shanghai are deploying facial recognition for catching offenders. China is already one of the most heavily monitored country globally with over 176 million cameras in operation. Some critics argue that the move is another way for the Chinese Government to keep a tab on citizens.

There have been some bizarre cases surfacing of the deployment of facial recognition technology; including its installation in lavatories to reduce the overuse of toilet paper; the user experiences a ‘polite rejection’ when pulling on what is perceived to be, too much tissue.

Chinese banks are already using biometrics at ATM vending machines instead of cards. This will aid in reducing costs of additional manpower and the massive money spent on printing and circulating plastic.

Another trend that is set to take widespread adoption is in the aviation industry, whereby the use of facial recognition for issuance of boarding passes is replacing the conventional route of ground staff deployment for providing the same to flyers in airports. China Southern Airlines began doing this recently.

It is estimated that the Chinese Government plans to identify a citizen with over 90 percent accuracy, through a project launched by the Ministry of Public Security in 2015, in conjunction with a security company, Isvision, a security company based in Shanghai. The gargantuan project can be envisaged by the fact that portrait information of each Chinese citizen, is almost 13 terrabytes, while the detailed information will be less than 90 terrabytes.

Facial Recognition start-up SenseTime, founded in 2014, which is closely working with the Chinese Government, has become the country’s largest unicorn, worth more than USD 1 billion, with a current market valuation of more than USD 3 billion. Some say that the technology is being deliberated extensively in the United States, which is why China has rapidly advanced in its usage.

Social media giant Facebook has been in the news for suits that the Government filed for its Facial recognition technology. Such developments may not augur well for the development of a nascent industry in a country, known globally as a pioneer in technological advancement.

Chinese Law Enforcement Agencies are also nabbing criminal suspects through use of facial recognition tech and this may only increase in future as the system becomes more robust and accurate.  Officerrs are issued with black glasses that have a camera connected to a smartphone-like device, which allows officers to take mugshots of suspicious individuals and then compare it to their database of known offenders.

Facial recognition technology, for all its benefits, is also courting controversy with civil rights special interest groups, who argue that agents who use the tech have access to too much power, which may potentially leave citizens vulnerable to privacy and data misuse.

China aims to become a leader in the AI industry by 2030 with a projected market share of USD 150 billion. An example of the rapid development from its stable is the recent launch of the world’s first smartphone with a fingerprint scanning phone.

Some of the leading players of in the facial recognition market include: NEC Corporation (Japan), Safran SA (France), Cognitec Systems (Germany), Aware Inc. (U.S), Daon Inc. (U.S.), Gemalto (Netherlands) FaceFirst Inc. (U.S.), Ayonix Corporation (Japan), Key Lemon Ltd. (Switzerland), Face++ (China) among others.  Beijing-based Megvii, which is also known as Face++, was established in 2011, is a platform recognised as the world’s largest, which is used by more than 300,000 developers in 150 countries.

nextIndian Bilateral Trade to Benefit from China and US Trade War