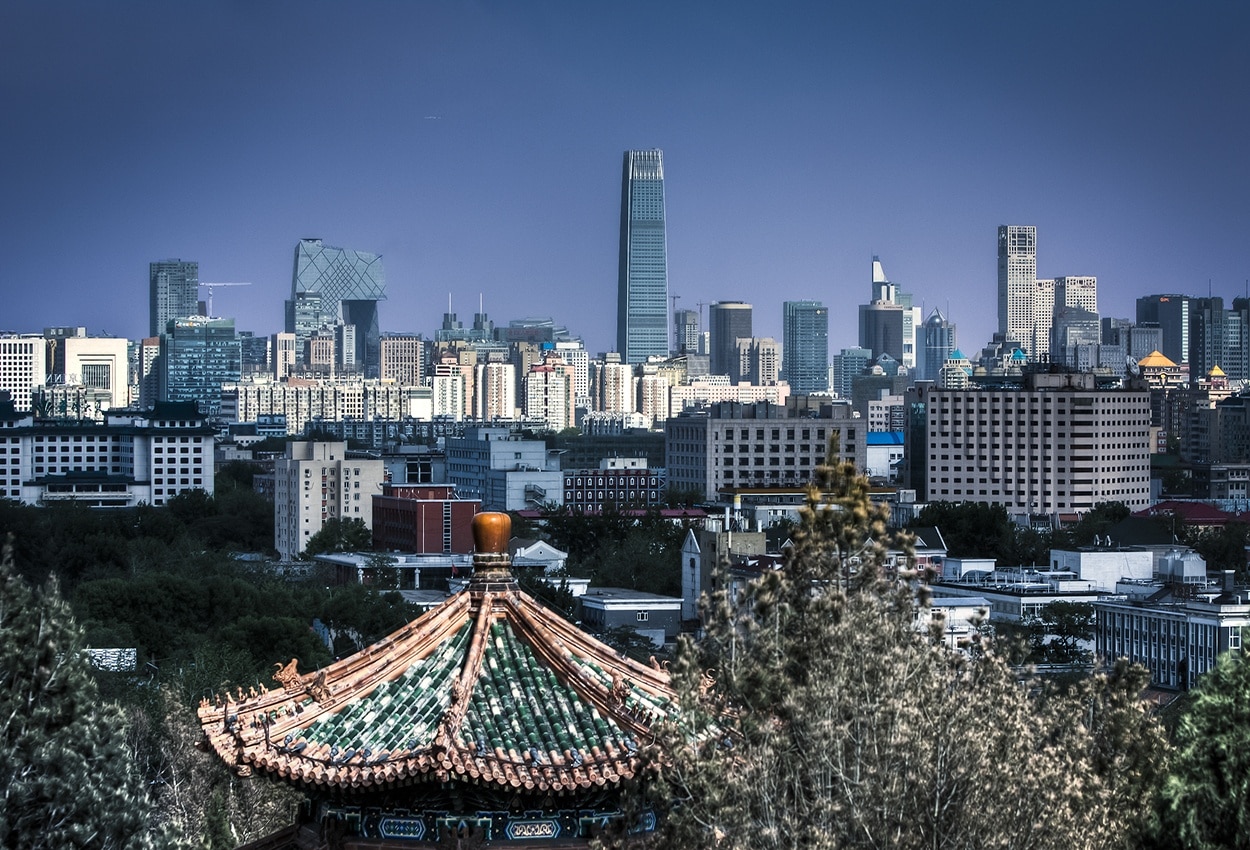 China is taking measures to open-up its financial markets to foreign investment. The move is in-line with its strategy to assert itself as a major power block, challenging a decades-long US hegemony in global financial markets.

China is taking a slew of measures in this regard, such as the removal of foreign ownership limits on banks, easing out restrictions on foreign investments, inclusion of A Shares in the MSCI Emerging market index and so on.

This assumes significance at a time when the country is in a bitter fight with the US on various trade issues. The move to open-up its economy for foreign investments is being seen as an effort to showcase itself as a champion of free trade and a major global market player.

Quoting a Citigroup Inc report, the China Daily gave a break-up of investments likely to come to the country.  The total capital coming to the Chinese financial market will be around USD 3.4 trillion out of which USD 779 billion will go to the bond market; USD 200 billion will go into equities and a staggering USD 2.38 trillion into bank assets.

China’s nominal GDP, without inflation adjustment is likely to reach USD 28 trillion during this period as against USD 26 trillion for the US. The assumption is based on the anticipated growth rates and a gradual appreciation of the yuan against the dollar, says the report.

According to a recent report by Xinhua, the total foreign direct investment (FDI) into the Chinese mainland reached USD 45 billion (287 billion yuan) in first four months of 2018 which was up by 0.1% year-on-year. The report claims a number of new foreign-funded companies set up during this period going up by 95.4% during the same period, in 2017.

Removing a cap on foreign investments in banks is a significant step towards market reforms. There will be common entry standards for domestic and foreign banks. The current regulations allow 20% equity ratio in a Chinese bank and other financial institutions for a single foreign shareholder while an aggregate of 25% for all foreign shareholders.

The timeline for removal of such limits is June 30, 2018, by which time the limit on foreign ownership in fund and futures management companies will be raised to 51%. The restrictions will entirely be removed after three years.

China has also vowed to launch a stock trading link between Shanghai and London by the end of this year, which augurs well even for the UK in the wake of Britain’s exit from the European Union.

The Shanghai-London Stock connect program is an extension of China’s efforts to enable flow of billions of dollars between the mainland and global exchanges. It had done a similar connect program with the Hong Kong exchange. The global investors have been able to trade on two of China’s domestic stock exchanges — Shenzhen and Shanghai, via similar trading links with Hong Kong. Bilateral arrangements like these, connecting markets is a step of reform and is gradually picking up in the country.

Another major reform was inclusion of A-shares in the MSCI Emerging Market Index which may trigger infusion of fresh liquidity in the financial markets in China. The move is riding on high expectations from the investors.

The Chinese are also enhancing their regulatory framework to lend robustness to their financial market. The idea is to mitigate risks through supervision and regulation.

Chief Economist of Citigroup Liu Ligang says the next 10 years of China’s market reforms will determine the global asset allocation.

The sheer size of the Chinese financial market is a clincher for major institutional investors across the globe and it will be difficult for them to stay away from the dragon. The rising uncertainties in the global financial makes the Chinese market as a safe bet as an upheaval in a market of this size is difficult thing.

China is also taking steps at forging bilateral ties with countries and emphasizing on more reliance on national currencies for trade payments rather than the US dollar. A case in point is its trade pact with Russia where both countries agreed to undertake transactions in local currencies. The two countries also aim to increase trade turnover between the two countries which stood at USD 87 billion in 2017.

US loss is China’s gain

The Chinese appear to capitalise on growing opportunities through forging new alliances with countries across geographies at a time when US and other major economies like the UK are turning towards protectionism. While the Trump administration is bent upon maintaining the trade balance with its major trade partners like the China and G-7 countries (Canada, Italy, Japan, UK, France and Germany) much to the dismay of these countries, China is looking to take advantage. The move is aimed at neutralizing the effects of a trade war with the US.

The US trade deficit with China was USD 375 billion in 2017 with US exports to China hovering around USD 130 billion while imports from China at USD 506 billion.

Washington and Beijing have been at each other’s throats announcing plans for imposing tariffs on imports from each other. President Donald Trump had been vocal about enforcing cuts in the USD 375 billion trade surplus in favour of China.

nextHulia Boz - On a View from Above