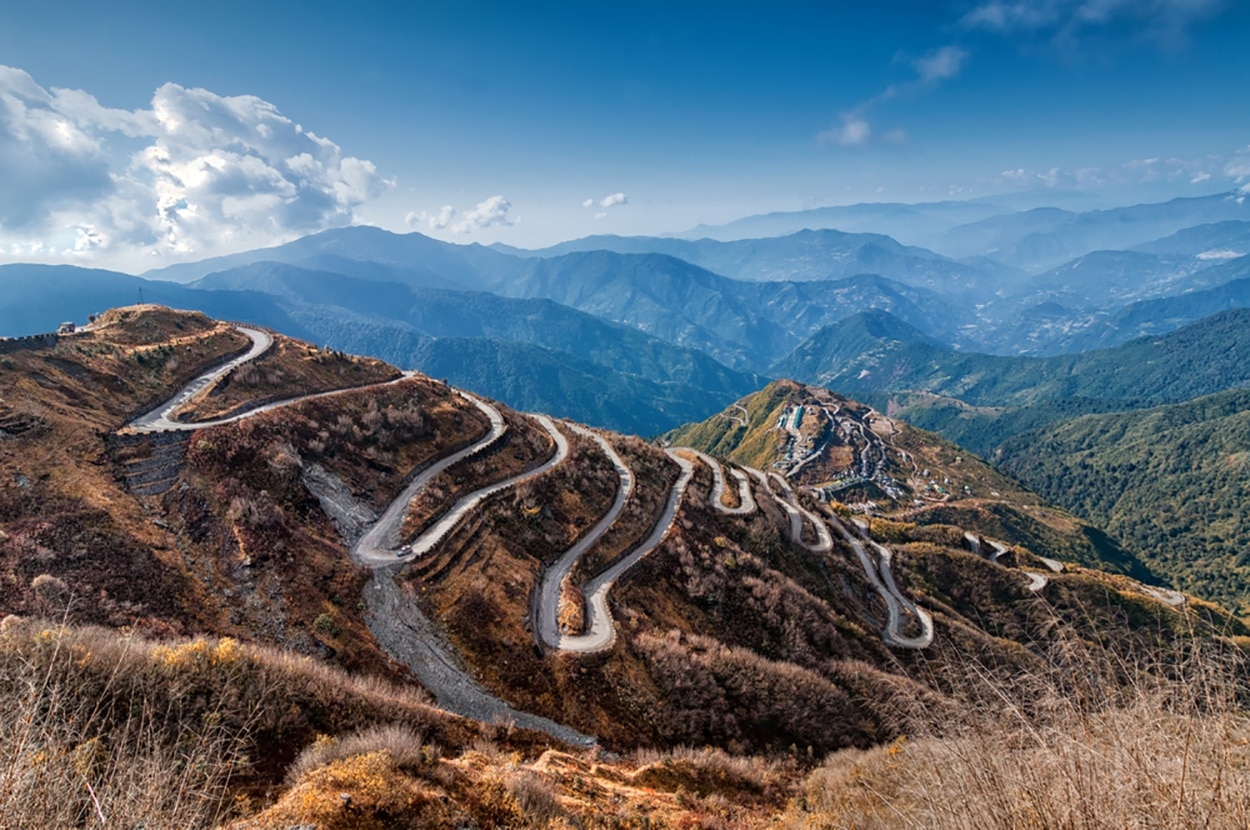 Chinese President Xi Jinping Unveils China’s One Belt, One Road project at the opening ceremony of the OBOR Forum for International Cooperation held in Beijing on 14 May 2017.  The 2000 years old Silk route linking China to Central Asia and the Arab world is under review with China pledging AUD124 Billion into infrastructure investment along the Silk Road Economic Belt (SREB) and the Maritime Silk Road (MSR) known as One Belt, One Road (OBOR).

Launched in 2013, OBOR involves China underwriting billions of dollars of infrastructure investment in countries along the old Silk Road linking it with Europe.

This project will involve development in Mongolia, Central Asia, Western Asia, Pakistan, Bangladesh and Myanmar. To achieve this, China has signed bilateral cooperation agreements related to the project with Hungary, Mongolia, Russia, Tajikistan, and Turkey.

However, India has stayed away from signing an agreement due to a dispute; the route of the China – Pakistan Corridor passes through Pakistan occupied Kashmir, which is part of the Indian state of Jammu and Kashmir. Japan has also expressed some concern over the project too.

At the opening ceremony of the Belt and Road Forum for International Cooperation held in Beijing in May, Chinese President Xi Jinping pledged a commitment to peaceful co-existence, friendship and cooperation between all countries involved in the Belt and Road Initiative –

“China will enhance friendship and cooperation with all countries involved in the Belt and Road Initiative on the basis of the Five Principles of Peaceful Co-existence. We are ready to share practices of development with other countries, but we have no intention to interfere in other countries’ internal affairs, export our own social system and model of development, or impose our own will on others. In pursuing the Belt and Road Initiative, we will not resort to outdated geopolitical manoeuvring. What we hope to achieve is a new model of win-win cooperation. We have no intention to form a small group detrimental to stability, what we hope to create is a big family of harmonious co-existence. China has reached practical cooperation agreements with many countries on pursuing the Belt and Road Initiative. These agreements cover not only projects of hardware connectivity, like transport, infrastructure and energy, but also software connectivity, involving telecommunications, customs and quarantine inspection. The agreements also include plans and projects for cooperation in economy and trade, industry, e-commerce, marine and green economy. The Chinese railway authorities will sign agreements with their counterparts of related countries to deepen cooperation on China-Europe regular railway cargo service. We will work to launch these cooperation projects at an early date and see that they deliver early benefits…China will endeavour to build a win-win business partnership with other countries participating in the Belt and Road Initiative, enhance trade and investment facilitation with them, and build a Belt and Road free trade network. These efforts are designed to promote growth both in our respective regions and globally,” says President Jinping.

China has signed cooperation agreements with over 40 countries and international organisations and carried out framework cooperation on production capacity with more than 30 countries.

President Jinping says that total trade between China and ORBR countries in 2014-2016 exceeded AUD 4.03 trillion, and China’s investment in these countries has surpassed AUD 67.39 billion.

According to Director of the Western Development Department of China’s National Development and Reform Commission Tian Jinchen, says that OBOR aims to create the world’s largest platform for economic cooperation, including policy coordination, trade and financing collaboration, and social and cultural cooperation.

For this purpose, China alone has promised to fork out AUD124 billion for the OBOR initiative.

The OBOR will be financed by China Development Bank and the Export-Import Bank of China which will set up special lending schemes of AUD 48 billion and AUD 25 billion respectively to lend on infrastructure, industrial capacity and financing.

Experts anticipate a cumulative investment in the OBOR by participating nations over the coming years will be around AUD 5.39 trillion to AUD 10.79 trillion.