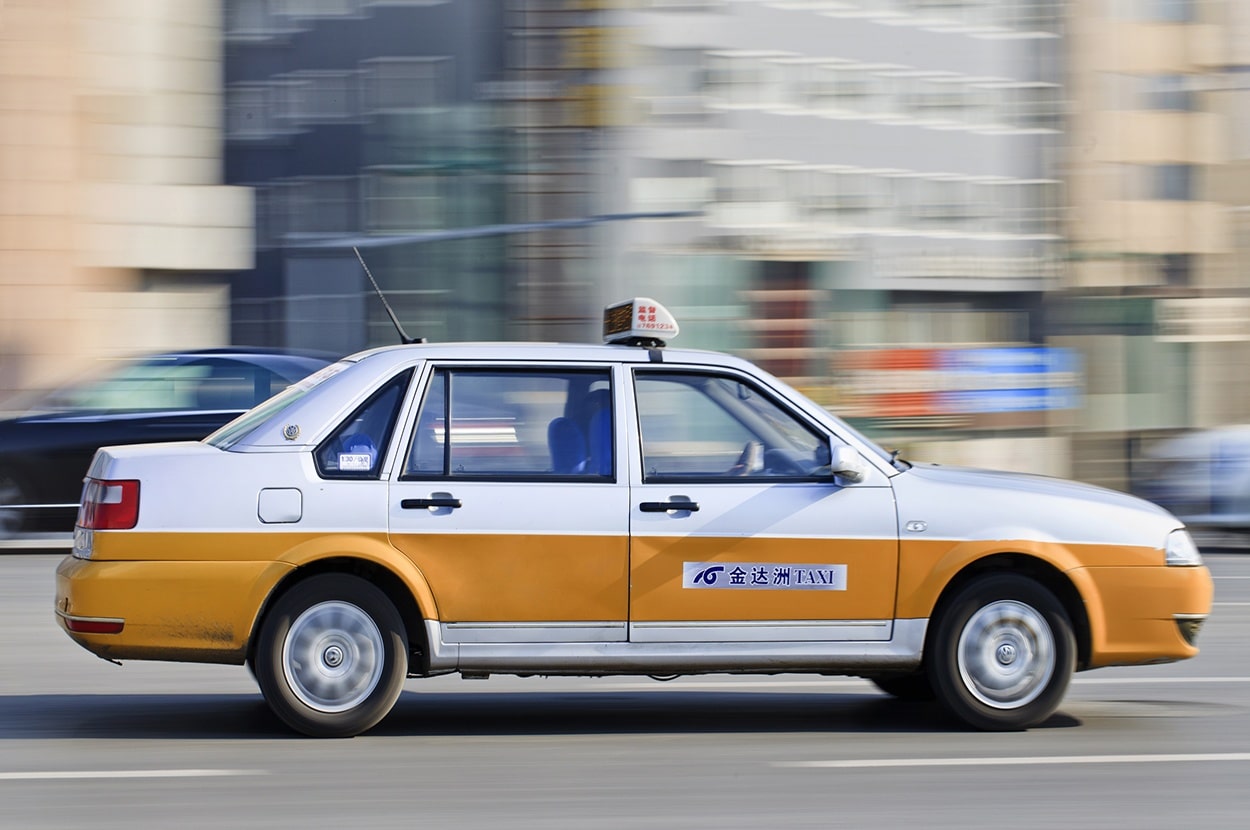 Through a series of recent moves, China is likely to maintain its dominant position as the biggest ride-share market by revenue in the world ahead of US, Germany and Japan.

China is on track to generate USD 26.6 billion in revenue with 273.5 million people using ride-share apps. Japan is pegged at a distant second in terms of revenue contribution at 1.1 billion. India will be the third largest market in the world, in ridership terms, with 50.8 million people projected to use ride-share apps by 2021.

According to a report by Tech Sci Research, the Indian taxi market is likely to grow at a Compound Annual Growth Rate of 13.7% during 2017–2022 to reach USD 14.3 billion. The surge in demand is due to rising disposable incomes even in Tier-1 and Tier-2 cities, making India a very dynamic market.

Another 2017 report by straittimes.com, says ride-share services reached USD 5.1 billion in gross merchandise value by the end of the 2017 which was more than double the amount in 2015.

The straittimes.com published a finding by Google and Singapore-based investment company –Temasek – that predicted a higher integration between the ride-hailing services and e-commerce, taking Southeast Asia’s internet economy over USD 200 billion by 2025.

If this is an indicator, the Asian continent is gearing-up to witness a staggering growth in ride-hailing services in the next 3-4 years.

The reason for this optimism is the growing consumer demand and attractive opportunities for the drivers to earn good money, providing a viable job option.

Consumer preferences have shifted from car ownership towards easy, affordable and safe transportation solutions. This trend started a few years ago, with consumers opting for taxi services. It just exploded significantly post the advent of app-based ride-share services.

With technology companies taking centerstage, innovations will drive the global app-based taxi industry. The trickledown effect is likely to be seen in the Asian ride-share markets. One of the innovations that may be a centerpiece of this innovation revolution is the introduction of autonomous taxis. There is still some time for it to go mainstream, but the industry is surely heading in this direction.

Around 1.4 million people die every year in auto accidents world-wide. The car industry argues that introduction of autonomous cars will bring car mortality rates down significantly. Some sources claim that autonomous cars would displace around 6.2 million drivers.

Major industry players are working towards getting autonomous cars on the road. While US-based ride hailing service, Lyft has teamed up with General Motors and Google’s Waymo, Uber is collaborating with Daimler.

Most ride-share services operating in the Asian markets, be it Uber, Indian ride-hailing service Ola or  Grab are offering pooling or sharing services to deal with growing user numbers and for maximizing resource utilization. Grab has introduced GrabShuttle to move people in larger groups in Singapore and Indonesia.

The companies are also offering incentives like reward points and queue cutting facilities (priority bookings) to keep customers hooked to their services.

The advent of e-commerce has created a huge amount of data which is being analyzed and used to not only target customers by offering them customized services but also for diversifying businesses. The technology companies are transcending borders with respect to sectors, which would have been cost prohibitive prior to the big data revolution.

In the case of ride-share services, companies are swiftly entering sectors like food delivery, courier services and digital payments.

The cab aggregators are also entering the digital payments space to add a greater value to their existing taxi business. This is leading to more number of people entering financial systems.

How the world market will grow

Right now, the estimated global taxi market is worth USD108 billion, which is triple the size of the USD 36-billion app-based ride-share market. The calculation of revenue is based on the assumption that companies would take a 23% commission from gross market sales says the report.

The average ride-hailing trips are expected to reach 97 million trips per day by 2030 from 15 million trips a day globally in 2017 translating it into a USD 65 billion in revenues by that period, the reports says.

The home-grown companies in the Asian continent are seeing a growing clout in their respective geographies, reducing Uber to a minority player. Uber is conceding its ground to local companies like Grab, Ola and China’s Didi Chuxing.

The aggressive acquisition of Uber’s Southeast Asian operations by Singapore based-Grab in March 2018 managed to overcome a number of regulatory challenges. The Southeast Asian market has not been kind to the US-based company, forcing Uber to exit the market. As part of the deal, Uber acquired a 27.5% stake in the merged entity.

There are also rumors about a likely merger of Ola-Uber in India. The move is being perceived as a step towards consolidation by Uber, to focus on its core markets, amid rising competition by the Indian counterpart which has a major foothold in India.

Chinese company Didi Chuxing is now challenging Uber in Mexico by launching its services in one of the biggest Uber markets, indicating that Asian players with deep pockets are now ready to take on their Western counterparts in their own dens.

Interestingly, Didi and Uber were fierce competitors in China before the latter sold its Chinese operations to Didi, in 2016 to focus on Indian operations.

nextOvercoming Barriers to Kindness in Business and Politics