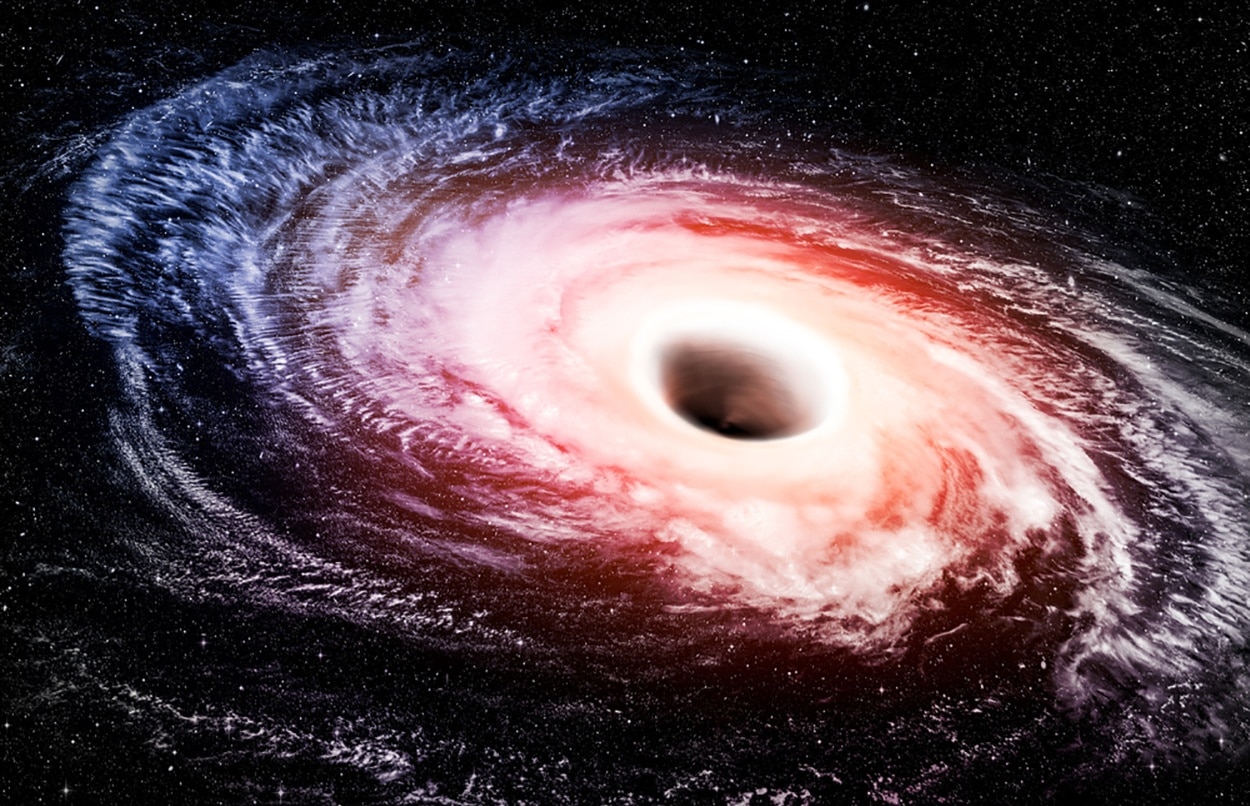 China has launched Insight, its first astronomical X-ray space telescope to aid further study into the evolution of the black hole deep in the universe…

The 2.5-tonne Hard X-ray Modulation Telescope (HXMT) called Insight, was recently launched by a Long March-4B rocket from the Jiuquan Satellite Launch Centre northwest of China’s Gobi Desert into an orbit of 550 kilometres above the earth.

The X-ray telescope will study the evolution of strong magnetic fields and gamma-ray bursts corresponding to gravitational waves along with how to use pulsars for spacecraft navigation.

Insight is expected to push forward the development of space astronomy and improve space X-ray detection technology in China. The successful launch and development of the telescope is due to efforts from several generations of Chinese scientists.

HXMT cover a broad energy band from 1 keV to 250 keV. It is based on the demodulation technique first proposed by Li Tipei, an academician of the Chinese Academy of Sciences (CAS), in 1993.

HXMT has a total detection area of more than 5,000 square centimetres, the world’s largest in its energy band.

Speaking on some of Insight’s distinctive features, another Chief Designer Chen Yong of the LE says that “X-rays of lower energy usually have more photons, so a telescope based on a focusing technique is not suitable for observing very bright objects emitting soft X-rays. No matter how bright the sources are, our telescope won’t be blinded”.

It is expected that the Insight telescope will observe some of the most turbulent processes in the universe.

HXMT carries three x-ray telescopes observing at energies ranging from 20 to 200 kilo-electron volts as well as an instrument to monitor the space environment.

With an operating life of four years, HXMT will perform an all-sky survey that is expected to discover a thousand new x-ray sources.

University of Cambridge Theoretical Astrophysicist Andrew Fabian says, “it is meaningful that China has launched its first astronomical satellite and this will pave the way for others”.

HMXT is the last of the cluster of four space science missions covered under China’s 12th five-year plan that was developed by the National Space Science Centre (NSSC) of the Chinese Academy of Sciences in Beijing. Other three clusters are a dark matter probe, a collection of microgravity experiments, and a test of long-range quantum entanglement.

NSSC will develop its next batch of four space science missions, which is likely be launched between 2020 and 2022.

In April 2017, China’s first cargo spacecraft successfully docked with an orbiting space lab, clearing an important step towards China’s goal of having its own crewed space station by 2022.

China opened a Lunar Palace laboratory on Earth to simulate a moon-like environment in May 2017. The laboratory will house students for up to 200 days as the country prepares for its long-term goal of sending humans to the natural satellite.