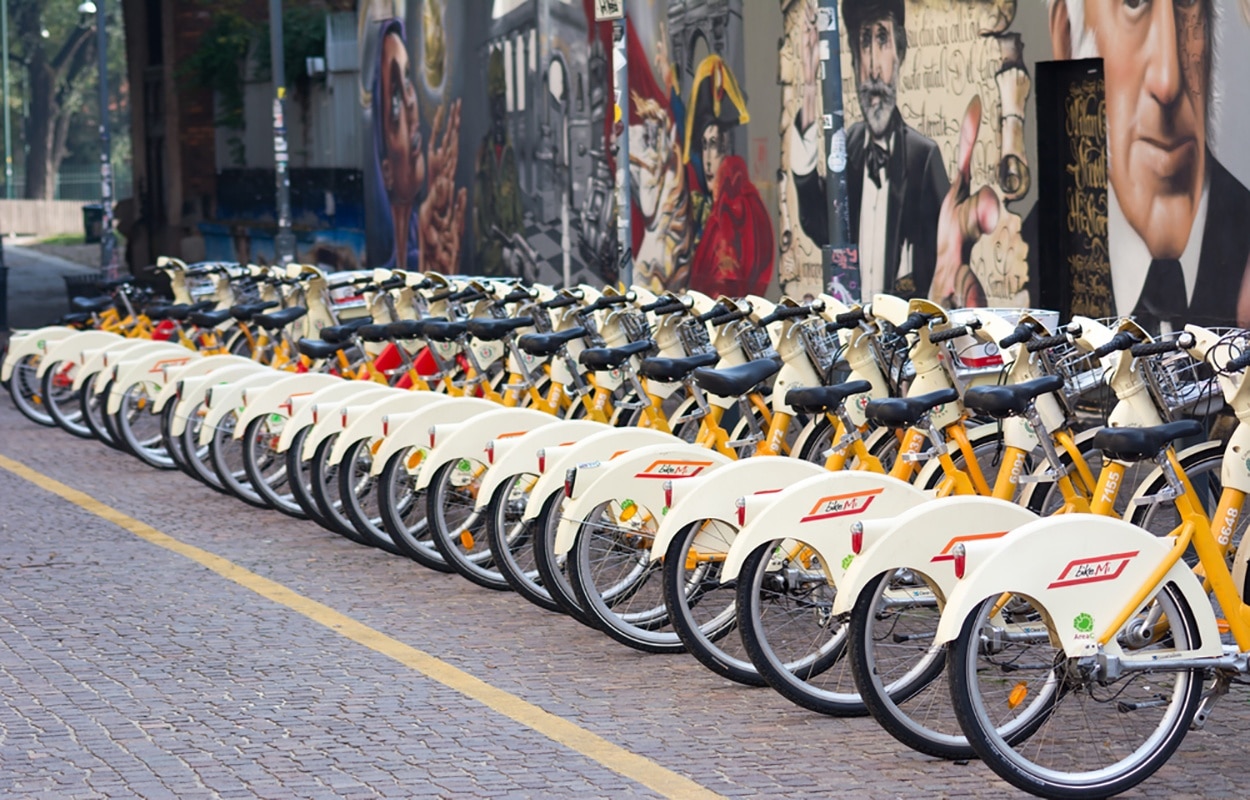 While the Dockless Bike Share industry in China has hit a roadblock, it’s still in the race. Ofo and Mobike, the two largest players backed by Alibaba and Tencent take the model global, in the face of some stiff opposition and competition.

Bicycles are no longer the underdog of the streets. Technology-backed rides with a colourful frame and GPS tracking system that automatically records date, time, and distance travelled, have become extraordinarily popular wherever introduced. The popularity of bike-sharing is largely due to convenience. A user downloads an app and makes the payment in real time. It then helps the user locate a bike within the vicinity, unlock or lock it by scanning the QR code with a smartphone, and pedals away.

Shared bikes, unlike traditional bike rental services like those in London and Paris, do not require users to return the bike to a designated docking station. The users are free to leave the bikes wherever their journey ends, which are then picked up by some other riders for their use. The growing popularity of these bikes is not just because they look cool and are convenient to use, bike-sharing is perceived to be the antidote to travel-related pollution and offers hassle-free last mile connectivity.

Ofo and Mobike of China, which are the most successful of bike-sharing brands to-date, reportedly offer rides costing as little as 15 cents for 30 minutes.

The transformation of bikes being perceived as the default mode of transport for the poor, to a conscientious and convenient transport began in China. As the Chinese economy grew, the aspirations of car ownership by middle-class Chinese became a reality. From ‘The Kingdom of Bicycles’, as it was once renowned for, China quickly morphed into ‘Car Kingdom’.

When China became the world’s largest new car market by 2010, major traffic congestion and toxic smog became a part of everyday life in major city centres. The necessity for a quicker and cleaner mode of transport resulted in a bicycle renaissance and the shared bike scheme was borne. Offering on-demand flexibility with a low price point made bike sharing the most favoured alternative transport in China.

A research paper by the World Conference on Transport, in Shanghai 2016, claimed that China had the largest bike-share market by the end of 2016, with a fleet of 858,000. Ofo and Mobike, the two biggest players backed by Alibaba and Tencent respectively, each valued at more than USD 1 billion, which each boasting a fleet of more than 7 million bikes in over 150 cities in and outside of China. With the runaway success of shared bike scheme in China, venture capitalists clamoured to fund bike-share start-ups. As per industry reports, there were more than 60 start-ups vying for market share in 2015.

However, as dockless bikes overwhelmed major cities like Beijing, Shanghai, Hangzhou, the incident of vandalism and theft spiked. Within two years since the bike boom in China, it was a common sight to see bikes piled up on sidewalks, outside shops, subway stations, construction sites, under bridges or dumped in rivers and parks. According to industry reports, most of the bikes lasted only six months. A call for an expanding repair and maintenance team spiked operational costs, making it harder for operators to realise an ROI. According to industry reports, Mobike spends around USD 440 dollars to manufacture a high-end bike, and Ofo’s manufacturing cost is around USD 35 for a simpler bike.

While the bike-share industry has largely been a duopoly in China, both Ofo and Mobike sought markets offshore. Mobike entered Singapore, Japan, Italy and the UK markets while Ofo is running pilot projects in Singapore, Malaysia, Thailand, Kazakhstan, the UK, the US, and Japan. Both players are targeting 200 cities globally within the next three-to-five years.

Notwithstanding, the move to international markets has not been an easy migration. Penetrating into new markets that are not traditionally bike markets, particularly for cities where bike infrastructure, such as dedicated bike lanes or paths are lacking, is proving to be a challenge.

Competition with local players too, such as Spin and Limebike in the US, as well as countering notoriety from the domestic bike share market in China, makes their expansion all the more difficult. For instance, the third largest Chinese player Bluegogo had to suspend operations in San Francisco within four months of opening shop due to stiff resistance from local authorities. Even the need to comply with the local laws and regulations has caused the speed to expansion to drop a gear.

Ironically, a special interest group, NFP Transportation Alternatives, whose stated aim is to create a city-friendly, non-polluting transportation in New York, has also cautioned NYC authorities on the adoption of dockless bike sharing companies. While reservation is understandable due to the chaos unleashed by dockless bikes in the streets of China, advocates argue that using the Internet of Things, cloud computing and big data technology will help make the adoption of bike sharing in cities as seamless as possible.

previousBe the Gift that Keeps on Giving; Become a Goodwill Ambassador

nextMaintaining a Healthy Organisational Culture in the Gig Economy