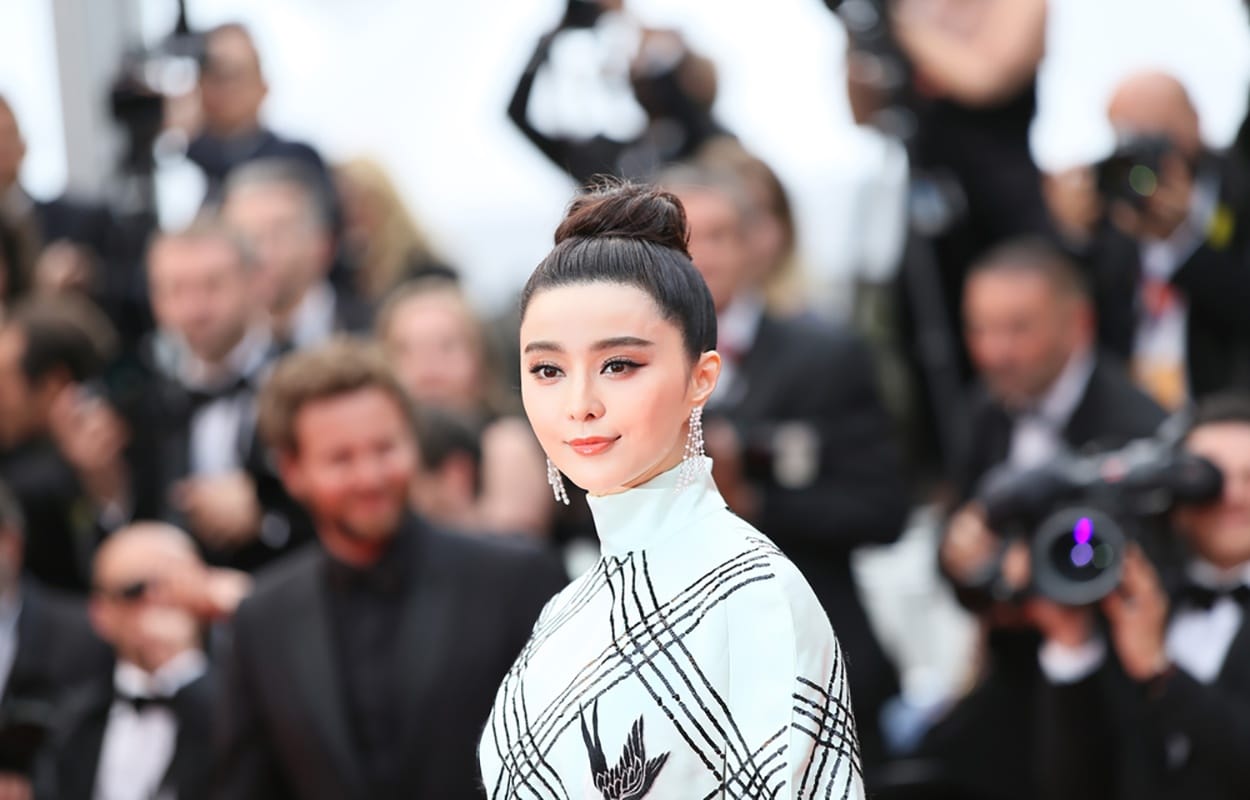 The Asian film industry is on track to becoming the largest feature film production market globally.

While Hollywood continues to clock revenues in excess of USD 10 billion per year, Chinese cinema is catching its tail with a total earning of USD 8 billion in 2017. South Korea, Japan and the Indian film industries’ revenues are now further ahead than established film markets in France, Germany and Britain.

Hollywood, which has dominated feature film production globally for the past 70 decades, has been a major drawcard in employment for the entertainment industry globally, contributing nearly 4-5 percent of US GDP. On the other hand, the Indian film industry contributed less than 1 percent of GDP, despite revenues exceeding USD2 billion in 2017 with a significant output of 2,000 feature films over the past 12 months; the largest output worldwide.

Asia is known as a cheaper alternative for film production, luring filmmakers from North America and UK/Europe. The Japanese film industry generated over USD2 billion in 2016 and remained the destination of choice for film production until 2012. Significant cost-saving and tax incentives coupled with technological prowess and fresh perspectives in terms of land and city scapes for western European audiences has increased its marketability for foreign producers. This approach has worked well for smaller domestic film industries in New Zealand and Australia, which currently provide generous tax breaks and rebates for foreign production houses.

The Indian film industry has received accolades in recent years with more movies achieving critical acclaim at the coveted Cannes Film Festival in France. In addition, regional industries especially in South India have been producing feature films positioned to appeal to Southeast Asian sensibilities.  Some notable Indian actors who have achieved a global following include: Shahrukh Khan, Amitabh Bacchan, Aishwarya Rai, Aamir Khan, Rajnikanth and Salman Khan. Their popularity is affirmed by their wax statues in world-famous Madame Tussaud’s Wax Museum in London. The Indian entertainment industry is expected to double its revenue by 2020 and create over 10 million jobs, spurring an explosive growth in film production houses and supplementary industries.

China, which dominates most markets globally, is also finding a foothold in mainstream appeal in international markets. Fan Bingbing is arguably one of the most popular actors in China and is currently the fifth highest paid actor in the world – however very little is known about Bingbing’s profile abroad. In 2015, China screened up to 22 news films daily, demonstrating a huge increase in domestic demand for locally produced content.

It may be argued that part of China’s success in local content is attributable to its strict limits on foreign content, limiting international productions to less than 34 films per year. This restriction has given rise to co-productions, with domestic producers partnering with foreign production houses.  In February 2017, Chinese audiences broke the global weekly box-office record by purchasing USD 557 million worth in tickets. Its flourishing film industry can also be attributed to relaxed labour laws, particularly around working hours, making cost of production highly competitive compared to established markets offshore.

The interest by Chinese and Indian film investors is evident with the recent acquisition of a majority stake in US-based DreamWorks by Indian powerhouse Reliance Ada Group and the 2016 purchase by Chinese conglomerate Dalian Wanda Group of Hollywood production house, Legendary Entertainment. Legendary is one of many recent US acquisitions by Dalian Wanda; it acquired US-based AMC Entertainment Holdings, USD 2.6 billion in 2012 and with AMCs recent USD 1.2 billion acquisition of Carmike Cinemas, Wanda is now the largest theatre chain in the world. Wanda also teamed up with Sony Pictures as a co-financier in late 2016, with the express intention to “highlight the China element in films in which it invests,” says founder and Chairman of Wanda, Wang Jianlin.

The popularity of Indian movies like Dangal, which raked in revenues of over USD194 million in China within the first two weeks of release, indicates further collaborations between China and India is inevitable.

South Korea, another advanced economy in Asia, saw its entertainment industry earn in excess of USD1.5 billion in 2017. It’s interesting to note that South Korean entertainment exports is hugely popular in Japan, China and  other parts of Southeast Asia, particularly with films in romance, slapstick humour and dramatic genres.