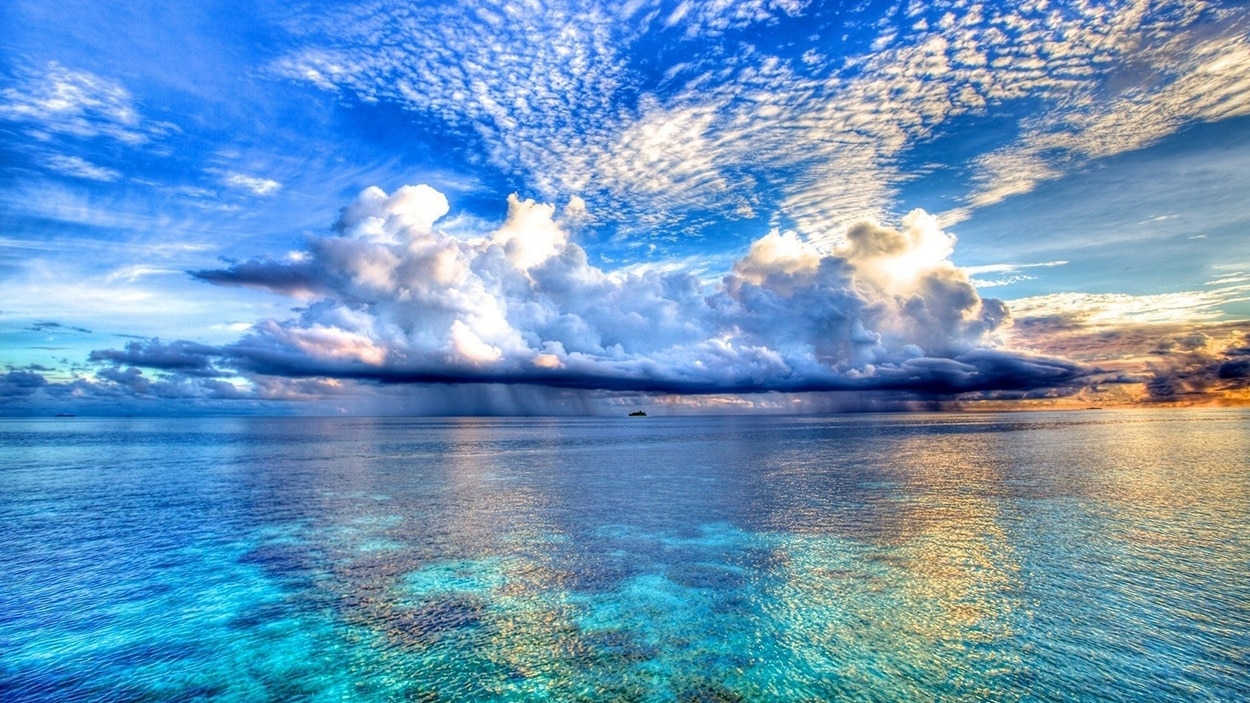 A major sustainability initiative dubbed the Circular Economy 100  launched in 2018 by UK-based Ellen MacArthur Foundation, is mobilising corporates world-wide to re-think, re-design and re-build a future without single-use plastics.

The Ellen MacArthur Foundation introduced the New Plastics Economy Global Commitment in October 2018 at the ‘Our Oceans Conference’ in Bali, setting a new standard for companies globally to reduce packaging and dispose of plastic waste more responsibly.

Since inception in early 2018, 11 companies initially pledged their support towards 100% recyclable plastic packaging by 2025 with more organisations jumping on board later this year.  Now, over 250 companies that contribute to 20 percent of the global plastic packaging market have pledged to use their influence and change their practices to help end the plastic pollution crisis.

The program includes major brands such as: Coca Cola, Google, Unilever, H&M, Nestle, Du Pont, Lucart, Procter & Gamble among others.  The private sector is working with Governments, academia and other SMEs to work on a singular platform to help members build networks and collaborate on solving major pollution hotspots.

Companies will work within a common principles guideline with includes the reduction of single-use plastics, increasing manufacturing with 100% recyclable or reusable plastic, and the elimination of unnecessary plastic through innovation. There is also a mandate to ensure plastic packaging is free from toxic chemicals.

There has also been pledged investments towards decarbonizing the future with five venture capital funds promising to invest USD 200 million by 2025.  The European Investment Bank and 14 other financial institutions with total USD 2.5 trillion assets under management have also extended their support to achieve the Circular Economy 100 mandate. Targets have been set for review every 18 months.

To-date, manufacturers used a linear approach to production, through extraction, transforming, selling and throwing away. However, some organisations, like Procter & Gamble, which joined the initiative this year, (it has a global footprint with operations in 70 countries), been already been working towards incorporating circularity for the past decade. As a result, P&G has already managed to divert 5 million tonnes of waste away from landfills over the past ten years.  P&G claims that its long-term vision towards meaningful sustainability in 2030 will entail 100% renewable electricity, cutting Greenhouse Gas emissions at 50% of its sites, and a 35% improvement in water efficiency which may result in saving 5 billion liters of water over the said period.

In January 2018, Amcor became the first global packaging company to pledge all packaging to be recyclable or reusable by 2025.

Borealis, a large European chemical company, has also committed to halving its recycled plastics volume by 2025.

Colgate Palmolive has committed to removing PVC packaging by 2020.

Fashion brands like Stella McCartney and Burberry have also taken up the challenge to incorporate sustainability in production and reduction.  The fashion industry consumes 20% of water and contributes to 10% of the total global emissions. Suitable measures to reduce usage and increase recycling will go a long way to contribute to the success of the Circular Economy 100 program.

The recent global campaigns to reduce single-use plastics such as straws, cutlery and cups has galvanized public support with a number of countries or states as well as major food retailers banning plastic straws and plastic bags.

In Vancouver, Canada, plastic straws were banned this year, along with a commitment to ban all plastic waste by 2040. According to a statement, the motion passed by City Council will ban the distribution of foam cups and takeout containers as of June 1, 2019.

The European Union has also implemented new laws in 2018 that all plastic packaging in the EU market will be recyclable by 2030, single-use plastic consumption will be reduced and the manufacturing of microplastics will be restricted.

In the US, nearly 20 states have also either pledged, banned or severely restricted single-use plastics consumption as well as a number of US-based companies such as Alaska Airlines, and major hotelier brands including the Hilton, Hyatt, and Marriot International. Retailers have also made drastic reductions to single-use plastics including McDonalds, Starbucks, Wagamama and Teds Montana Grill among others.

These major shifts in packaging consumption have largely been led by widescale public campaigns from prominent environmentalists who claim corporations and poor environmental policies globally are the largest contributors to the increasing plastic waste being dumped into the oceans.  Environmentalists say ocean waste is the primary reason for the disturbance to the ocean’s flora and fauna which is contributing to the rise in global water temperatures. It is claimed that over 800 species of marine animals are vulnerable to 8.8 million tonnes of plastic that is discarded into the oceans each year.

The widespread publicity from the recent dead whale in Indonesia containing 115 cups, 25 bags, four flip flops and bags, was a graphic reminder on the direct adverse impact plastic wastage in the oceans are having on sea fauna. According to National Geographic, the planet is now home to 7 billion tonnes of waste material, with a material value of nearly USD 100 billion.

Asia currently accounts for 60% of the ocean plastic pollution with the majority contributors from China, Thailand, The Philippines, Indonesia and Vietnam.

However, China is taking steps to contribute to the Circular Economy 100 program too. A recent example is the Suzhou Eco-Park near Shanghai, which is reducing its annual CO2 emissions and solid waste by 30,000 tonnes and 10,000 tonnes respectively.

Developing nations like Rwanda is also taking tangible action, becoming the continent’s cleanest country within a short time. Rwanda was one of the world’s first to ban plastic bags, in 2008 — eight years before France.

For those interested in following the global push to end single-use plastics world-wide, you can follow the US-based Earth Day Network, which is currently registering all nations that pass legislation to reduce plastic consumption.