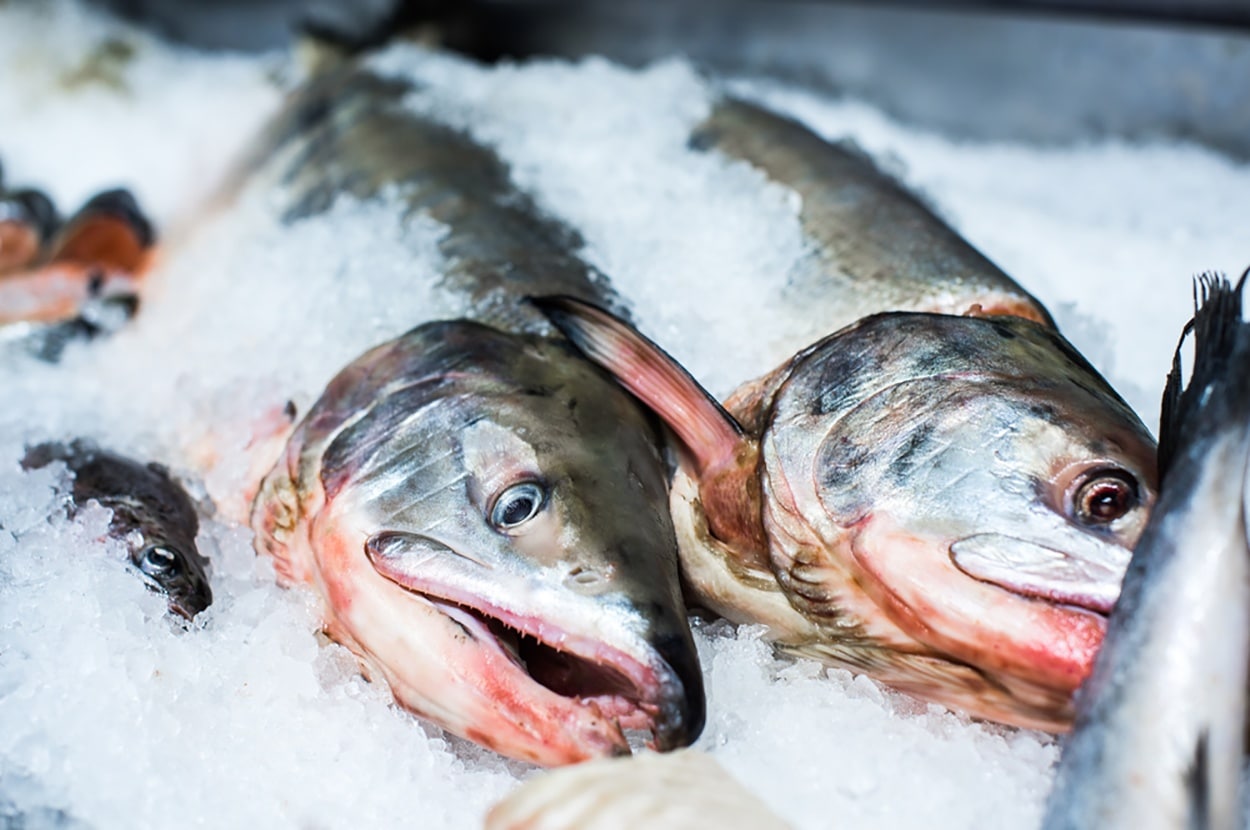 With two of the fastest growing economies – India and China – and the increase of trade in Indonesia, Vietnam and Singapore turning them into thriving economic and social centres, the cold-chain industry is being seen as panacea for food wastage, a boost to the warehousing industry and a jobs growth accelerator.

Cold chain logistics is the process of storing and transporting perishables in specific temperatures. The global cold chain industry, which grew by 20 percent between 2012 and 2014, is expected to grow over 10 percent over the next few years. The growth can be attributed to trade of perishable foods, refrigerated storage technology, government support due to consumer demand among others.

Among many parts in the segment, products such as seafood, meat and ice cream were largest in terms of value in 2017, while desserts and frozen desserts are in high demand due to rapid urbanization.

For Asia, another factor driving this stupendous growth is the Pharmaceutical industry, which generated revenues of over USD 386 billion in Asia in 2017; largely in part due to an increased ageing population. Regional logistics hubs like Singapore and Hong Kong are already working hard to meet the demand.

The sensitivity attached to drugs makes it imperative for highly technological and temperature-controlled environment to adhere to regulations. Singapore, a hub for cold-chain logistics, is home to almost 90 percent of the world’s top 25 third-party logistics players.

Philippines, another Southeast Asian country is clocking growth of over 6 percent every year. The country has also witnessed a shift in consumer habits to buy fresh products. In addition, the growth of online grocery and e-commerce have bolstered growth of cold storage facilities and infrastructure support. The surge in exports by 40 percent to USD 1.03 billion, is considered a vital contributing factor to growth.

Thailand, another major Southeast Asian country, is exporting significant agricultural commodities especially fish, fruit and meat. In addition, the steady increase in the expatriate community and higher tourism numbers every year is leading to a great demand for pharmaceutical and food products. The country needs to catch up in terms of temperature-controlled warehouses and distribution centres. Companies like Japan’s Konoike Transport have set up such facilities in Thailand, with others like DHL and UPS providing temperature-controlled freight services.

India, the fastest growing economy, has high demand for meat, bio-pharmaceuticals and seafood, to ensure a 13-15 percent growth for the sector over the next five years taking the total industry size to over USD 472 billion, according to CRISIL, a reputed rating agency in the country. While a massive amount of this will be driven by exports, beefing up country’s cold-chain systems can ensure less food wastage, currently which is at 15 percent and above for fruit and vegetables.

On the other hand, China’s capacity has augmented significantly with a growth of 41 percent in temperature-controlled logistics between 2014-16. It generated an impressive revenue of over USD3 trillion, 3,500 cold chain logistics and 42 million tonnes capacity by 2016.

While Asia is catching up, Europe currently holds a significant share in the global cold chain market due to network-focused technological solutions and focus on implementation of quality standards set by the public and private sectors.