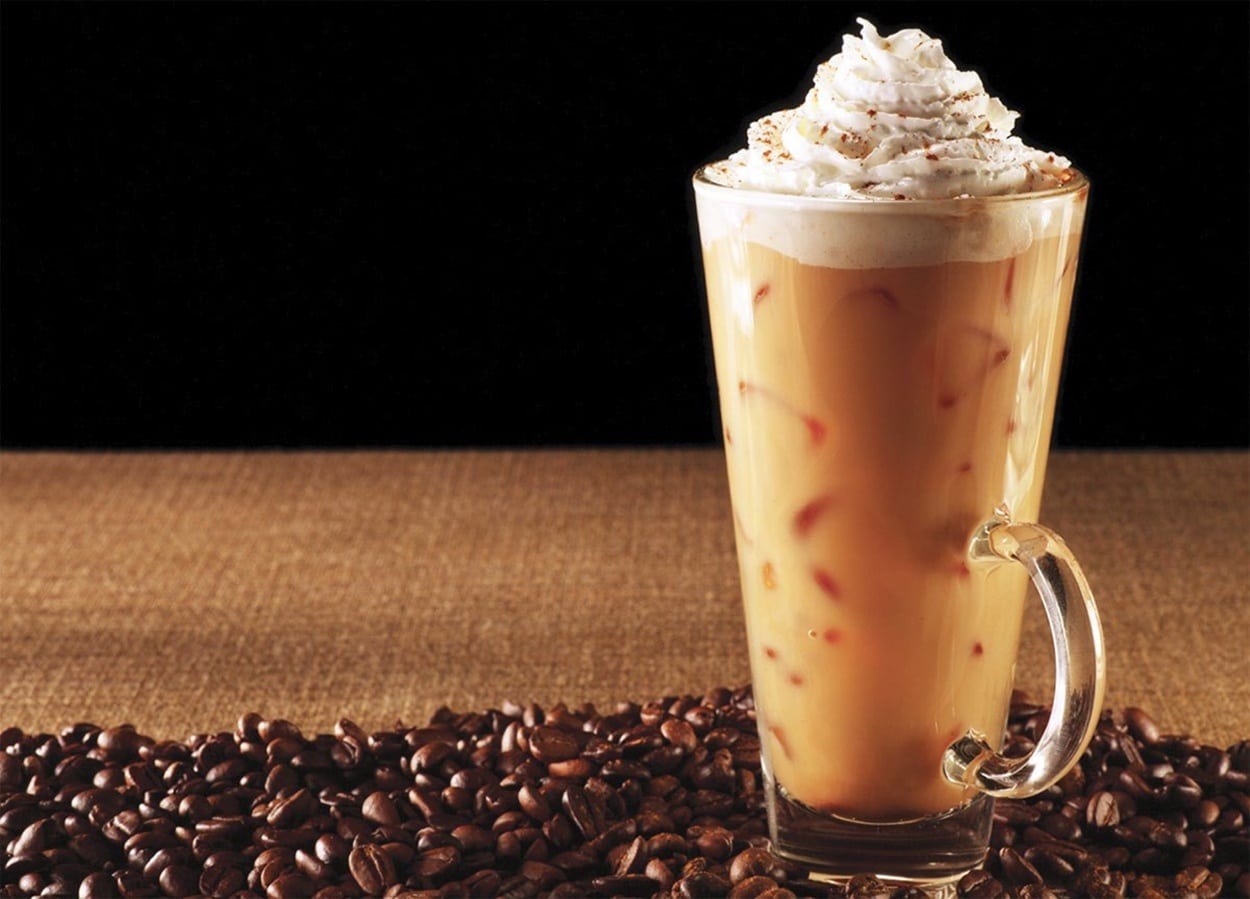 Cold coffee is turning out to be the beverage du jour, with a number of acquisitions and mergers taking place globally last year. Thanks to increasing demand by millennials, this popular beverage is expected to see M&A deals valued over USD 1 billion in 2019.

The largest acquisition in 2018 was global coffee brand, Costa Coffee from parent company Whitbread PLC for over USD5 billion by Coca Cola in August. The coffee chain has a footprint in over 30 countries with 4,000 retail outlets; it’s the leading brand in the United Kingdom and growing in China. Overall, Costa has the second largest market share in coffee chains in the world.

Coca Cola’s Japanese coffee brand, Georgia Coffee, has successfully positioning itself to capitalize on the growing demand of all things caffeine, making it officially the highest-grossing, ready-to-drink coffee product in the world since 2017, according to Coca Cola.

It is estimated that coffee consumption grew by over 5% with a total market of over USD100 billion. Café Culture is growing fast in other markets such as China and India, both of which are home to the largest millennial population globally. Additionally, factors such as a growing range of coffee products, brewing styles and flavours, increasing urbanization and greater disposable income all contribute to the current upward sales trend worldwide.

Brazil, Columbia, Indonesia and Vietnam are expected to lead the largest supply of coffee beans globally.

In May 2018, global food and beverage maker Nestle announced a licensing deal valued over USD 7 billion to coffee giant Starbucks, which would enable Nestle the right to market, sell and distribute Starbucks coffee globally outside its own stores. In a nutshell, Nestle bought a stake in the USD 2 billion business. Nestle plans to capitalize on the impressive portfolio of Nespresso, Nescafe and Taster’s Choice to cater to customer demand.

In Q4 2018, Private equity fund Lone Star stated its intent for sale of the Italian vending and coffee machine maker Evoca, which includes its iconic brand Gaggia. Evoca, a leader in Italy, has already attracted interest from multiple interested parties. According to sources, the on-market value is currently projected over USD 1.7 billion. Gaggia, which was first invented in 1938, now accounts for over 10% of total sales. The company’s sales were over USD500 million in the previous year.

It’s not just incumbent brands jostling for space. Coffee startups are also making a splash. It is estimated that start-ups are on track to raise over USD 1 billion in 2019, according to a report by CB Insights.

CB Insights, an AI platform database that tracks private company financing and angel investment, shows investors poured in over USD 600 million in 2018, four times the funding in 2017. The average deal size surged to USD 14 million in 2018 up from USD 2.7 million in the previous year. 2019 is projected to cross the USD 1 billion mark, helped largely in part by China and the US.

According to the National Coffee Association of United States, about 64 percent of the country’s adults consumed at least one cup every day, a surge of 7 percent from the previous year. Coffee is a USD 10 billion industry in the US, making disruption a potentially lucrative opportunity for anyone daring to venture into this space.

China and Brazil have also witnessed double-digit growth in consumption. Luckin Coffee, a Chinese coffee chain and major competitor to Starbucks, is set to offer mobile order and on-demand delivery. The Luckin Coffee raised over USD 200 billion in June 2018, signifying the rise of Asian companies in a space traditionally dominated by the Americas.

China also saw Starbucks opening its second-largest flagship store in the world in Beijing, just a year and half after the opening of its largest outlet – Shanghai Reserve Roastery.

The success of Coffee products may also be partly attributed to the fall in sales of carbonated drinks and the rising proliferation of Asian-style cold milk-based tea and coffee beverages in North America and Europe. Cold brew coffee startups to watch include Wandering Bear, High Brew and Rise Brewing.