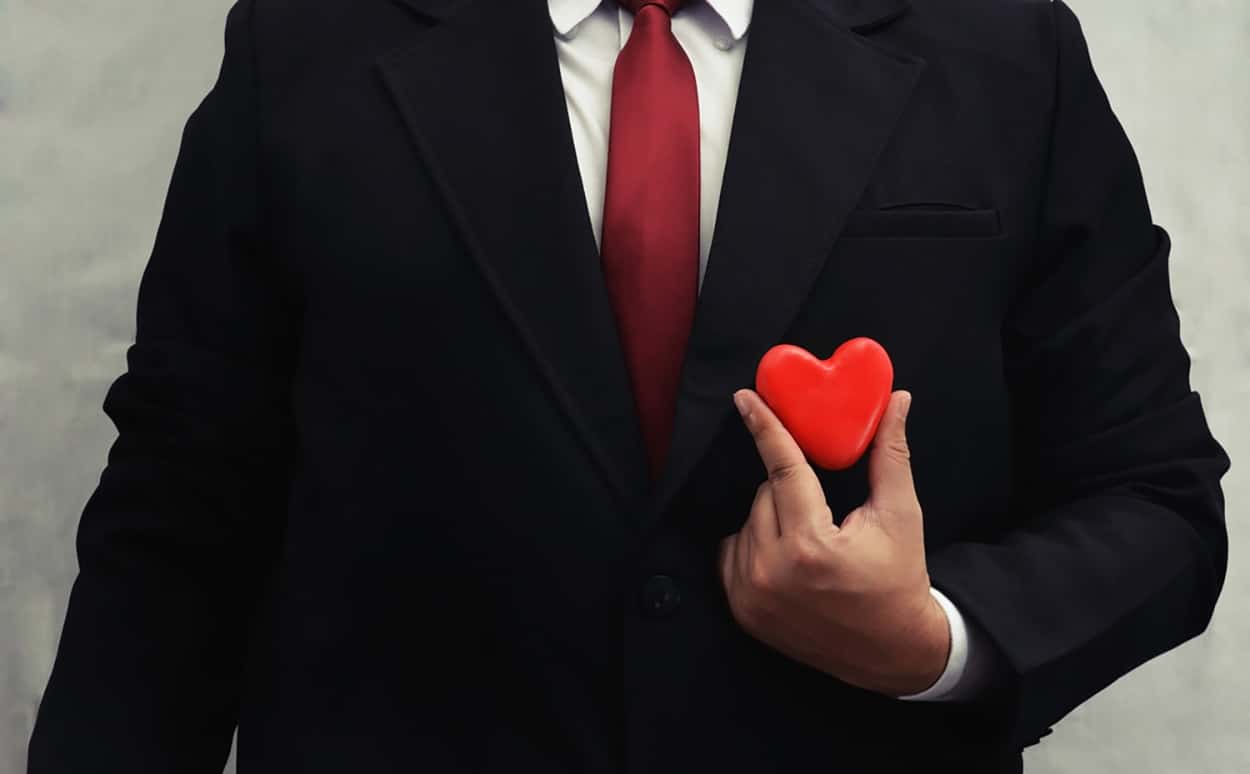 Conflict resolution at work is not about victory or defeat. It is about reaching a point of understanding and letting go for the larger purpose of individual and organisational growth and success.

Wherever there are individuals with different expectations and backgrounds, conflict is inevitable. Essentially, conflict arises as a result of poor communication and/or due to an individual’s inability to control their emotions.

In a work environment, where individuals with different ethnicity, cultural background, experiences and abilities come together for a higher purpose of goal attainment, just about anything from jealousy, power struggle, opposing views, position, performance discrepancies, compensation issues to ego clashes, all create conflict.

It’s important that managers, human resource professionals and those in leadership positions take it upon themselves to adopt conflict management processes to help avoid escalations.

Conflict management is a critical process of limiting the negative aspects of conflict while increasing the positive aspects of conflict. As a process, conflict management is critical in the sense that effective resolution is possible only when attempts are made to identify and resolve conflicts as soon as possible. Most importantly, it helps all parties involved to work at resolving the issue together. Keep the following five tips handy for the next time things get hot under the collar:

Clearly defined job descriptions, where people know what’s expected of them, along with a well-articulated chain of command to allow for effective communication greatly helps in avoiding conflicts.

The secret to conflict resolution is in conflict prevention. By identifying areas of potential conflict and proactively intervening in a just and decisive manner, leads to reduction in the time spent on identifying and understanding natural tensions thereby helping to avoid unnecessary conflict.

If a conflict does flair up, managers will be able to respond quickly, minimising conflict severity.

Listen with the intent of understanding

Some conflicts are unavoidable. An employee overpowered by anger in a situation will most likely not listen to any reason and will respond only with the intent of arguing back.

Defusing anger is the first step to effective conflict resolution. In order to diffuse an individual’s anger, one must listen to the angry employee until they begin to calm down. Only once an individual feels heard, will they begin to feel safe again and their defense-mechanisms will lower down.

Listening with the intent of understanding helps unmask the actual fear, frustration or hurt that the employee is feeling. Listen to the intent and the emotions behind the harsh angry words and respond with understanding to bring back the productive team mate. Research shows that unresolved feelings not only lead to unhappy, resentful employees but also employees who have lower productivity.

Approach people and situations with empathy

Empathy is the ability to put yourself in the other person’s shoes and understand the point from their perspective.

Organisations that invest in the mental health of their employees make empathy a regular practice. Encouraging employees to spend time bonding with each other over breaks goes a long way in helping build empathy.

The more an employee is tuned in with the co-worker’s conflicts at home or work pressures, the higher the probability that they are likely to show patience in the face of an angry outburst.

Encouraging employees to practice self-awareness is another thing that helps build empathy. Research shows that self-aware individuals are in better control of their emotions and reactions than employees who lack self-awareness.

Employees can practice self-awareness by taking a couple of minutes each day to sit in silence and listen to the tone of their inner voice in order to get in touch with their feelings. Employees’ who engage with their own feelings are more aware and insightful about their likes, dislikes and challenges.

Work with a mediator

When conflict arises, emotions are at their peak and egos are at stake. Under such circumstances, leaving employees to sort things out on their own may not always be a good idea.

A trained mediator or a psychologist is often able to gain insight into the employees underlying interests by letting the employee speak about their perspective of an issue until they arrive at the one thing that is standing in the way of resolving the conflict.

It is imperative for effective conflict resolution that each participant involved feels heard and is encouraged to stop and think about what each of them in their individual capacity are bringing to the dispute.

To avoid escalation of conflict, the employees with conflicting thoughts, views or ideas must remain calm and should work around some predefined rules of mediation.