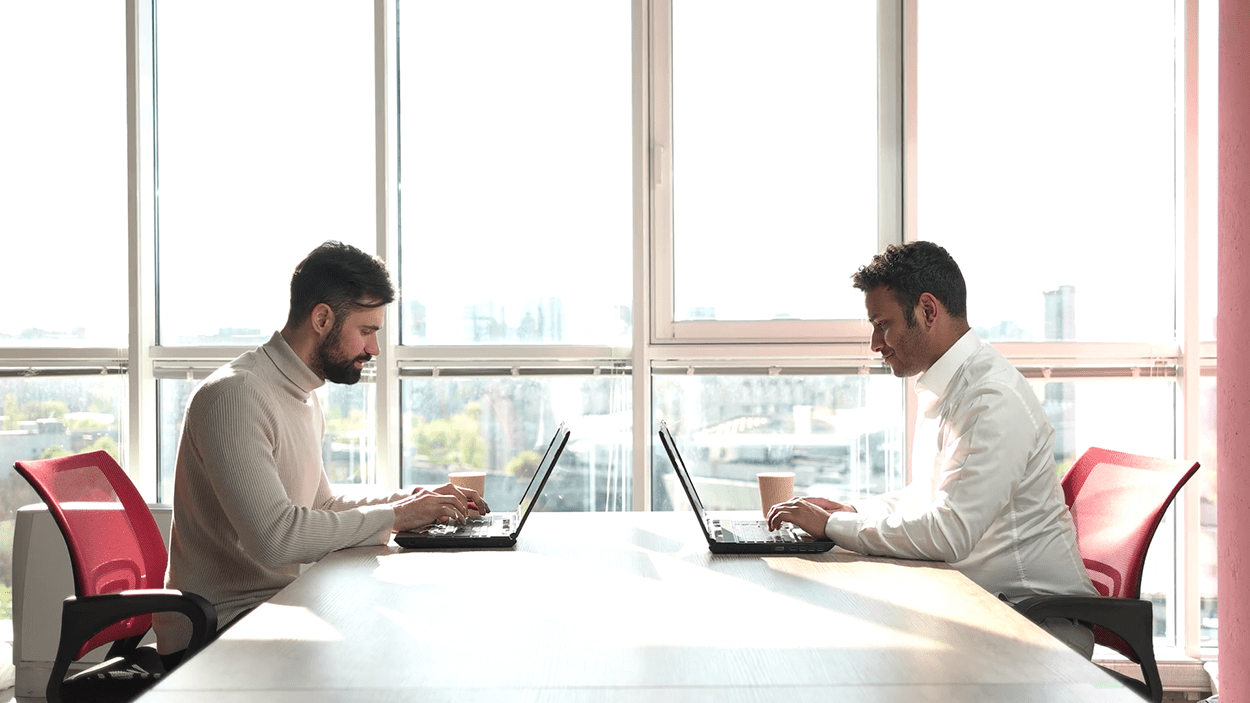 India’s decision to cut the corporate tax rate is being seen as a structural reform that would increase its global competitiveness, especially among emerging economies. The effects of this move are likely to not be seen in the near term, but many experts are ready to bet on the long game.

The effective tax rate paid by the corporate sector was around 35% which has now been brought down to 25.17%, much to the delight of industry. The markets too, cheered the decision, rising by over 2,000 points in a single day, after the announcements were made. For the companies which do not avail any other tax breaks, the corporate tax has come down to 22%.

Until this announcement, India’s combined effective tax rate was among the highest globally. Economies like Singapore, Thailand, Russia, Vietnam, Malaysia, Indonesia, China, Bangladesh and Philippines had lower taxes. At 17%, Singapore had the lowest rate while Philippines had 30% – second highest among the top emerging economies.

Profitability of companies is likely to go up for 2019-20 (Apr-Mar) significantly. Under the old tax regime, more than half of the top 50 companies at the National Stock Exchange (Nifty 50 Index) were paying in excess of 30% effective tax rate.

The government has also reduced the effective tax rate for new manufacturing companies to 15% which could benefit companies looking to expand capacity. The existing companies may now look to set-up new companies to avail the benefits of the announcement.

The move was long overdue, with the former late Finance Minister Arun Jaitley pledging to bring down the tax to 25% (28% with surcharge) five years ago.

The announcement came in the wake of a slipping growth, low consumer sentiments to rev up the demand. The Indian Government argues that savings from effective tax outgoings now would allow companies to cut prices of goods and services, expand businesses and generate employment.

One of the prime reasons of the decline in growth has been lack of jobs; widespread job losses both in formal and informal sectors since demonetisation and faulty implementation of the Goods and Services Tax (GST).

The cut does not come without a price as the Government’s own estimates peg the loss of revenue to the national exchequer at INR 1.45 trillion (USD) which is roughly 0.7% of India’s gross domestic product (GDP).

The indirect tax or the GST collections at INR 920 billion in September was the lowest in nineteen months, which does not augur well for the Government. It is a gamble which the Government its taking at this point in time. This may lead to a higher fiscal deficit for the Government creating problems for it to maintain discipline, ultimately impacting government spending.

The Government’s gamble is that the cut would enable investments for capacity expansion and job creation which would translate into higher growth neutralising the impact of the cut. There are precedents where countries with lower effective tax rates have lower fiscal deficits too.

Likewise the Government will gain from higher Dividend Distribution Tax (DDT) and income tax from private sector, especially multi-national corporations operating in India. These companies pay a high proportion of profits to its shareholders as dividends.

Aiyar sees the fiscal sacrifice as a prudent step – one that does not amount to populist spending – which will induce growth and increase incomes in the hands of the people, going forward.

Critics argue that the corporate tax cut may not have the desired effect as the consumption is painfully low and the Government support should have targeted common people by lowering the income tax.

The main argument is that industry is already unable to utilise the existing capacities and expecting them to undertake expansion or create employment is wishful thinking.