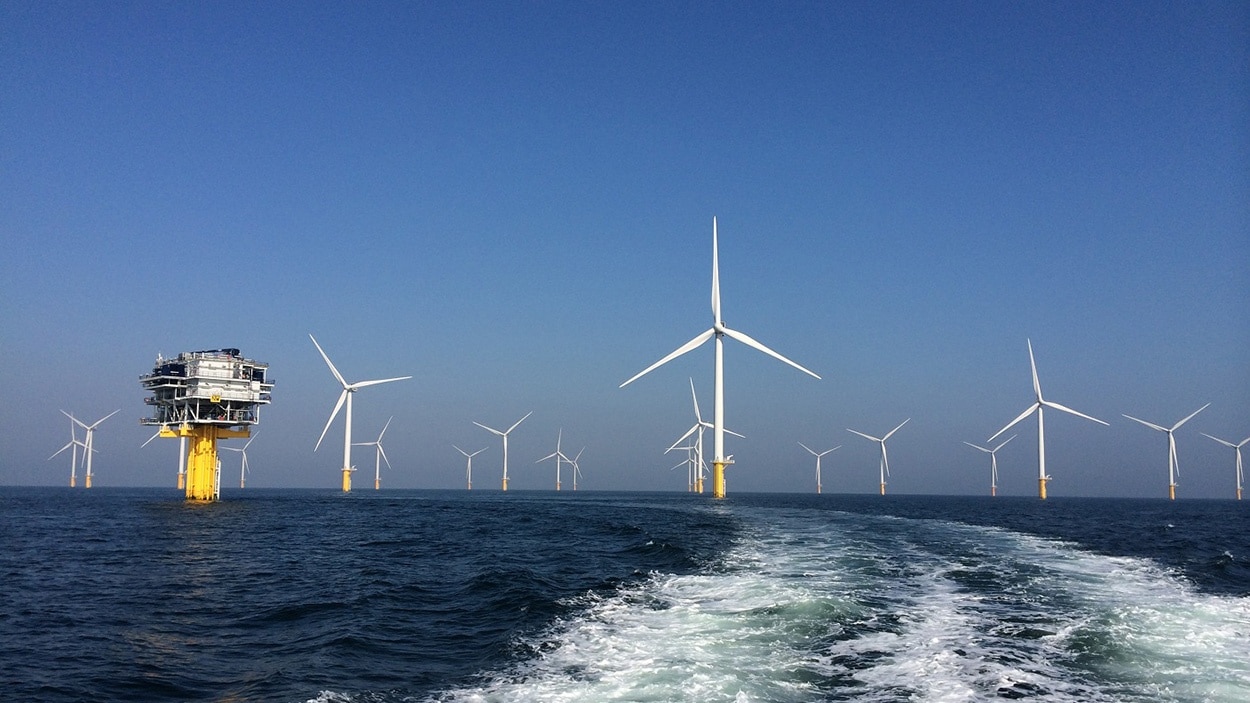 RE100, an initiative of global corporate leadership comprising influential businesses, now has over 200 leading companies committed to sourcing 100% renewable energy for their operations, with a significant percentage of demand originating from Europe.

Corporates in the steel, aluminium and chemicals sectors’ are discussing ways to accelerate efforts to source more renewables. Tech giant Google is planning its largest corporate renewable purchase in history, including nearly 800 MW of new renewable energy in Europe while ecommerce behemoth Amazon has announced being 100% driven through renewables by 2030.

Europe’s share in the total renewable energy investments accounted for one-fifth, despite the stupendous growth of countries like India and China over the past few years.

Rising clamour against fossil fuels depletion, carbon emissions, falling prices of renewables and commitments by various global leaders has driven this fast expansion, which is only likely to pick up pace further. Bloomberg has estimated broadening of investment activity in regions like Eastern Europe, a relatively lower domain of renewable activity in the past.

In fact, investment in Europe jumped 39 per cent to USD 61.2 billion, the highest level in two years, driven largely by large on and off-shore wind investments. Walney 3, Rampion and Galloper were the three big installations in England of 322 MW, 221 MW and 264 MW respectively.

Falling solar module prices and mass Chinese manufacturing are facilitating the switch to renewables as well. For example, institutions like Airports Council International (ACI Europe) have forged partnership with RE-Source Platform for accelerating clean energy transition of the airport industry and help it achieve its 2050 net zero commitment. In the past five years, the continent has witnessed a significant spike in corporates signing up 7.5 GW of Power Purchase Agreement (PPA) deals with over 1.6 GW worth of deals in 2019 alone.

13 countries have inked deals and it is anticipated that Commercial and industrial on-site corporate sourcing will considerably increase in the next decade from current levels of 3.4 GW. This is vital as industrial and commercial consumers account for more than half of Europe’s energy consumption today. Hence, corporate consumers can deliver significant carbon emissions and make the continent more cost competitive as well.

Corporate buyers have already committed sourcing renewable electricity to meet 30% of their total electricity demand by 2030, which can result in generating 220,000 new jobs and revenues of 750 billion Euros for the sector in the EU. Renewables are revolutionizing the energy market with investment opportunity estimated to be $220 billion across North West Europe, with the likelihood of 45 GW across the region. Subsidy-free projects are significantly increasing in Netherlands and Germany.  Swedish developer Vattenfall intends to build 750 megawatts of offshore wind capacity in the Netherlands over the next five years.

In 2017, Dong and EnBW won the German auction for developing 1.38 GW offshore wind with zero-subsidy bids, becoming the first such project in the world. These wind will solely rely on wholesale electricity prices when commissioned in 2024. Greek energy group will be investing 250 million Euros in Greece in the clean energy sector. This will help the country move faster towards renewables.

With the European Union planning to double electricity use by 2050, its aim to decarbonize will be a major step forward and is likely to drive further green investments across the continent in the times to come towards electric cars, electric heating and electric industry. European Investment Bank is intending to finance about a billion euros in sustainable energy projects across the continent and further. Green bonds market, which has reached level of 200 billion euros globally, has received a lion’s share from European market. In fact, the green bond market includes 48 companies in the energy sector, 35 financial institutions, 23 property companies, 17 local governments and three sovereigns.

RE100, an initiative of global corporate leadership comprising influential businesses, now has over 200 leading companies committed to source 100% renewables for their operations, with significant percentage demand originating from Europe. It is estimated that Europe would entail renewable power equivalent to 3.5 times Germany’s current total electricity consumption to meet the net neutral targets. This suggests corporate sourcing of affordable energy is becoming a growth market.

Solar energy installations, which were up from 99 GW in the previous year to 109 GW, have already helped Germany command a leading position among other countries. Countries like Bulgaria, Croatia, Czech Republic, Estonia, Romania, Hungary, Italy and the Nordic nations are amongst those countries which are close to achieving the renewable targets set out for 2020.

nextCost Not a Deal Breaker in Cloud Migration Strategy