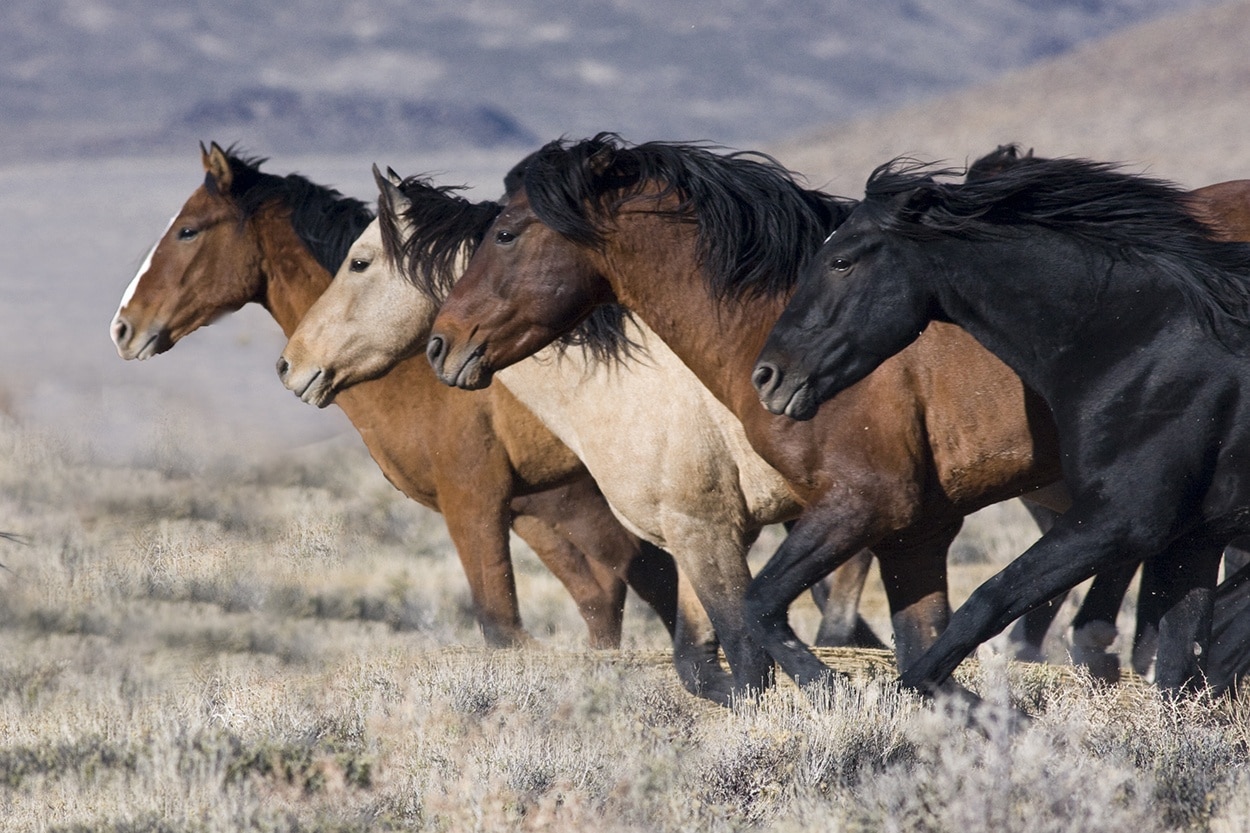 Zilliqa President and Chief Scientific Officer Amrit Kumar says crypto currency should neither unseat the throne of nation-states, nor signal the end of capitalism, rather, coherent policy making, support for industry innovation, and a little more courage will renew faith in the new economy.

Genesis Block, the original Bitcoin block mined by its unidentified founder, Satoshi Nakamoto, embedded a secret message within its raw data: ‘The Times 03/Jan/2009 Chancellor on Brink of Second bailout for Banks’. Widely seen as a nod towards then coverage of the British government’s lacklustre attempts to recover the economy from the earlier financial crisis of 2008. The decentralized premise of Bitcoin, designed to counter the supposed infallibility of major corporations and state authorities, would go on to mark the rise of digital currencies as a potential alternative to the centralized model of authority.

Ten years down the road, the wayward days of cryptocurrencies have earned a reputation as the ‘ Wild West’ within the regulatory and financial landscapes. In response, countries across the globe are rushing to claim a seat at the regulatory table as it forms, introducing governance and order to what has been a largely unprotected space. Libra, the digital currency project unveiled by social media giant Facebook, has been the centre of regulatory attention as governments seek greater clarity. Now wiser to the risks and possibilities of cryptocurrencies, governments may as yet occupy relative positions on the adoption and attitudinal curve, but the consensus on sound policymaking is at least unanimous.

Many players, one game

From Japan awarding self-regulatory status to its crypto industry, to South Korea’s declaration of Busan as a regulation-free zone, the region is determined to set the pace for the burgeoning industry.

A leader in establishing itself as a crypto-friendly jurisdiction, Singapore has announced a proposed waiver on the seven percent Goods and Services Tax for digital payment tokens. Significantly, the nation-state is also seeking industry feedback for its Code of Practice, recently unveiled under the Association of Cryptocurrency Enterprises and Start-ups.

Indeed, there is a fine, but clear, distinction between the role of regulatory bodies in assuming command versus stewardship. There are many parts regulations can play in the developing crypto scene: to deter fraudulent activities, to create a favorable testbed for projects only starting out, and to spur on innovation within the industry as a whole.

Among other things, governments cannot expect to dictate market mechanism within the field of cryptocurrencies, as compared to traditional capital markets where the central bank takes on responsibility for the issuance and volume of currency flow.

A central authority also suggests a single point of failure, and any negative impact, unintentional or otherwise, will be felt across various levels of the financial system and overall economy. Replicating the same regulatory model of control in the crypto market defeats the original purpose of decentralization, which serves to distribute power away from a single authority and its associated failings. Far better to consider and approach the regulatory quagmire with a balanced hand, a sentiment reflected by Japan, with the government espousing the need for “appropriate” regulation. This level of balance will have to be struck by maintaining the precarious relationship between regulatory protection and industry innovation.

While the learning curve for both the industry and its governance remains steep, the nascency of the space also promises opportunity.

Nations today have proven themselves to be aware of, and adaptive to, the nuances of the crypto market, pushing out legal policies in a thoughtful, decisive manner.

China was able to swiftly introduce a ban on Initial Coin Offerings (ICOs), the once-favored funding model that has since had its reputation tarred with unfulfilled promises and fraudulent actors.

Over in South Korea, approximately 200,000 citizens signed a petition to protest against a suggested ICO ban while at the same time Seoul-based Upbit, the world’s fourth-largest cryptocurrency exchange, was investigated due to concerns that the platform was falsifying its balance sheet to deceive investors. These pruning measures recognize the need for action in the short term as governments align regulatory priorities with the interest of their citizens.

In the long run, forward-thinking regulators are looking towards developing sustainable policies to keep abreast of industry change, although efforts continue to be a collective work in progress.

Confronted with the complexity of the space, authorities struggle with a suitable recourse, especially with technologically-neutral countries labouring at the tedious stages of discovery.

For one, cryptocurrency’s relatively untested legal waters has nations reluctant to be the first mover for fear of it being the wrong one. Over 24 countries, in the presence of international financial organizations including the International Monetary Fund and the World Bank, recently gathered to take note of the global standards of crypto regulation, reiterating the importance of setting international standards to minimize regulatory inconsistencies.

As governments try their hand at writing the golden rulebook, gathering from the wisdom of the crowd might prove to be a more suitable strategy. In the same manner, countries can also stay ahead of the curve by moving away from debating policies to engaging in industry discussions within the regulatory fold. New York’s State Assembly, for instance, appointed several leading members of the industry, including representatives from Ethereum, ConsenSys, and Ripple as the first state-drafted crew for its Digital Currency Task Force.

Coming full circle, the crypto market’s potential can only be fully realized in an interconnected global financial system. This consequently requires the integration of government and state entities to facilitate the economy’s momentous transition into a digital state.

Significantly, cryptocurrency should neither be considered as a means to unseating the throne of nation-states, nor the end of capitalism itself. Coherent policy making, supportive industry innovation, and a little more courage will renew faith in the new economy and a future where economic expression once more becomes a source of human growth and advancement.

(Ed. Amrit Kumar is the President and Chief Scientific Officer of Zilliqa. Focusing predominantly on areas of security, privacy and applied cryptography, Amrit’s research has been widely published at conferences such as IEEE/IFIP and IFIP TC-11 SEC. Amrit received his PhD from Université Grenoble-Alpes, France and was hosted at Inria’s Grenoble center. Prior to his PhD, Amrit obtained a Master’s Degree in Security, Cryptology and Coding of Information Systems from École Nationale Supérieure d’Informatique et Mathématiques Apliquées de Grenoble, France.)