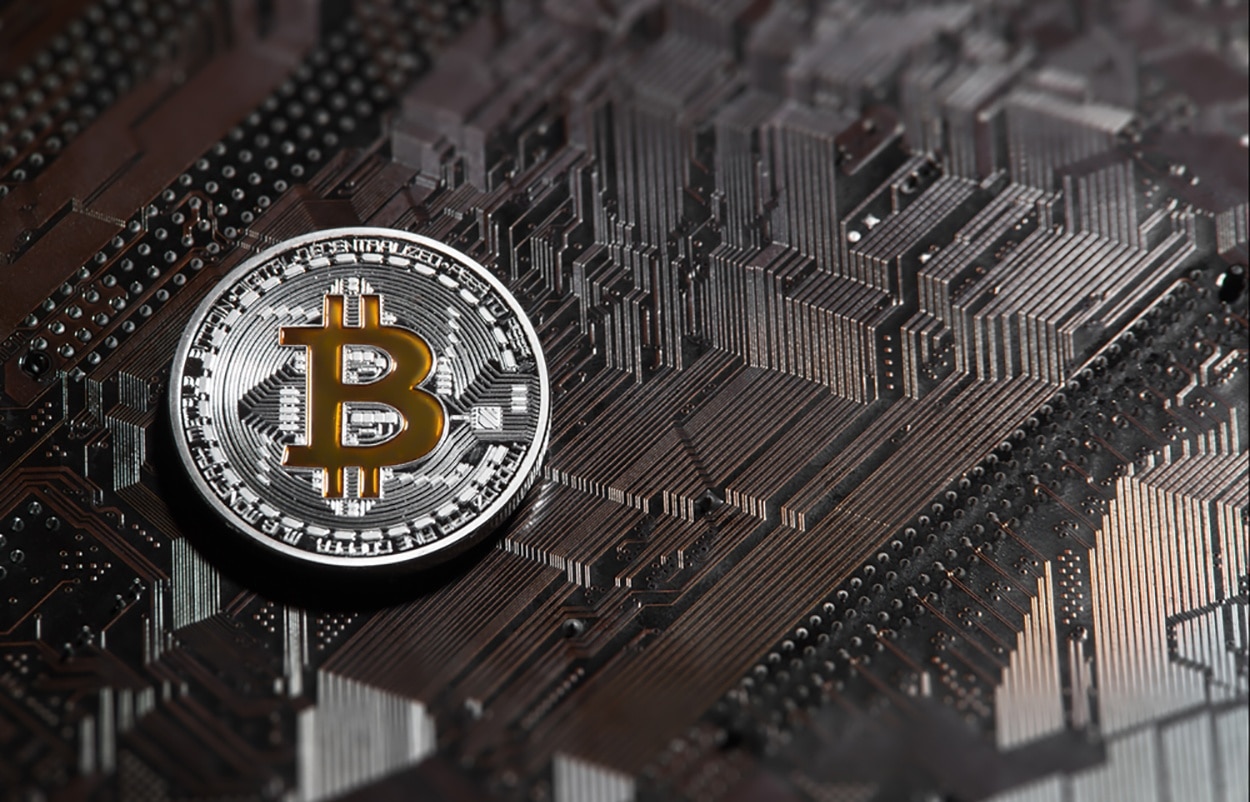 When a movement officially regulates, it usually signals the legitimacy of an industry. In the case of bitcoin, for all its powerful detractors, the rapid uptake across the globe means the old bank guard either needs to adapt and be part of the change, or risk becoming forever outmoded.

The move towards regulation is in response to Indian Prime Minister, Narendra Damodardas Modi’s announcement on 8 November 2016 – that from midnight, all bank notes of INR 500 rupee and INR 1,000 rupee will be withdrawn from the financial system overnight, which till then, comprised of up to 86 percent of the entire cash economy in the country.

DABFI will be headed by CEOs of Zebpay Saurabh Agrawal, Sandeep Goenka; Mohit Kalra of Coinsecure, Sathvik Vishwanath of Unocoin and Vishal Gupta of Searchtrade among others who will collaborate on a standard legal framework for the bitcoin industry and other blockchain based assets in India. It will also standardise procedures, such as Know Your Customers (KYC) and other formalities required for other member companies joining the body.

CEO of Zebpay Saurabh Agrawal says “DABFI will educate, create awareness among people on the opportunities and risk towards bitcoins and blockchain, as well as expanding its reach across the country”.

According to Agrawal, while newcomers may be reluctant to adopt virtual currencies, DABFI is confident that education and a robust trading framework will help India achieve a less cash reliant society.

“Our vision would be to work with regulators and develop a strong framework for our industry to provide the required impetus for the growth of cryptocurrency uptake,” says Agrawal.

DABFI will liaise with regulators and get clarity on taxation, attract investment and set up incubators to promote startups, build global relations and actively engage with the international community, create a public website and regularly print reports on and around bitcoin and blockchain technology in general.

Unsurprisingly, DABFI has been met with solid resistance from the central bank, Reserve Bank of India (RBI) Chief General Manager, Jose J. Kattoor, who says, “the increased traction gained by Bitcoin in India as a result of the recent events including demonetisation has caused the RBI to issue a warning against the use of digital currencies, particularly Bitcoin”.

The RBI also cautioned holders of digital currencies against the potential security and customer protection related risks of trade.

“The Reserve Bank of India advises that it has not given any license / authorisation to any entity / company to operate such schemes or deal with Bitcoin or any virtual currency. As such, any user, holder, investor, trader, etc. dealing with virtual currencies will be doing so at their own risk,” says Kattor in its official RBI statement.

The RBI reiterated raised concerns over the legal status of Bitcoin exchange platforms, by cautioning users about the absence of any established framework of customer grievances redressal.

Addressing the concerns of RBI, Agrawal says, “It is absolutely important to check the ‘bad’ use of crypto currencies. Industry must play an important role in shaping the future of virtual currencies. DABFI believes that it is our responsibility to strictly self-regulate to check any ‘bad’ use of the new system, work with the regulatory authorities and create awareness about the benefits of cryptocurrencies”.

Pointing out the social benefits of Bitcoin and other cryptocurrencies (CC), Nishith Desai of Nishith Desai Associates which provides legal support to DABFI says, “virtual currencies have tremendous benefits for the most marginalised people, merchants, tax departments and regulatory authorities. It has better price discovery, is anti-inflationary and the transactions are irreversible. Under the current banking system the poor currently ‎pay heavy transaction fees for sending small amounts of money to their families in rural areas, whereas, there is no or a very low fee for large transactions. So, the current system is loaded in favour of the wealthy,” says Desai.

CEO of Unocoin Sathvik Vishwanth, the major Bitcoin exchange in India also weighed into the debate, says, “The body will educate new traders entering the cryptocurrency market about its volatility”.

Bitcoin is the favoured cryptocurrency for wealth creation, rather than every day transactions however, given that one bitcoin was trading for AUD1,426 in February 2017, as compared to AUD583 per bitcoin trading in the same month in 2016 – demand is high, with a tight supply market.

“The creation, trading or usage of VCs including Bitcoins, as a medium for payment are not authorised by any central bank or monetary authority. No regulatory approvals, registration or authorisation is stated to have been obtained by the entities concerned for carrying on such activities”.