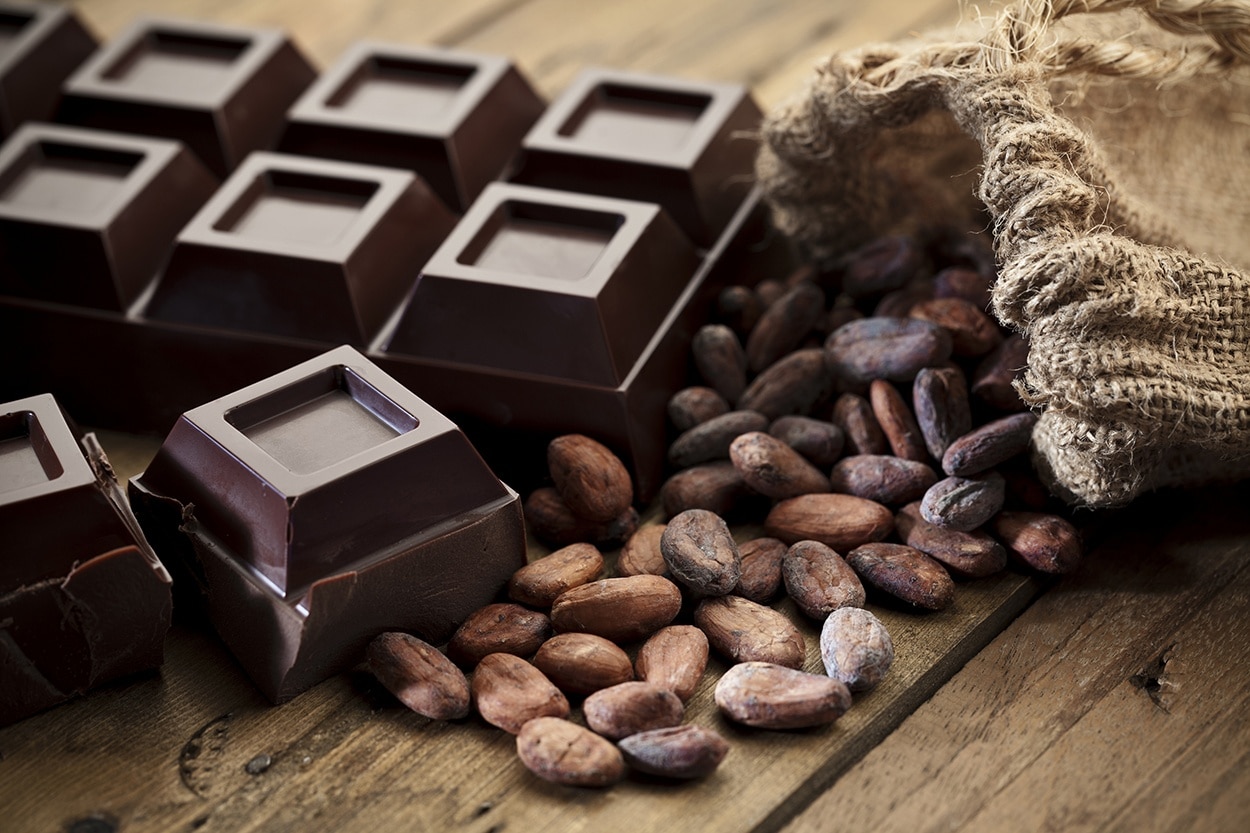 According to Zion Research, the global chocolate market is expected to reach USD161 billion by 2024. With the industry valued at USD103 billion in 2017, this dynamic and much-loved commodity is expected to see growth of up to 7 percent within the next few years thanks to changing consumer preferences in dark chocolate consumption.

According to experts, dark chocolate offers several benefits, including enhancing skin protection from the sun, improving blood flow, enhancing brain function and lowering blood pressure, as well as being rich in antioxidants, fibre and minerals. Chocolate has also been claimed to boost brain serotonin and act as an anti-depressant.

While traditionally North America has been the biggest consumer of chocolate, a younger population with higher disposable income in emerging markets of Asia are also contributing to market growth. This is buttressed significantly by spikes in sales during the numerous seasonal and festive occasions throughout the year in Asia.

In the United States it is estimated that chocolate accounts for a major chunk of USD40 billion of the confectionary industry, with the National Confectionary Association estimating 60 percent is attributable to chocolates. All segments of chocolates, may it be dark chocolates or seasonal candy have been growing steadily by more than 6 percent every year, demonstrating robust demand.

Another major economy, Japan, has witnessed chocolate market grow by 5% vis-à-vis other confectionary just at 1%. The two largest chocolate companies in Japan are Meiji Holdings and Glico. Both companies together have a market share of about 40% in the country.

China, the second largest economy globally, is continuing to increase chocolate consumption. While the per capita consumption is still under one kg per person in the country, it is far below consumption of 8.8 kg in Switzerland and 7.6 kg in the UK. The Chinese market has grown to over USD 3.5 billion by 2017, double that from 2011 levels. While import volumes have reached 54,000 metric tons by 2017, domestic production has reached 479,000 tons, which is significant growth in less than five years.

Last year, the Mars’ brands accounted for about 40% of sales while Ferrero grabbed 18% share. Domestic brands like Le Conte and Shanghai Golden Monkey have a small share currently.

For India, companies like Mondelez, Mars and Ferrero Group are aggressively looking at growth thanks to a demographic advantage. For example, Italian-based Ferrero Group is looking to make India a product development and export hub with significant investments being made within a few years. On the other hand, US-based chocolate maker Mars, which has brands like Snickers, Mars, Twix, among others is increasing its distribution network in India. The company already has manufacturing plants in states of Himachal Pradesh, Hyderabad and Bengaluru.

In Australia, the chocolate market is expected to rise to USD 4.3 billion by 2023, a stupendous growth of over USD 2.9 billion in the previous year. The market is being dominated by rising premiumization and convenience of chocolate gifting. Cities including Sydney and Melbourne are witnessing a surge in demand.

The World Cocoa Foundation confirms that over 3 million tonnes of cocoa beans are consumed worldwide. Analysts predict a 30% increase in global cocoa demand by 2020 due to newer markets like China and India. The industry supports income for 5 million small-scale farmers.

In terms of supply, West African countries of Ivory Coast, Nigeria, Cameroon and Ghana account for 70 percent of cocoa production. Unfortunately, these regions have been politically unstable causing frequent disruptions in production. This offers an opportunity for greater production by Asia and the Americas to meet the forecasted growth in demand. According to the International Cocoa Organization it takes approximately 3-5 years to yield a crop. Worldwide, production of cocoa is declining.

Since Cocoa is susceptible to changing weather patterns, it is anticipated that global warming by 2050 may lead to West Africa becoming too hot to grow the crop. This has already been observed with some farmers switching to more lucrative crops. In fact, The Earth Security Group, a sustainability consulting firm, stated that globally there may be a shortage of 1 million tons of cocoa by 2020.