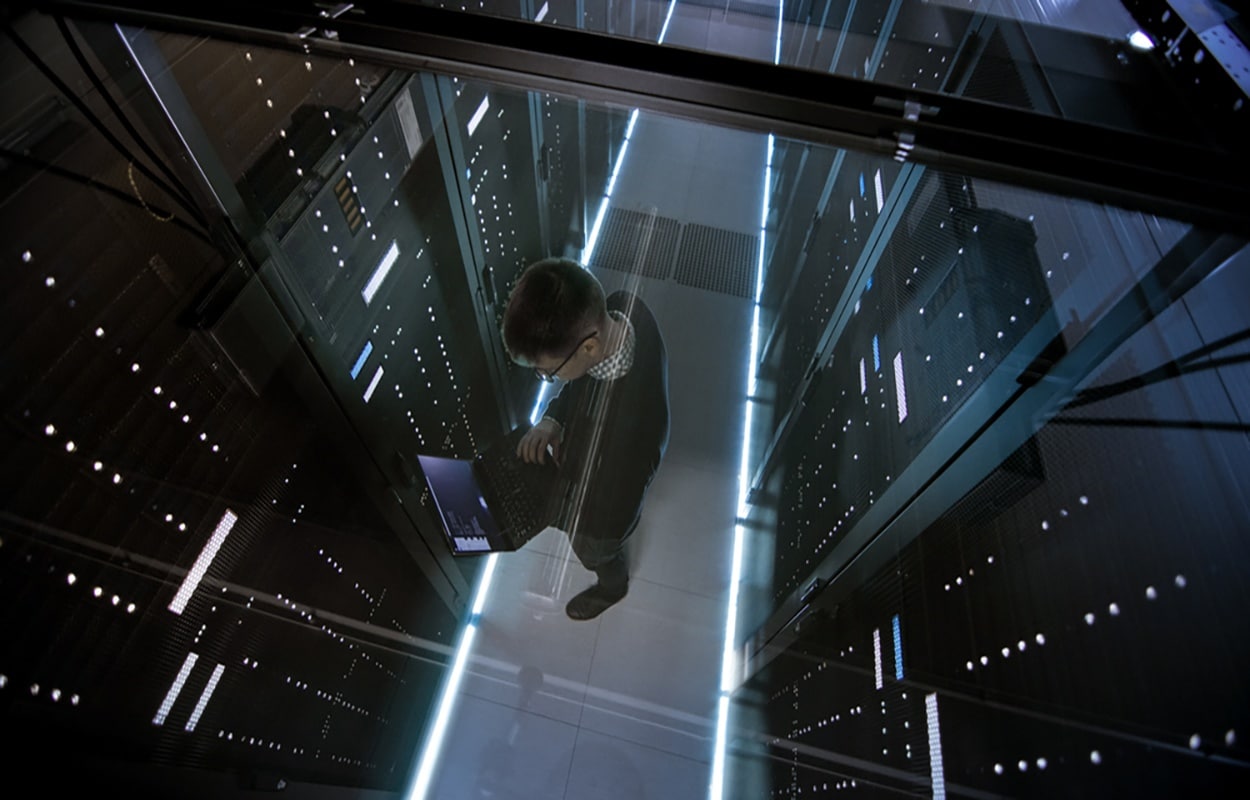 Revenue from the sale of data analytics applications to companies which have a workforce of over 500 people, will reach USD 140 billion by 2019; with larger organisations most likely to be the biggest consumers of data.

Nobel Prize winner Ronald Coase once said, ‘torture the data and it will confess to anything’. This trope is paying serious dividends as global data organisations exploit data to their advantage by creating narratives from the seemingly endless pool of data available.

Data is not only being used by big and medium enterprises to increase sales and performance, it is also used by Governments worldwide to shape policy, win elections, manage administrative systems and detect and prevent crimes. Data coupled with analytics is already the biggest driver for market disrupters.

Data analytics has opened new avenues for companies to identify and predict consumer demands saving time and human effort. It has also significantly reduced costs in identifying those patterns, giving a competitive advantage to organisations during their decision-making processes.

The biggest advantage of big data solutions however, is that it has unleashed the heterogeneous potential of data.

Global market research firm IDC expects revenue from the sale of data and business analytics applications to reach USD 187 billion by 2019; a 50 percent increase from 2015 levels at USD 122 billion.

No sector remains untouched by the avalanche of data but the IDC report identifies key sectors that will drive the data industry. The entire services sector will be the biggest revenue generator for the industry followed by the IT sector. The combined revenue from both sectors is expected to reach USD 55 billion by 2019.

Revenue from the sale of data and business analytics applications to companies which have a workforce of over 500 people, will reach USD 140 billion by 2019; large organisations are likely to be the biggest consumers of data.

While most larger IT firms are US-based, it is anyone’s guess where the bulk of revenue will stem from. US alone is projected to account for USD 98 billion in revenue, more than half of the revenue generated by the rest of the world within the next two years. This will be followed by Europe, Asia Pacific and Latin America.

There is huge growth potential in emerging economies like India, Middle East countries and African countries where governments are relying heavily on big data to influence policy.

For example, the Indian government is already linking most of its services to a unique identification number known as the ‘Aadhaar’ and claims that it has managed to evenly distribute the benefits of government schemes to its people and has checked huge leakages, to the tune of USD 6.25 billion in various public distribution initiatives. The Aadhaar database is a trove of data of over 1.11 billion people.

With big data increasing daily, companies are investing heavily to create supporting infrastructure. It is expected that hardware spend will reach nearly USD 28 billion in less than two year’s time. This is another growth area from data, where the network architecture industry will benefit.  Conservative estimates posit that the equipment segment will witness a compound annual growth rate of 20 percent within the said time period.

Some of the major big data technology brands to watch out for include; Apache Hadoop, Microsoft HDInsight, NoSQL, Hive, Sqoop and PolyBase.

The big data industry is already experiencing an explosion in data availability, and accordingly, the technology needs to keep up with the pace. Most of the data received is raw, and unstructured, making traditional data applications not suitable to interpret the information flow. The technology has to be dynamic to cater to the requirements of each industry, especially after the mobile first revolution which contributed significantly to the proliferation of data. Cloud computing has helped to some extent, but in the big data race, the question is always, ‘what next?’

In terms of employment opportunities, making sense of tremendous amounts of data has resulted in a high demand for skilled data scientists and analysts – roles of which there are a current global shortage.

According to a report by thehustle.co the industry is not currently governed by any major international rules on the sale and transfer of data across borders. Many counties have become sensitive to the data generated within their borders and are coming up with measures to retain that data within the confines of the country. Countries are gradually realising the importance of data and the kind of competitive edge it can give to foreign companies with deep pockets. This is largely to protect domestic industries.

Amazon, Google, Microsoft, and IBM are vehemently opposing data localism to protect their own interests. Even social media companies who operate on the principle of a borderless world have benefitted immensely from data exports and are now lobbying hard with Governments to persuade them not to establish their own data centres.

Data localism is also crucial considering huge security issues associated with the industry. It can be used as a tool to bring down systems and individuals. The challenge also lies in protecting vital data from hackers. There are some experts who argue the world is moving towards an era where there will be no longer be conventional wars, but ‘soft wars’ that are largely data-driven.

A recent report by Gartner expects that over USD 96.3 billion will be spent on data safety, globally, in 2018, an 8 percent on-year rise driven by regulatory changes in the US, Europe, China and India.