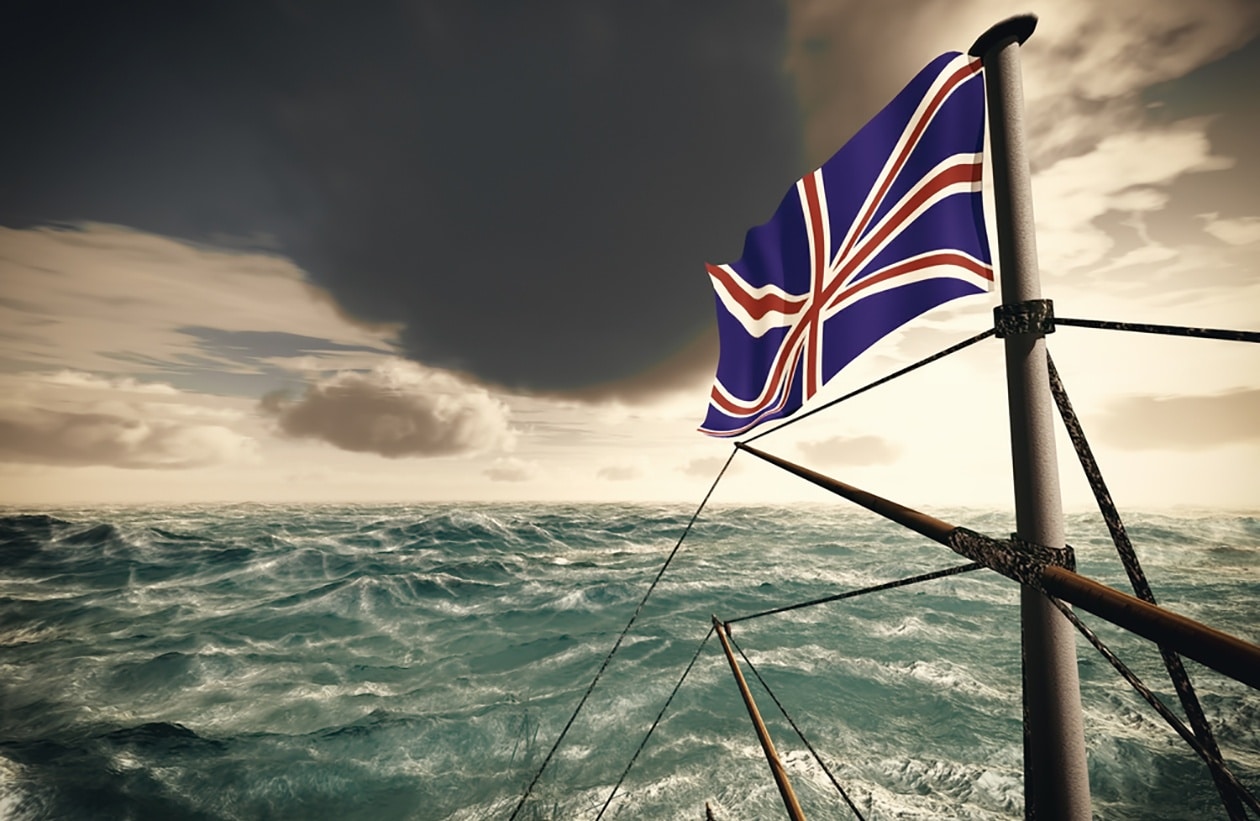 Data is not the new oil. It is the new land that is being rapidly colonised by corporations with the means to exploit this new resource.

We are giving up our details hand over fist for platforms like Facebook, LinkedIn, free applications and subscriptions and inadvertently in our dealings with banks, insurance and telco companies. We rarely pause to read or understand the true extent of what we have waived in terms of rights, not unlike indigenous people of the colonial times there is little understanding of the true value what was being given up. When the Native American Canarsee people sold Manhattan New York between USD1,400-USD15,000 at today’s value in goods – they did not truly understand the value of what they were trading away.

What’s the big deal? My details aren’t worth a car spot in Manhattan! Well according to the McKinsey Global Institute the data economy value is in the order of USD3 trillion. To give you some perspective on the value of data today, Tesla and Google have been locked in an autonomous vehicle race. With Google Waymo partnering with Lyft and Tesla partnering with Uber, Morgan Stanley estimates the market value in the US alone to be worth USD70 billion.

We need look no further than Microsoft’s USD26 billion acquisition of LinkedIn or Facebook acquisition of WhatsApp for USD19 billion and Instagram for a mere USD1 billion and AT&T’s USD14.2 billion valuation of the value of its data assets as stated in annual reports. When you investigate the values involved in data assets, the figures are staggering. It would be fair to say that most people have no idea how much their data is truly worth.

The data landscape is a complicated quagmire. It has outcomes that may span a utopian vision of data being used for the benefit of all. Or, it may invite a dystopian Orwellian future of governmental and corporate control of all our interest with our futures for sale to the highest bidder.  This is not as far-fetched as it sounds when we consider the revelations on how Facebook ran a series of experiments to test if they could alter the emotional state of its users via playing with their news feeds without consent. This shows how lacking legal protections are currently.

The complications in legislation for data, is that it is a field that is only just beginning to emerge and the capability of governments to have and retain appropriately skilled policy makers is limited as most experts can make significantly more money in the private sector. This typically leads to one or more of three things; one, a heavy reliance on industry to provide self-regulation – which is not something that has traditionally worked out in the public interest; two; poorly thought out regulations that seriously impede genuine advancement or three; are basically unenforceable much like many of the attempts to regulate the internet.

We know that Facebook is using your data to sell targeted advertising spots that make sure the ads you see are laser targeted to your exact interest – how did they know I was into 18th Century lute restorations! This is called primary use data and when used well by companies it greatly enhances customer experience like a bank giving you budgeting tips based on your spending habits. It can be downright creepy in the much publicised case of Target which used its data on purchases to figure out who was pregnant and send them coupons for baby products. Seemed like a good at the time until an irate father called Target asking why they were sending this to his daughter who was in high school. It turned out he had to call them back and apologise as she was actually pregnant. How did they figure it out? The item wasn’t pregnancy kits or new born baby diapers purchases, it was the volume of unscented body lotion popular with women in their second trimester. This is an example of using primary data and for the large part most people are okay with the business they deal with using their data to improve service as long as it’s not too intrusive or creepy.

This is data being used for its primary use and it is given freely and often to organisations that we trust and usually have decent security practices in place. Where it gets grey is when the primary organisation has the right to sell it down stream to third parties without your consent. If you have ever ended up on a mailing list without ever subscribing this is the most innocuous form of your data making its way through  downstream uses. It can amp up to outright harassment and identity theft with enough combinations of data lists and publicly available data it is not hard for someone to reconstruct your identity for ill-intended uses. Even if the intent of the downstream user is only to bombard you with calls for multi-level marketing ‘opportunities’ you have no idea whether your downstream data is secure or unsecure.

The primary provider may say, ‘no need to worry’ your data has been anonymised (the process of removing personally identifiable information or PII for short). Well there is some bad news. The reality is if you used a computer to anonymise it, you can use a computer to de-anonymise it as proven by Harvard Business Review, when they explored how anonymised data was reconstructed on something as trivial as credit card transactions.

Like real estate some data is more prime than others. Aside from statistical demographic data (age, sex, location etc) it seems that data too has an asset class sub-system. Observed data holds more value than data collected via questionnaires. The truth is we tend to be less than honest when answering questionnaires and the parameters are so controlled that they may not reflect our actual intent as can be demonstrated by the failure of the polls to predict the recent elections and referendums around the world. As the ultimate goal of data is insight to predict future behaviour, current behaviour is a more accurate indicator of future behaviour, making behavioural data more valuable.

If you couple the speed of advancement in the areas of Big Data Analytics and Artificial Intelligence against the relative infancy of data commercialisation, it’s clear we have only started to scratch the surface of the issues, just as in old world colonialism the power currently sits with the few with means to navigate uncharted waters and territories of the new world.