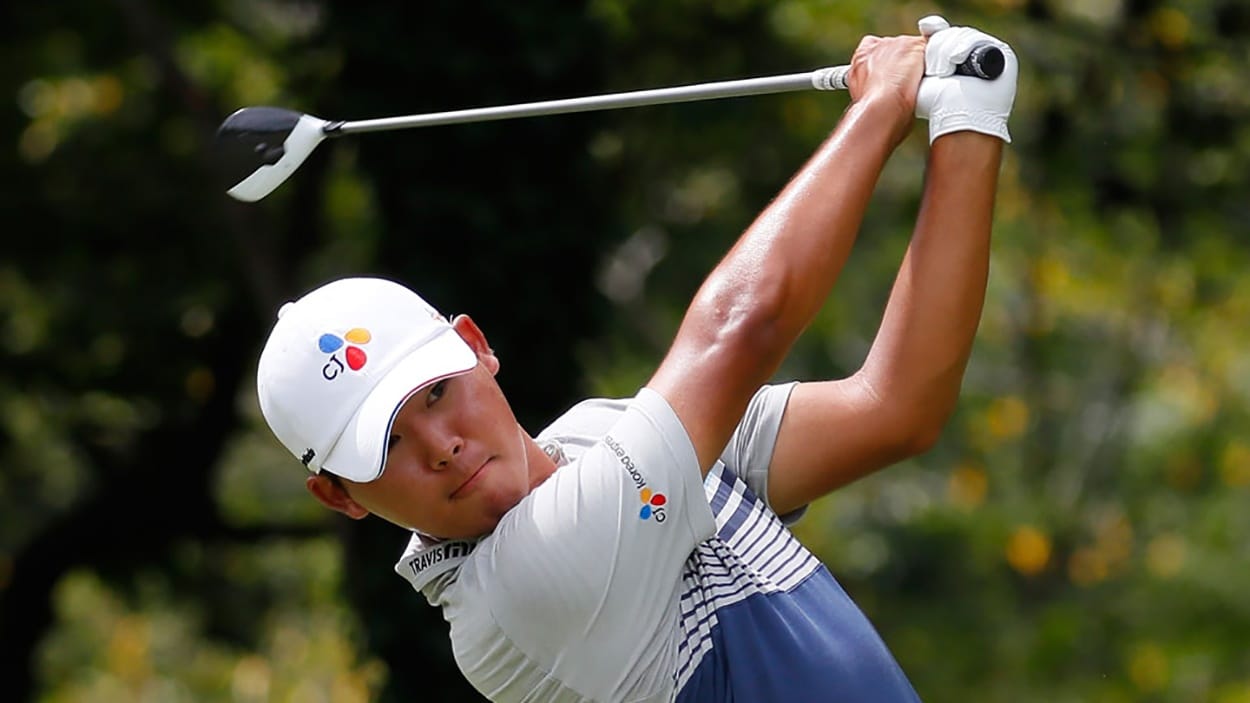 Deemples helps Golf get relevant among millennials as the app-based start-up makes the game more accessible between golfers and golf courses across Southeast Asia.

Deemples is a free app for golfers to help find, match and connect with other golfers whenever and wherever to play golf. With a footprint in five countries across Southeast Asia and headquartered in Malaysia, Deemples recently closed its latest fundraising round of USD105,000 bringing total funds raised to USD270,000.

According to Deemples Co-Founder and CEO David Wong, the company is planning to use the funding to solidify their position in their existing markets including Malaysia, Singapore, Indonesia, The Philippines and Brunei.

Referred to as the ‘Uber for Golfers’ Deemples was launched in 2017 with the aim of helping people find golf buddies and enabling them to organise games at preferred locations and time slots. Deemples has become a popular service among the golfing community, including golfers, golf courses even golf tournament organisers.

“Golf was the one thing that made me look forward to every weekend. However, it was difficult to find people to play with as my schedule with golf friends didn’t always match. To solve this problem, I decided to build the Deemples Golf App that helps golfers find each other and get on a course for a round, regardless of when and where. With Deemples, I want golfers to be able to golf whenever and wherever they want to, and to be able to expand their golfing circles beyond geographical boundaries,” says Wong.

Since launch Wong claims the startup has built a strong and active community, with thousands of monthly users. The mobile app has been downloaded more than 18,000 times, and over 10,000 rounds of golf have been played through the Deemples app – with double the amount projected to be played by the end of 2019.

Investor, Cadence Venture Capital Managing Director Bryan Chung says Deemples is a timely pick-me-up for a sport that has witnessed a slow decline over the past few years.

“Deemples provides an ideal platform for the industry to reverse the slowdown and help rebuild the golfing community.  It is using technology to address one of the biggest challenges in the golfing industry in Southeast Asia and the impact of Deemples has been both wide-reaching and very positive for the golfing community. They have shown strong growth since the beginning and the funding will only help them accelerate their growth and continue to offer great services to the golfing community,” says Chung.

The problem of declining interest in the sport is not just in South East Asia. According to a BizJournal Report the number of golf courses and country clubs has declined steadily in the United States, with the industry experiencing a drop in consumer demand and higher operational and land costs. The Report claims that the US National Golf Foundation (NGF) saw a 1.2 percent decline in participation in 2016, with 23.8 million golf players over the age of six playing at least once. That was down from 24.1 million the year before.

Wong says his ultimate goal is for his startup to help revive and make the golfing industry relevant to younger generations of would-be players.

“Our technology brings efficiency and simplicity to the game of golf.  It removes exclusivity around the sport. Users now have easy access to a large and active golfing community and can join games or flights – as they are known in the golfing community. Besides joining games, users can even start creating golf rounds with their preferred playing date, golf course, tee time, number of players, and green fee,” says Wong.

According to Wong, the app has seen an up-take by golf course operators who have claimed an increase in golfing patrons.

Wong says Deemples is available in over 350 golf courses in Malaysia, Indonesia, Singapore, the Philippines and Brunei.

“We will also start monetisation efforts, including helping golf courses accept payments upfront, which guarantees revenue for courses even for no-shows,” says Wong.

According to one club operator, T-Drivers Social Golf Club Founder Rob Nicholls, which has a footprint in Bali, Jakarta and Australia, foot-traffic has increased since they made the app a part of the customer registration on-boarding process.

“Deemples has been nothing but amazing. At T-Drivers Social Golf Club Indonesia, we started using the application as a part of our member registrations for club games. Not only has Deemples allowed us to streamline our administrative support between members and our contracted golf clubs, but it has also enabled us to introduce our social club and its offerings to external social golfers. T-Drivers sees Deemples as the perfect platform to promote golf. We have seen a good increase in footfall since we got associated with Deemples and we’re looking forward to the monetisation solutions they will be providing soon,” says Nicholls.

Deemples is available on iOS as well as Android.