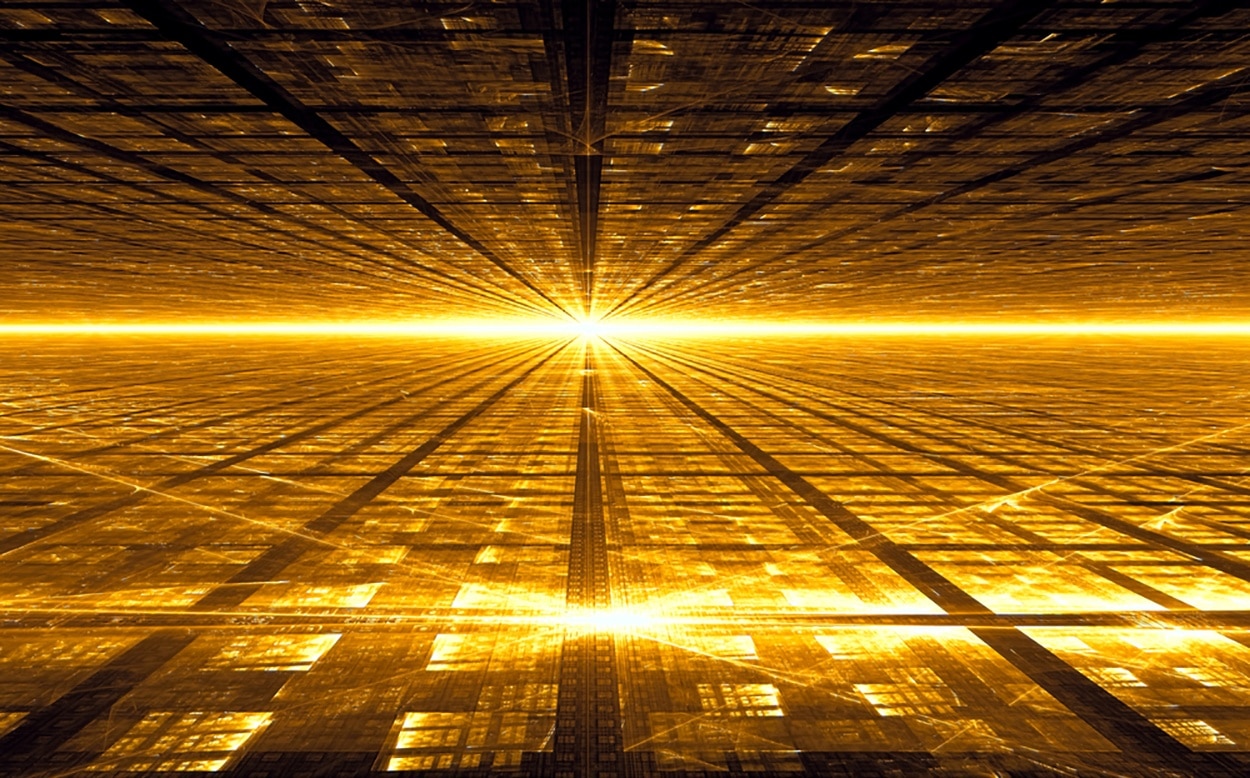 Innovation will take on a deeper meaning with Deep Tech start-ups showing feverish growth in Europe and India. The global market is expected to grow to AUD7.21 billion by 2020 from AUD529 million in 2014. It is likely to generate AUD61 billion revenue and replace 5 million jobs by 2020.

Deep technology, also known as frontier technologies means it is simply not yet at mass-market or has been commercially adopted. We can expect to read more about Deep Tech as it gains traction and keen investors over the next few years, with disruptions like AI and machine learning impacting human productivity and helping to predict future trends.

Both will campaign under the Frontier Tech Innovators Program or FTIP2017 which will help invest in startups working in virtual reality, content, virtual currencies, artificial intelligence, drone and much more.

“The FTIP2017 looks to discover disruptive software companies from India with a potential to dramatically change the global landscape,” says founder and chairman of IDG Ventures India Sudhir Sethi.

Start-ups that are less than three years old will qualify for support to raise seed and pre-series rounds of funding for their operations and expansions.

Chairman of Axilor Ventures Kris Gopalakrishnan, says they are committed to supporting and mentoring the Indian startups which are looking to solve bigger problems of society in finance, business operations or healthcare delivery.

“With our support, Indian entrepreneurs will be able to build deep-tech solutions using frontier technologies to solve large problems in India and the world,” says Gopalakrishnan.

“Ideas to deliver affordable healthcare in rural India could be a game-changer. India needs three key solutions to move up the start-up ecosystem:  more diversification for solving the problems in every sector, simplification of procedures and regulatory environment and institutionalisation of young start-ups,” says Shibulal.

Angel investors and venture capital funds are chasing deep tech startups in India as there is huge potential and the scale may provide better returns earlier than other commercial startups.

There is excitement in the Indian investor community over deep tech companies working on engineering innovation using augmented reality, machine learning and artificial intelligence (AI). Deep tech entrepreneurs have raised millions of dollars in the past six months and most of these investments are for the long term and this trend will continue because of the high returns.

· Deep tech is thriving and diversifying. Since 2011, the number of deep tech startups founded in Europe has grown 3.5x. Nearly USD2.3 billion has been invested in deep tech in Europe since 2015 compared to the USD1.7 billion that was invested over the four-year period between 2011 and 2014. 2016 was a bumper year with USD88 billion in deep tech M&A, while more US and Asian tech giants as well as European corporates and investors are investing into, or acquiring, deep tech companies and tapping into a growing deep tech talent pool.

· New tech hubs are emerging beyond the traditional order of London, Berlin, and Stockholm. The report suggests Munich, Zurich, Lisbon, Madrid, and Copenhagen will be ones to watch over the coming years. Paris is starting to seriously challenge London and Berlin in terms of the number of VC-financed deals and deal volume.

· Traditional industries are awakening to tech. Two thirds of Europe’s largest corporates by market cap have made a direct investment in a tech company while one third has acquired a tech company since the beginning of 2015.

The shift from internet of the consumer to internet for heavy industry has officially arrived; and it appears that Deep Tech has grown up and flown the Silicon Valley coop.