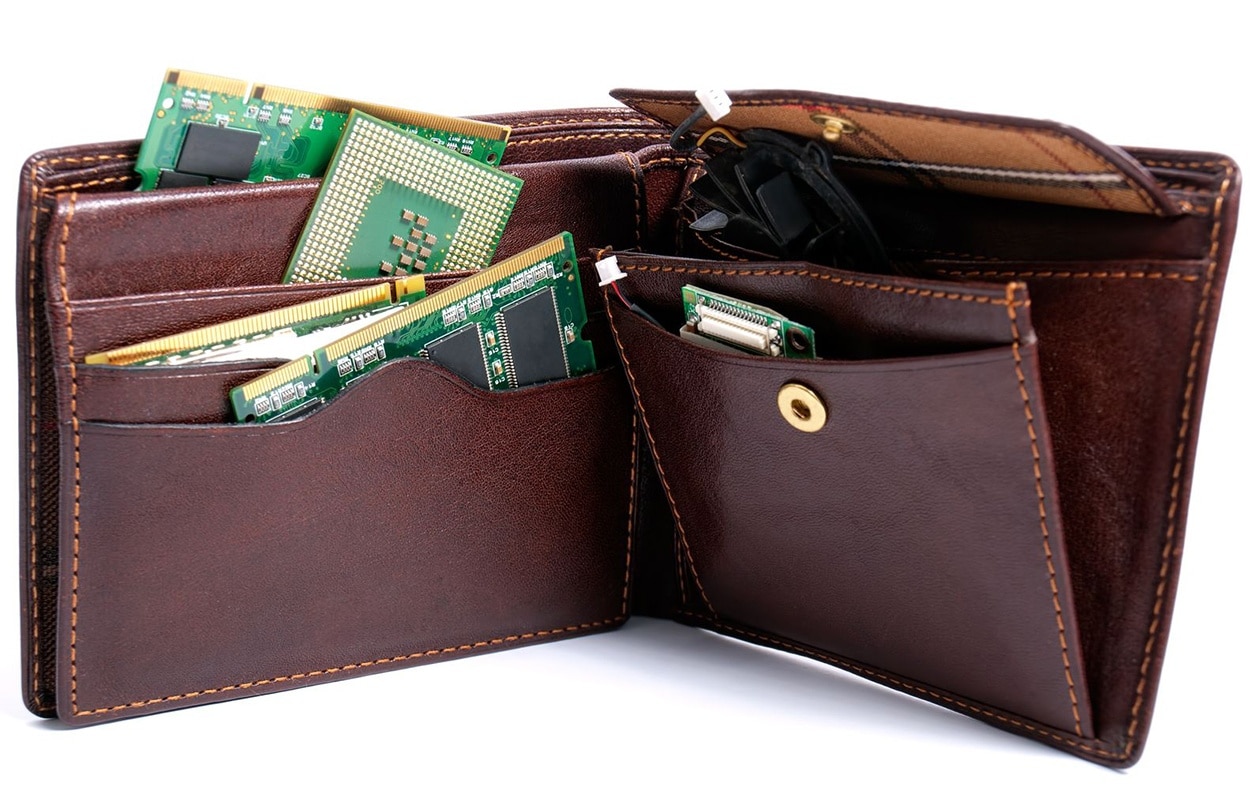 To curb the menace of black money and terror funding, the Prime Minister of India Narendra Modi announced that INR 500 (AUD10.02) and INR 1000 (AUD20.04) will no longer qualify as legal tender from midnight on 8 November 2016, which made up 86 percent of all rupees in circulation. The country appears to have coped with the initial shock of demonetisation, with the long-term benefits of digital payments being projected as positive.

A recent report released by global telecom body GSM Association and Boston Consulting Group (BCG) ‘Embracing the Digital Revolution: Policies for Building the Digital Economy’ cited a fifty percent increase of internet users in the country post demonetisation. According to the report, India’s digital payment market is pegged to increase to USD500 billion in the next three years. As internet adoption and use rises in India, the Government and private sectors are increasingly turning to digital solutions to long-standing problems.

The Indian Government’s plans to build 100 smart cities across the country and implement Digital India, a project which aims to increase the optical fibre network to thousands of villages where two-thirds of the population currently resides, will also help drive the growth of the digital payment market.

“The opportunity for expansion of service delivery is huge as the number of connected internet users in India is expected to more than double in the next few years to as many as 550 million. New users are expected to comprise elder people, rural residents and women,” says the BCG report.

The BCG report notes the scope of the Unique Identification Authority of India (UIDAI) system which enables anyone in the country to obtain an electronic and digitally-signed proof of identity.

The BCG report aligned India with China, Colombia and Uruguay for use of digital and mobile technologies for creating an educated and more digitally literate user base.

According to a report sponsored by Google, ‘Digital Payments 2020’, it also projects that digital payments will contribute to 15 percent of to India’s gross domestic product (GDP) by 2020.

Vice President of Google, South-East Asia and India Rajan Anandan says this projection is largely spurred by smart phone penetration, and is supported by progressive regulatory policy, with the digital payments industry at an inflection point that is set to make a tenfold increase by 2020.

Google’s report asserts that the ever-increasing penetration of smart phones, the entry of several non-banking institutions offering payment services, consumer readiness to adopt digital payments, with progressive changes in the regulatory framework will power the trend.

Post demonetisation, the Government is focused on cashless transactions like mobile payments, card payments and other forms of digital payment to enhance consumer experience as well as provide greater options to consumers.

The Google report also noted that half of India’s internet users will use digital payments and that the top 100 million users will drive 70 percent of the gross merchandise value (GMV) – a clear indicator of the growing importance of the digital consumer.

Google’s report also asserts that this will increase non-cash transactions in the economy by 2023 and will also benefit a plethora of start-ups in the digital payment space as well as traditional banks, promote online commerce and boost financial inclusion in India.

Online payments through digital wallets and debit/credit cards have been emerging as a preferred transaction mode over the past few years, mainly due to the ease of transaction, availability of smart phones and affordable internet access, enhanced security and encryption methods, which leads to greater confidence among customers.

This report also pointed out that major online ticketing firms, such as IRCTC (railways), Makemytrip, Yatra, Cleartrip (airlines), redBus and Abhibus (buses) and Bookmyshow (movie and event ticketing) have played a crucial role in giving a leg-up to digital payments by getting customers to transact online.

The research was conducted by researcher Nielsen AG with more than 3,500 respondents, combined with BCG and Google’s industry intelligence.